The Hollywood I came up in during the 80s and 90s is over. Let’s talk about what’s happened over the last 20 years and how it will influence the future.

Years ago, a friend of mine spoke to George Lucas. I’m paraphrasing, but Lucas complained that making movies and making deals in Hollywood isn’t fun anymore. He was trying to sell a new Star Wars project, but no one would work with him unless he would sell ownership of his IP.

Imagine being George Lucas, creator of one of the most successful franchises in film history, but no one wants to work with you unless they can take the thing you built. “We aren’t buying your shit unless you sell it outright,” the industry told them.

Soon after, he sold Star Wars and Lucasfilm to Disney. Can you blame him? He couldn’t do anything, based on how narrow the industry has become, with his property except sell it.

Looking back, I think this was the nail in the coffin for Hollywood’s old model. The system I came up in during the 80s and 90s is over. Things have been changing for years, but those changes have been accelerated by the pandemic. I predict that the entertainment industry will look substantially different in 5 to 10 years than it does today.

Let’s talk about what’s happened over the last 20 years in Hollywood and how it will influence the future. 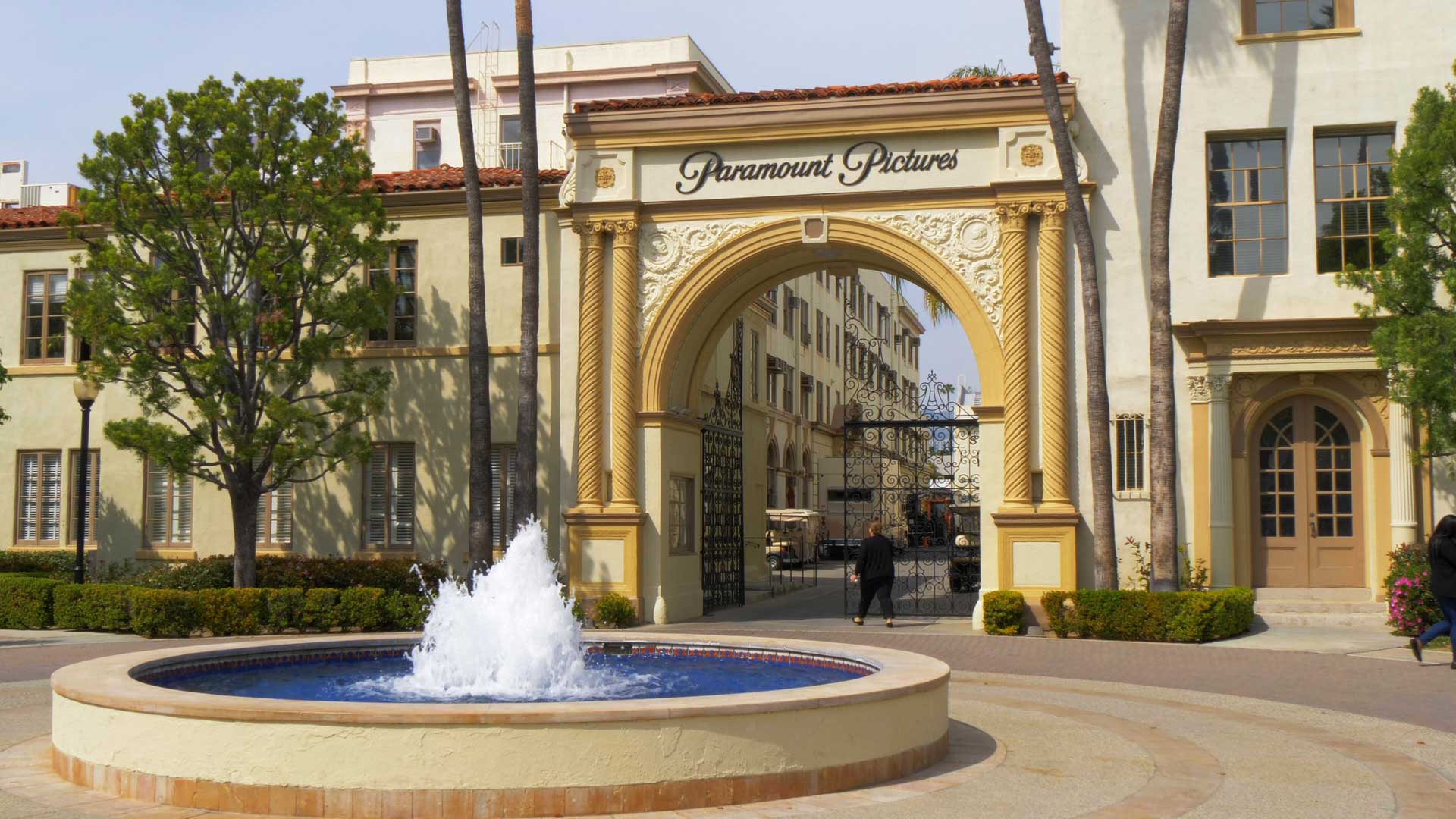 The budgets and box office numbers may be bigger, but there are fewer players than ever.

There used to be seven major studios, eight mini-majors, and a few independent distributors. They each put out 12-35 movies per year. These were the places you would go to finance for your content. Now there are only five or six major studios. The mini-majors have all been absorbed. The independents don’t exist or they’re tiny and run by Con Men, so they aren’t really worth considering.

Furthermore, all of the major studios are part of bigger conglomerates. Universal Studios is owned by Comcast. Paramount is owned by Viacom. Warner Media is owned by AT&T. Columbia/TriStar is owned by Sony.

The film and TV production/distribution operations of most conglomerates represent only a small percentage of their total gross revenue. We’re talking barely double-digit contributions to their parent company’s top line. If they haven’t already, they will inevitably get into the streaming business. Disney is a bit different because their production and distribution drives the rest of their “theme” businesses, but they are still a massive conglomerate and they’re already into streaming.

What’s the end result of this consolidation? There are fewer places to work and fewer opportunities to make money. You can develop a property for a decade for free until a studio decides they’ll buy it from you. And if you manage to win the lottery and find a studio who will buy your film, the payout won’t be great because…

At one point, it was possible for a filmmaker to come to Hollywood, raise money, make a movie, get a negative pickup, and have some real participation.

For example, when Kevin Costner made DANCES WITH WOLVES, he was a participant on all the downstream revenue. He made that film outside of the system and leased it back to distributors. They took a fee, of course, but he kept the balance. And sure, he worked on that project for free for a long time developing the content, but that was his investment.

Sadly, that model is mostly over.

Today, studios are on top of the food chain. Sometimes they throw down scraps, but they keep the overwhelming share for themselves. Creatives (mostly cast & maybe writers) sometimes get a little slice of participation, but everyone else gets whatever the studios decide to pay those positions. We’re all just chumps taking a paycheck, not players in the deal. It’s the same for film and TV.

We can see that in Lucas’ situation. Fox never had faith in Star Wars or ancillary sales channels (they were stuck in the decades previous theatrical only model), which is why Lucas was allowed to maintain almost all the rights outside of theatrical exhibition (and probably TV, though I never saw the deal). Imagine how pissed they were when merchandise made more than the box office. They left billions on the table! You can bet some business affairs exec said, “We’re never giving that shit away.”

The only way to get a scrap of participation is to clearly demonstrate that you can build and drive an audience. You have to make a lot of money for someone before they go, “Oh, this guy is valuable. Let’s throw her some scraps to keep them around.” But even those deals are grinding down, smaller and smaller, thanks to the changing industry and the pandemic.

The result is a lack of entrepreneurship in this business. Hollywood is no longer a place to make deals. It’s a giant machine that makes HOURS of content every year and we’re all just cogs.

Fewer Films Than Ever

This is no surprise to anyone inside Hollywood. People outside of the industry see it too.

The major studios used to make 20-30 films a year. The mini-majors made 12-20 as well. After the consolidation, we see one to three tent pole films and the rest are smallish titles from each studio. Ultimately, we get 10-12 major films per year. Yes, there are lots of independent films, but they don’t get the same distribution of the major films, so they’re all but invisible.

Why are there fewer films? That’s a big question and probably the topic for another article. There are a number of causes. It’s partly due to the consolidation we mentioned above, partly due to our expectation of big-budget spectacle, partly due to declining movie attendance, and partly due to $15 buckets of popcorn and $12 big screen TVs at home that drive theatre goers away. I’m sure there are other causes as well.

We will still make a shit load of content, but it has become a commodity. The demand is still there. But it will be run by Netflix, Amazon, and whatever comes next. Budgets will be smaller. The streaming platforms have deep pockets and access to cheap money, so they’ll keep churning it out. 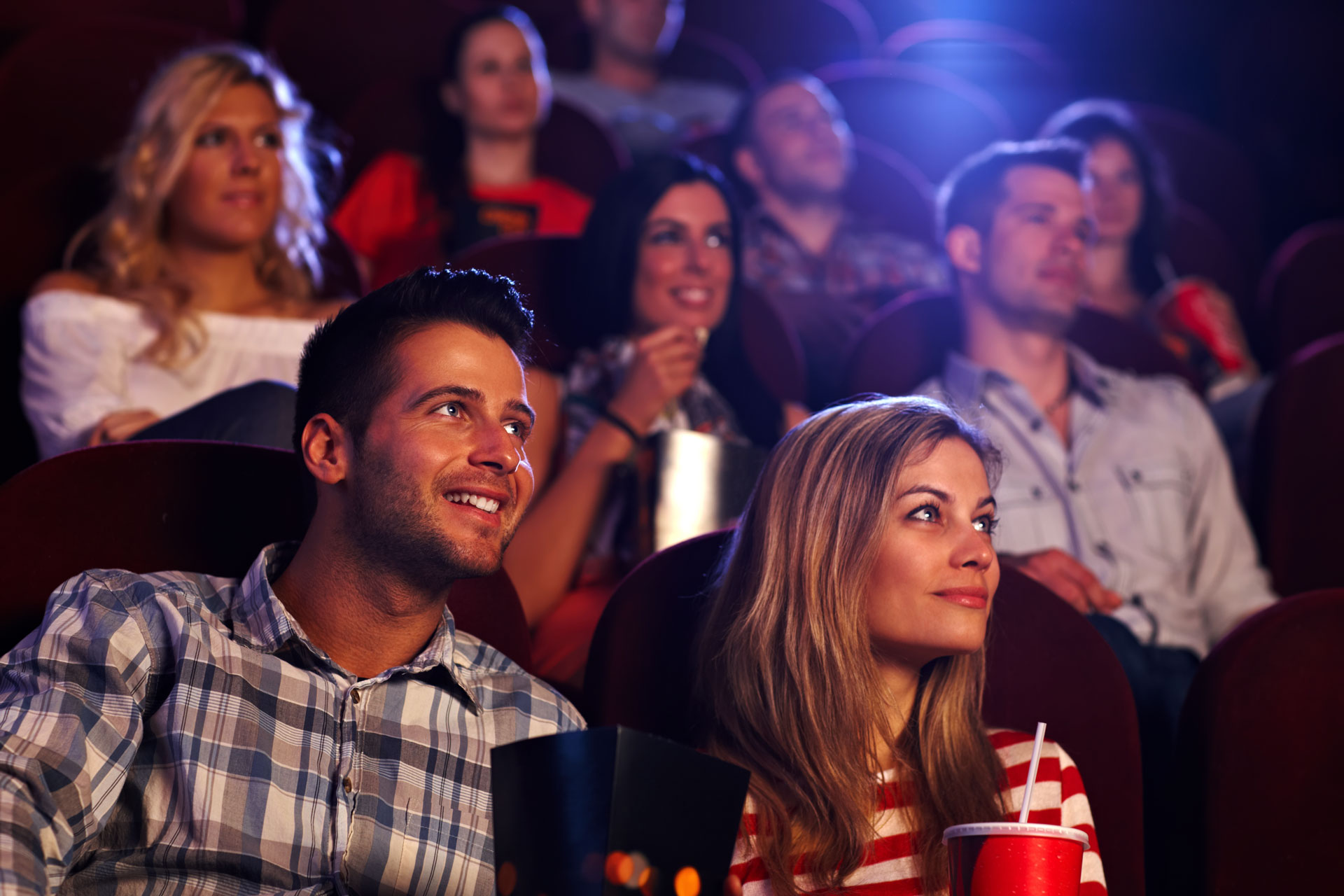 In August 2020, the Justice Department reversed a consent decree that was instituted in the 1940s. The decree prohibited studios from influencing exhibitors through circuit dealing. Essentially, this means the massive studios can now control the entire vertical: production, distribution, and exhibition.

Soon it will be possible for Disney, Warner Brothers, Universal, Amazon, and Neftlix to buy theaters, or at least enter deals that give them control over how theaters operate. Keep in mind that even though the streaming platforms are dumping billions into content, they still struggle to get theater exhibition because the exhibitors don’t want streaming to take over their business (and they’re too stupid, arrogant and short-sighted to realize that’s already happening).

Why do they want so much control? Because film and TV content is a mature industry. This means there are lots of product, margins are shit, and it’s all about scale. They need to capture as much margin as they can by controlling the entire experience.

What Does It All Mean?

If you work in the industry, you’re just a well-paid freelancer who works ad hoc, inconsistently, but lacks ownership in the things you create. There are fewer jobs and longer breaks between them. Producers are paid well, but not the $600-$800K fees we used to see. There is some participation, but it’s defined in some bullshit way that keeps the payouts low.

Don’t get me wrong. This is a great business. I don’t mean to shit all over it. It will continue to be great. It’s going through a transition period like it has before. It will come out stronger. What will it morph into? No one knows for sure.

But I have a prediction. We’re seeing the signs of it already and I think it’s too powerful to not happen.

Think of it like this: Bigger and more powerful companies, fewer movies, and smaller deals make a pretty hostile environment for independent filmmakers. Why bother creating something for the studios if they’re going to reap all the benefits?

The result, therefore, will be a trend of content creators finding ways to sell directly to consumers. No studio machines. No distributors. No exhibitors. No YouTube or Facebook taking their slice (except for marketing). There will be a new wave of creators who find ways to take cash directly from content consumers.  The biggest problem so far has been micro-payments and getting paid before the shows are created.  Production requires cash flow and that gap is still wide.  So long as it remains wide, the studios, financiers and distributors will own the space, but when that changes – it’s really over.

Download our free guide to learn how to set yourself up for success in the changing entertainment industry.
Click Here

Maybe it will start with a platform. Or maybe a lot of little platforms. Maybe you’ll just visit the movie’s website and pay $5 to stream it for a day. I don’t know what it will look like, but I’m sure it will involve a lot of new tech and will cut out the assholes who charge a fat distribution fee.

What does this mean for you? If you want to work in Hollywood, it’s smart to make yourself valuable to the upcoming model, not the old model. Ask yourself how you can be part of the change to a direct-to-consumer model. That’s what will pay the big bucks in the future.

How to Be Prepared for the Future of the Entertainment Industry

Follow these steps to set yourself up for success in the changing entertainment industry. Subscribe to receive this extra resource.