I started working in Hollywood over 30 years ago as a tape operator in a recording studio and worked my way up through the ranks to CFO by 2008. I learned a lot along the way… I worked with some amazing people…. Worked for some of the biggest companies ( Harpo Films, Mandalay Entertainment, Sony Pictures, Disney, TriStar Pictures, Columbia Pictures) and did it all having no family connection or friends who sat in key positions in the business.

Since I started working as a CFO in 2008, the industry has changed substantially and my client list has migrated to working with all kinds of content creators who produce indie features, TV movies, feature films, branded content, blogs and online short form series.  As the industry has changed so has my method of building and running the financial operations for content creators.  As an outsource CFO, I will take the day-to-day financial tasks off your plate and hand them to my staff of controllers and clerks who will get the work done so all you have to do is review the work periodically and create content.

Part of my service focuses on the strategic, forward looking and estimating, that business owners REQUIRE to make informed decisions about how to grow and how to operate in the future.  A monkey (or a CPA) can tell you what happened in the past – the hard work in finance is projecting your financial future.

You make all the decisions, but I’m there with you to share what I have learned over the years to strategically build your business over time.  Grow from a small creator and scale into a monster that has multiple outlets and revenue streams or stay small and maintain your lifestyle business (it’s your choice).

Over the years, I have been fortunate enough to work on some amazing product in marketing, physical production, distribution and finance. My credits include Terminator 2, Total Recall, Bugsy, The Doors, Tuesdays With Morrie, Jackass The Movie, Burton Snowboards, the Benji franchise and almost 60  TV movies for Lifetime, TNT and Hallmark Channel. 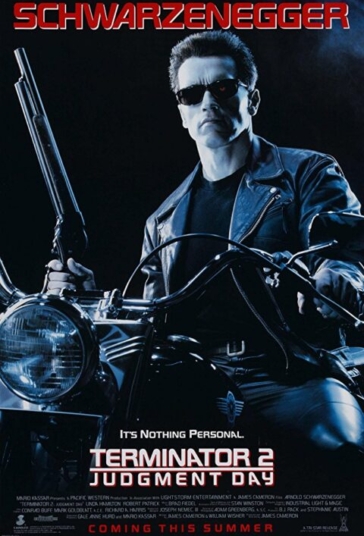 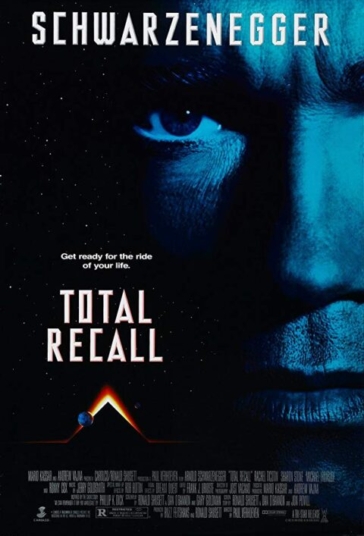 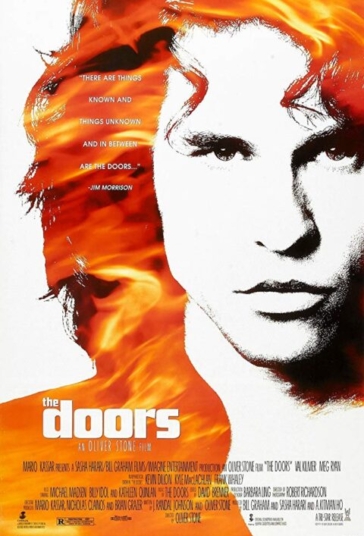 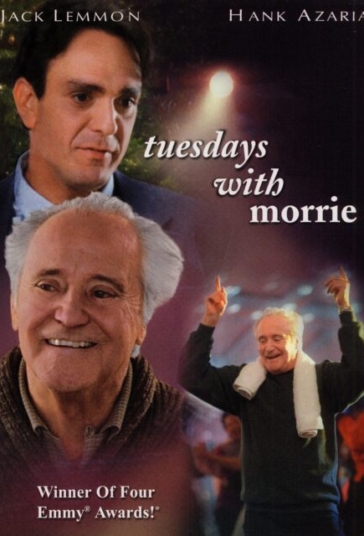 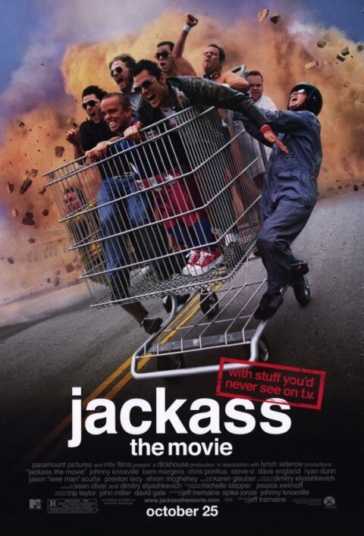 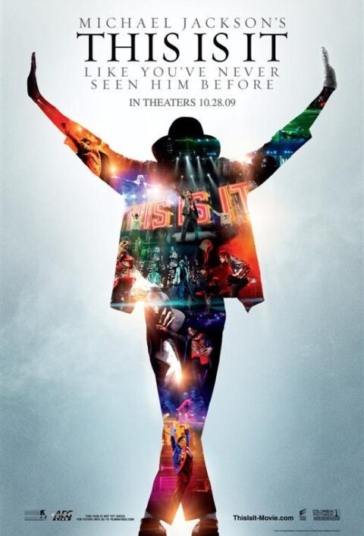 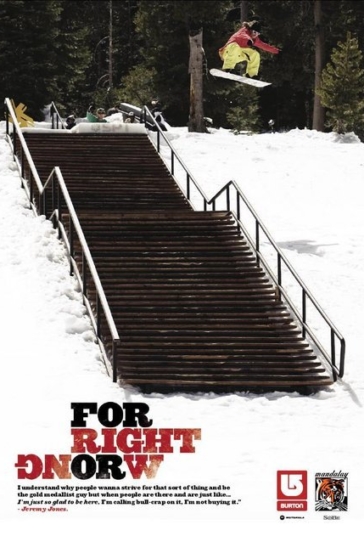 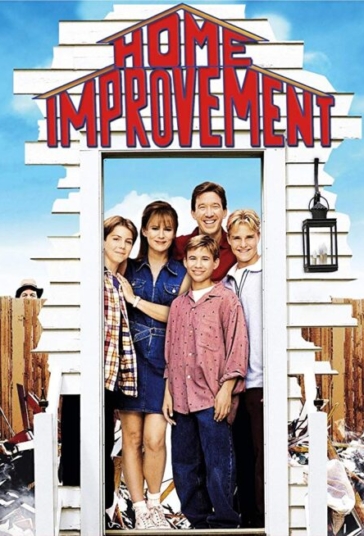 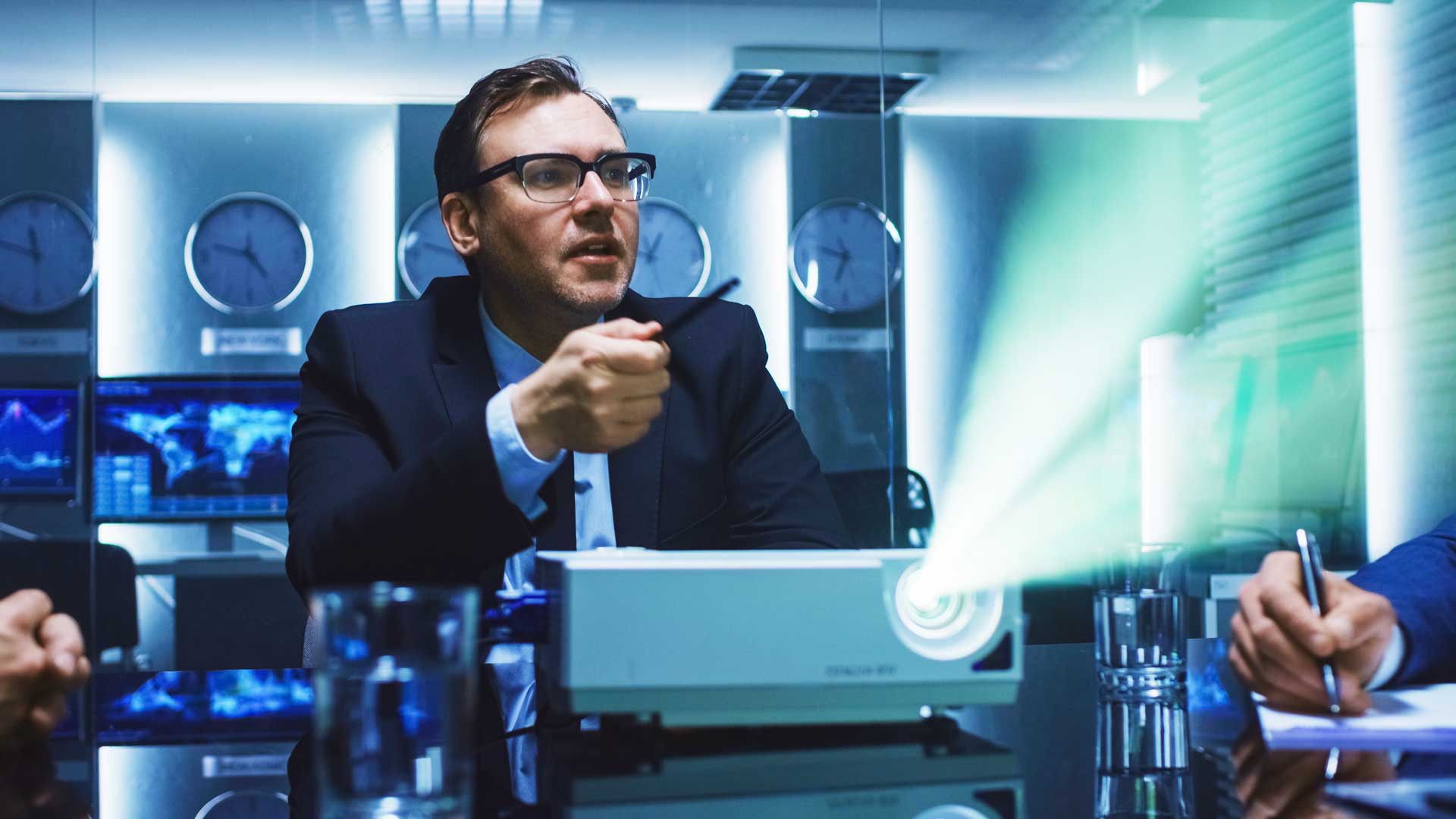 Tim Tortora has spent his impressive career in the entertainment industry garnering extensive financial and producing experience before releasing his second book “An Effective Guide To Build Your Path In The Film And TV Industry.”  His latest book and companion Community guides aspiring filmmakers through the black box that is building a durable network in film and TV production.

Prior to starting Full Force Financial, Tim served as a Film & Television Executive at a series of studios, including significant tenures at Oprah Winfrey’s Harpo Films, Mandalay, and the Walt Disney Company. This management experience has enabled Tim to have a real-world understanding of the day-to-day needs of Film & TV Production in the entertainment industry.

During his career, Tim has served as Executive in Charge of Production and Finance for Oprah Winfrey’s feature film & TV production arm, Harpo Films, in charge of all aspects of production on such films as “Tuesdays With Morrie” (Jack Lemmon, Hank Azaria), “Amy & Isabelle” (Elisabeth Shue), “The Wedding” (Halle Berry), and “Before Women Had Wings” (Ellen Barkin). 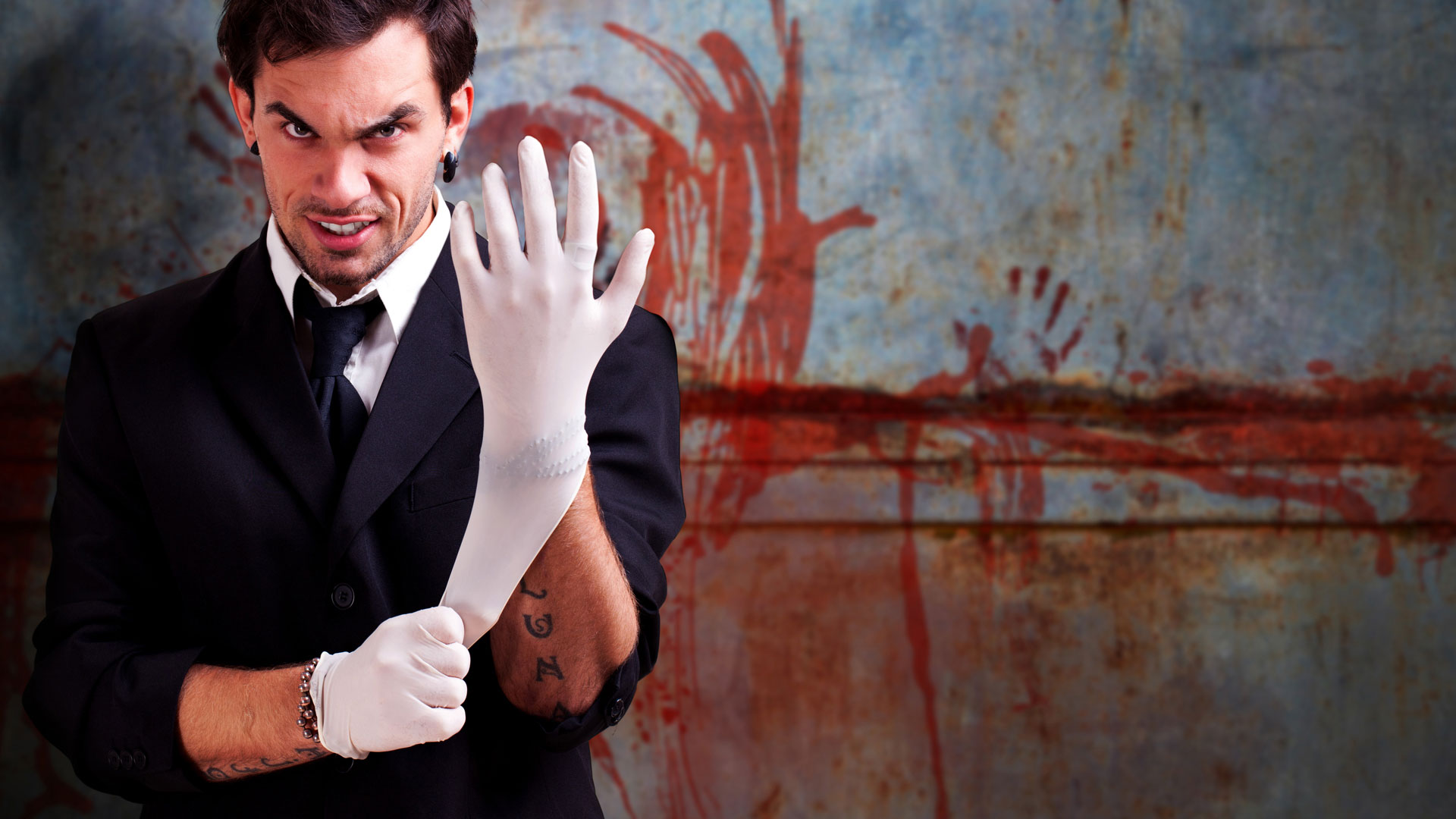 He was in charge of worldwide film and TV production for Milk & Honey Pictures, headquartered in Los Angeles and Prague. Tim was a unit production manager on the feature film “Jackass The Movie.” Additional credits include: “Project Imagination” short-form project, the Peabody Awards, “Fear The Walking Dead,” interstitials, and feature films “This Is It,” “For Right or Wrong” and “The Perfect Game (aka The 3rd Miracle).”

As a natural innovator with an innate entrepreneurial spirit, Tim built a distribution business for a globally recognized independent film franchise. He once spent his summer vacation, writing code for and developing cost reporting software during his time at Disney, that the studio was so desperate for, they bought it from him on the spot and immediately implemented the tool into their production accounting pipeline.

In his early career days, Tim garnered television management experience on such well-known TV series of “Home Improvement” and “Ellen,” working as a production accountant for Walt Disney, TriStar Pictures, NBC, ABC and CBS. During his time on the Sony Pictures marketing team via McCann-Erickson, Tim worked on domestic theatrical strategic planning for such media campaigns as “Terminator II: Judgment Day,” “The Doors,” “Total Recall,” “Bugsy,” “Basic Instinct,” “Fisher King,” “Lord of the Flies,” and “Boyz in the Hood,” to name just a few.

Tim now oversees day-to-day management of the Outsourced CFO service, Full Force Financial, where he and his firm deliver a done-for-you suite of back-end financial processing and financial forecasting for content creators.