in FACT OR FICTION 6 months ago

Here I go over the top questions new film investors ask me. Before you invest in a film project, check that you have good answers to these questions.

Most film investors come to me after they screw up. They’ve already contributed all the needed cash to a film, but things aren’t progressing as they expected. They say to me, “This feels like it’s going off the rails.”

In almost every case, they are right. The movie they bought into never had any chance of making a sale. The Hollywood Con Man sold them a lie. They bought into the idea of “making buckets of dough” without understanding what makes a film successful. Had those investors come to me before they dropped piles of cash on some sloppy screenplay, they could have saved themselves a lot of money, time, and hassle.

Sadly, many investors come to Hollywood with the wrong mentality. They want to tell people they’re “part of the movie business.” They think they’re going to buy their way into the glamorous lifestyle. They assume the entertainment business is just drinking, parties, and sex. They don’t realize that tabloid articles and paparazzi photos are entirely editorialized.

People who work in production work very hard. They don’t work five days/week, 52 weeks/year, but they work their assess off for 12 or 16 hours/day for weeks or months at a time. The glamorous shit represents maybe 2% of their life. Trying to dump a bunch of money into a film in order to sleep withthe latest starlet is a great way to lose money and still not get laid.

If you’re willing to burn cash just to hang out on movie sets, I wish you the best. Seriously, enjoy yourself.

But if you want your film investments to return a profit, you have to treat them like any other business opportunity. This means you have to think about them objectively, ask lots of questions, and watch out for ways people will screw you.

Here I’m going to go over the top questions new film investors tend to ask me. Before you invest in a film project, check that you have good answers to these questions. 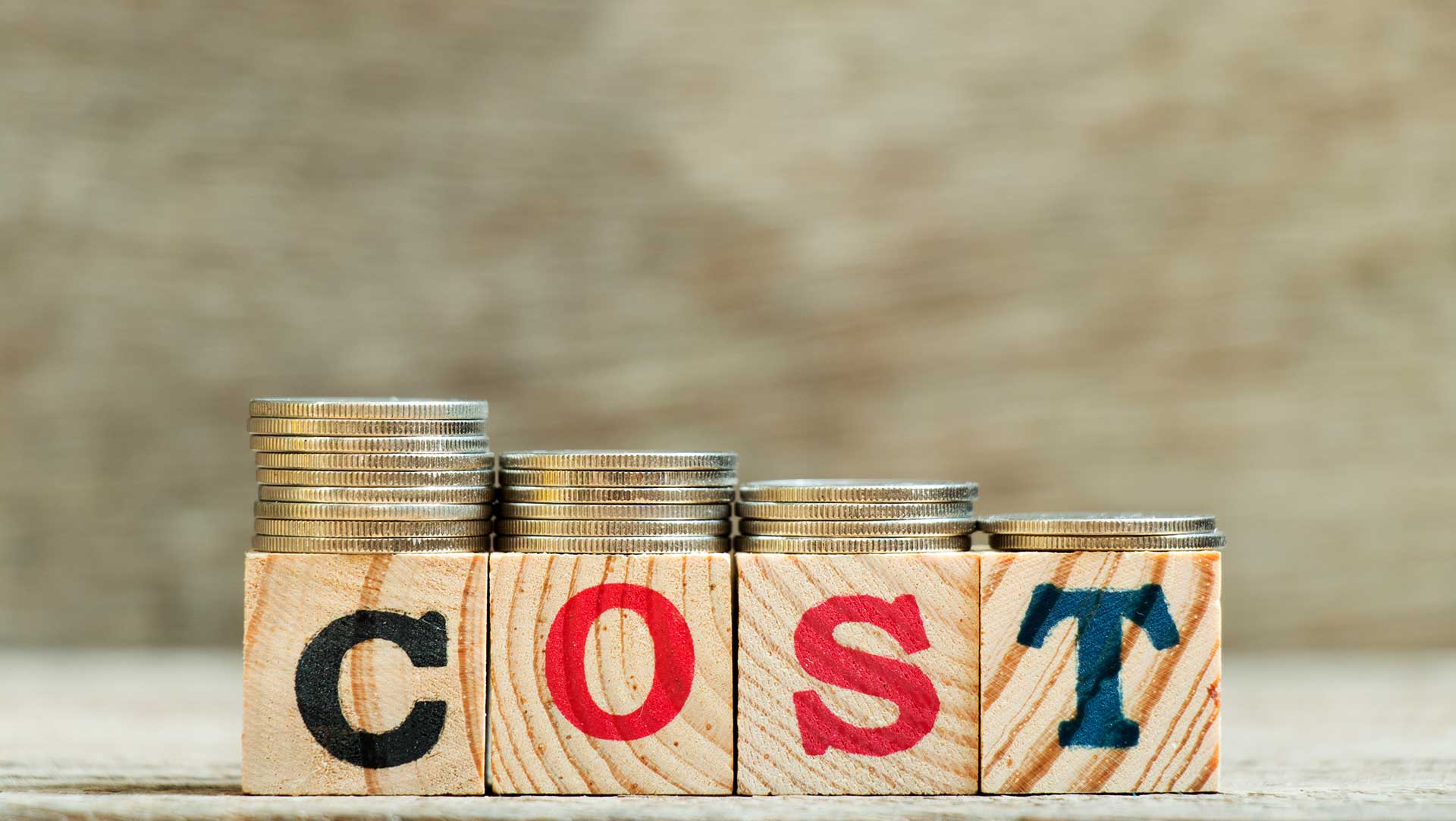 One of the first things investors want to know is how much the project will cost. Specifically, they want to know if it will really cost what the filmmakers say it will.

You see, a dishonest filmmaker wants everything to seem cheaper and faster to convince you to invest. They don’t tell you that period costumes are significantly more expensive than modern wardrobe. They don’t want you to know how much it cost to film on the water, in an airport, or with kids. All of those elements drive costs way up, but new investors rarely realize it.

We use the budget and schedule to put a candid assessment together. If there’s a big discrepancy between my number and the filmmaker’s number, we have a real problem. It means they’re either scamming you or terrible at their job.

If the filmmakers are accurate in their assessment, it could be a good investment vehicle. In these cases, I still recommend ways to bring the cost down (i.e., film on the pier instead of the boat, make it 2005 instead of 1985, etc.). 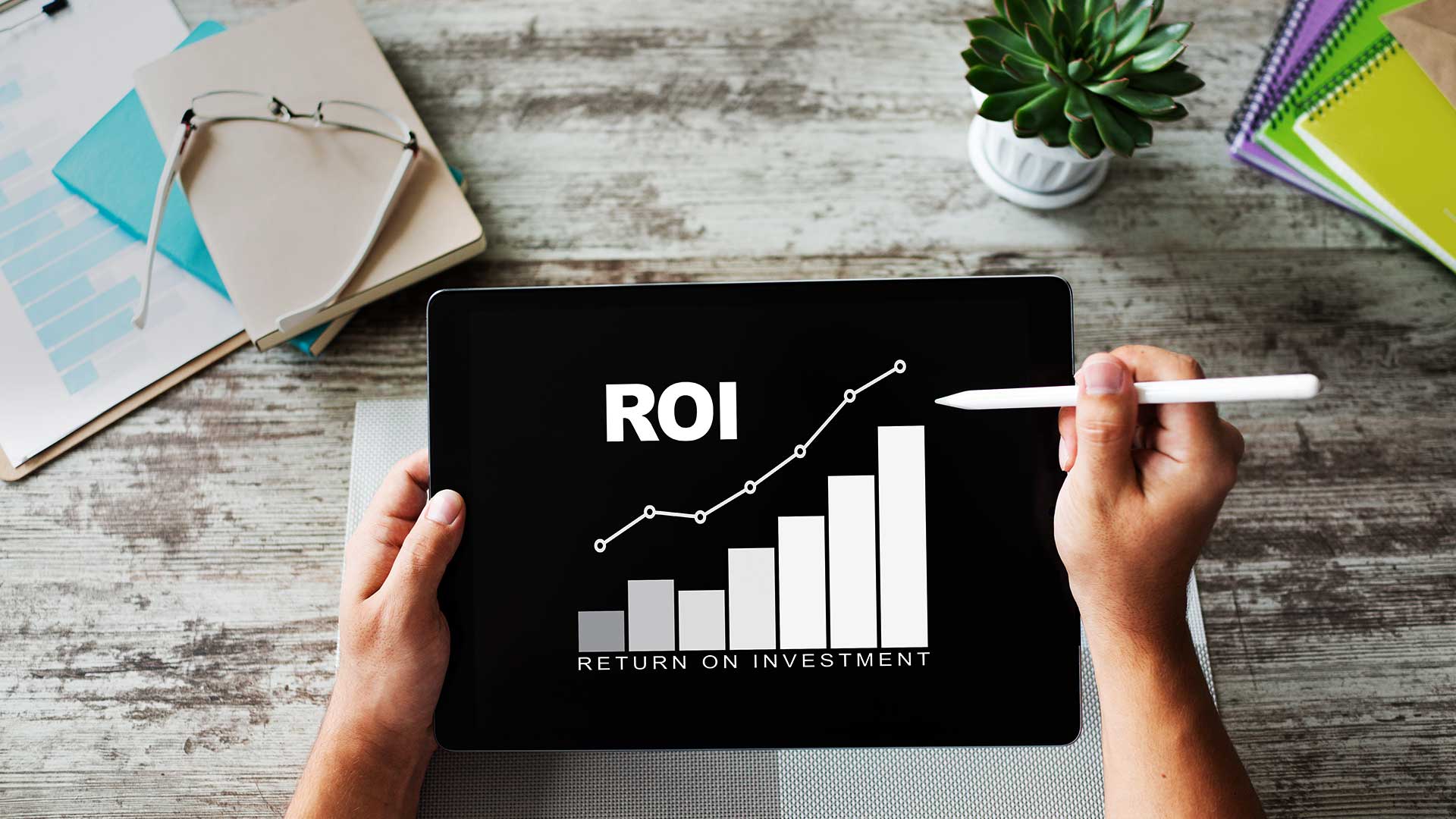 Once an investor understands how much an investment will cost, the next thing they want to know is how much they can expect to profit or lose. Sadly, there is no objective answer to this question.

There is no standard way to evaluate the upside or downside of a movie deal. Even people who do it for a living (marketing, development, and production people at studios) get it wrong sometimes. In some cases, they lose buckets of money.

As the production process moves forward, however, you can get a better picture of the film’s profitability. You can hedge your bet by hiring good people with experience – director, actors, line producers, etc.

Most below-the-line people have very little impact on the film’s success, but it’s important to consider their structure. For example, if the cameraman is also the guy who owns the camera and the lights, he has an inordinate amount of power over a production. If he decides to walk off the set one day, the film is set back 2 or 3 days re-crewing and renting new gear.

You really can’t gauge a movie’s financial potential with any accuracy until it’s finished. Once you have something to show, you can talk to marketing executives and acquisition people to get a sense of its pending success or failure.

Once, I was consulting for a finance company. They were considering investing in a film. They were considering a small group of projects. Most were meh, but one was an amazing piece of material. It had a great writing, a well-known lead actor with lots of financial success, an up-and-coming director, a well-known executive producer with great taste, an effective producer, and big interest overseas.

There was no way I could predict how much money it would make, but it clearly had all of the right elements of a successful film. I gave it a 70% chance of making money. It had the largest potential of any of the film’s the investor was considering.

That film was CRAZY HEART, starring Jeff Bridges. It had no trouble finding a distributor. It made a lot of money and won a bunch of awards.  IT can and does happen.

“What’s the chance this will be seen in a real movie theater?” 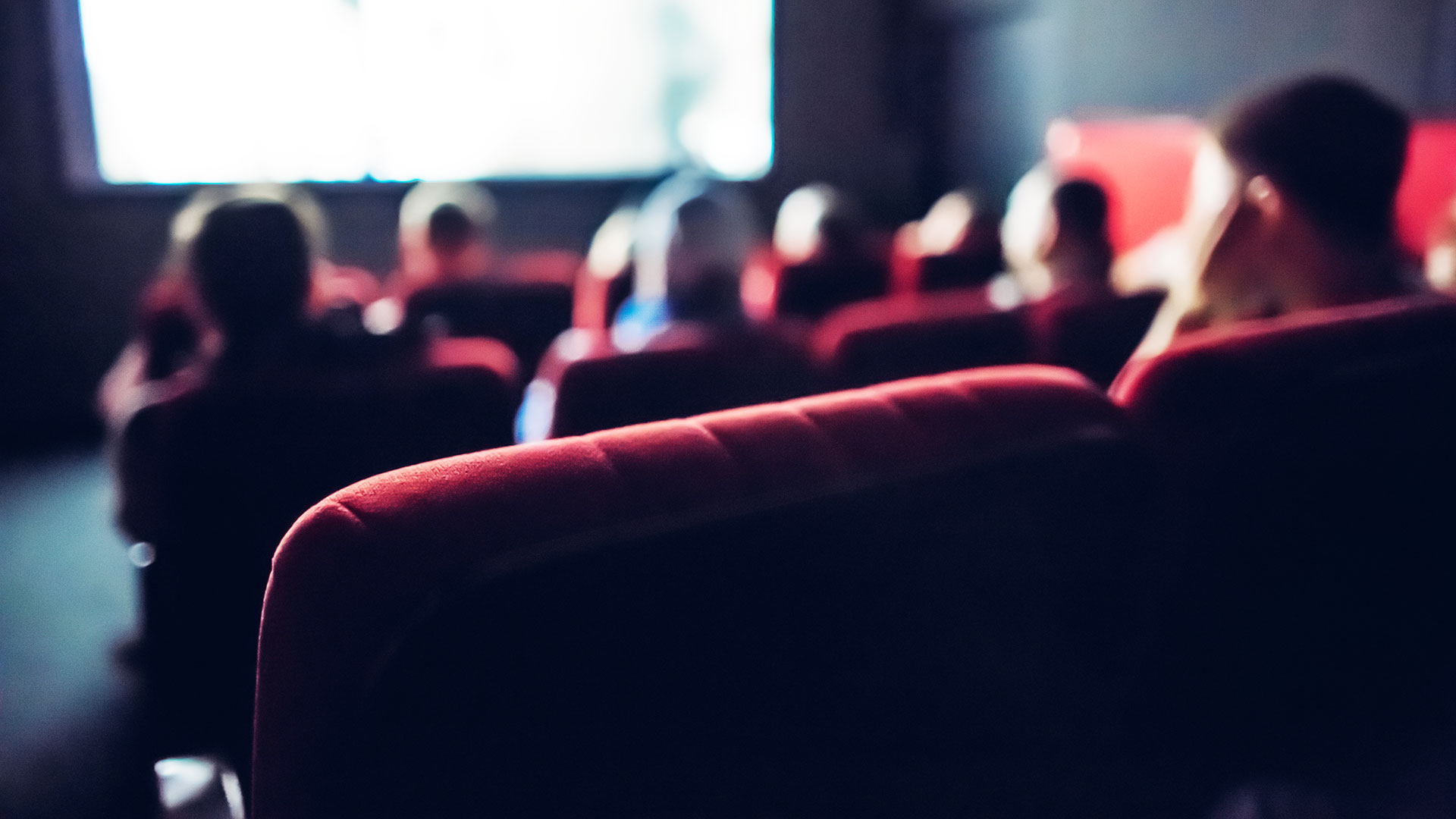 In a post COVID-19 world, I don’t think there’s much chance of as many movies being seen in a theater as we have seen for the past half-century. In the next 5-10 years, I predict there will be 75% fewer theaters (not screens – entire theaters) than we have now. Movie exhibition is about to head down the path of the dodo bird. Almost everything will come via streaming services or direct-to-consumer.

In a pre-COVID-19 world, however, theatrical exhibition has been depended on the distribution arrangement. If the filmmaker’s distribution deal includes theater exhibition, then obviously seeing a screen is guaranteed, but that is not always the case.

How much exhibition is another question. Your exhibition could be as little as a couple screens in 10 markets for a weekend, or as much as 200 screens in 20 markets rolled week-over-week for eight weeks.

If the filmmaker doesn’t have a distributor, there is still the possibility of building your own distribution system. This is less popular but quite doable.

In 2004 there was a wave of distribution executives who were fired or laid-off by the “independent” labels within big studios (e.g., Warner Independent, Fox 2000, etc.). Some of these executives became distributors-for-hire. You can pay them a monthly fee and they will cobble together staff to do the marketing, advertising, prints and distribution. And get your film in theaters. I did this for the 2004 BENJI film and it saw 800 screens and grossed $5MM in theatrical.

Finally, you can always rent a studio’s distribution system. They will use their massive resources to get your film in theaters, but the deal will screw you. As usual, the studio will make all the money.

The real deciding factor, however, is the quality of the movie itself. Is it any good? Who’s in it? Has it run the festival circuit? If so, how did it do? These questions determine whether a movie has a chance to be shown in a real theater.

The most important questions are the ones you would never think to ask. As an outsider to the entertainment industry, there’s no way you could ask the right, penetrating questions to determine whether a film deal is worth an investment. You need a mentor to help you navigate the minefield of film investment.

The smartest, most successful people think strategically and focus on execution. They know that they don’t know everything, so they surround themselves with quality people who bring the right skills to the project; people who are integrated into the industry with deep knowledge at all levels. These players help you evaluate deals and provide access to the best material – or whatever the studios don’t gobble up.

If you’re thinking about getting into film investment, my simplest piece of advice is to stop looking at projects. Don’t invest in just producing a single movie. Invest in companies and individuals that you and your team can build a company around. Look to invest in people who create interesting, innovative, and marketable content.

9 More Important Questions to Ask Before Funding a Film

Here's some more questions to help you understand the nature and potential success of a film investment. Subscribe to receive this extra resource.