in FACT OR FICTION 1 month ago

We make a list of credits in film production! NOT a resume.

Do we create a resume?  No! We make credits.

A resume is for a corporate job.  We work in film and TV production.   Writer, director, actor, producer, or crew, we do not have a need to create a resume.  We do not need to talk about all the fabulous “shit” we did in our last six jobs, because we are looking for a new job every three to five years in the average corporate job that drones on for what seems like forever.

Do we create a resume? No! We make credits. A resume is for a corporate job. Click To Tweet

If you’re a writer, actor, director or producer, do not rely on your representation (manager or agent) to make sure your credits are up-to-date.  Your representation will typically update your credits as you get work, but if they made a mistake or they forgot to add something, you want to make sure they are up to speed and they know exactly what is going on in your work life.

Point is, you need to be in charge of making sure your credits are current and relevant all the time. 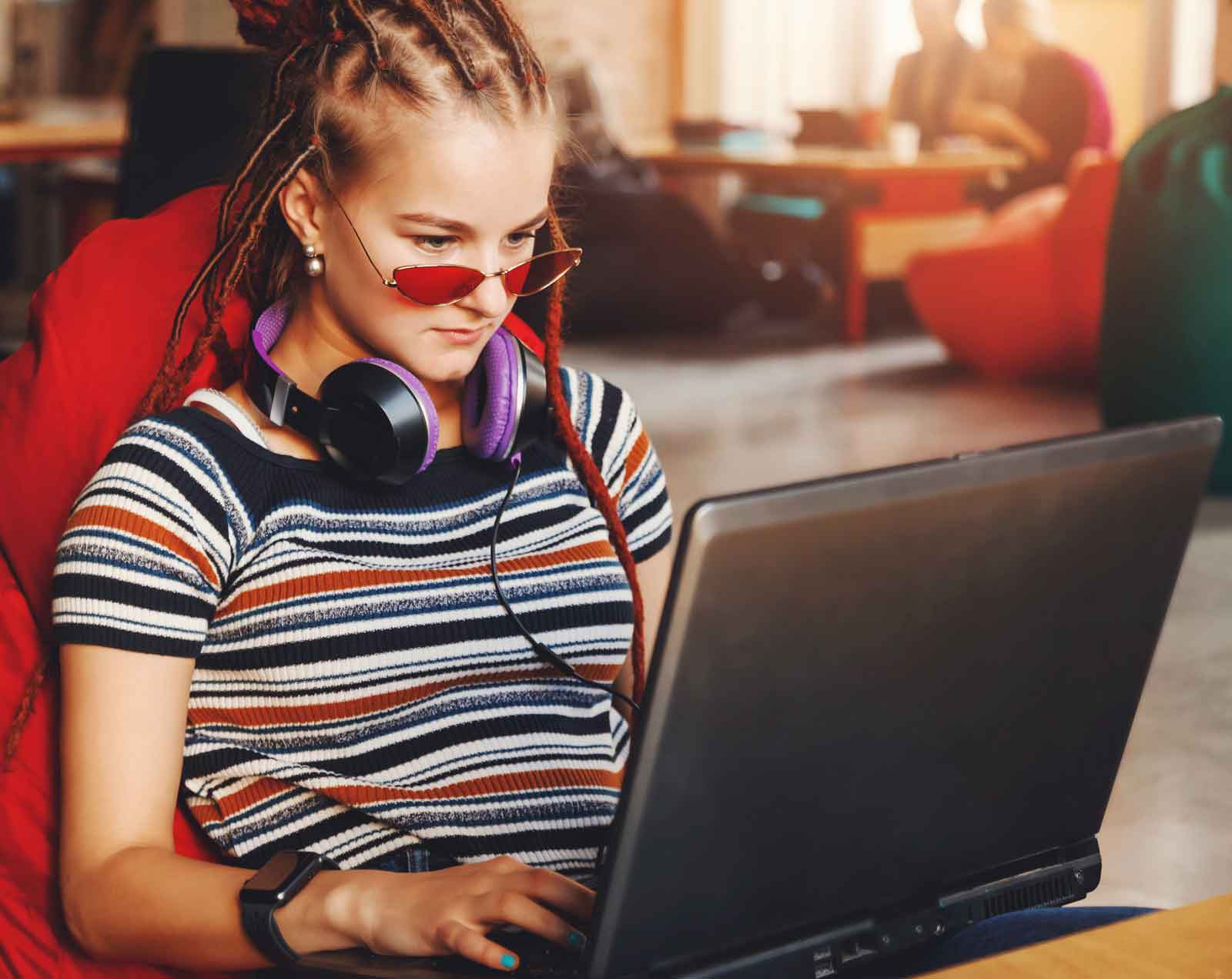 You Are Telling A Story

We need to put our credits in a clear, understandable format.  We list the show.  We list credits, single page, your direct bosses and maybe what the show was – whether it’s feature, television, reality, whatever.

We are also looking to include shows that support our target job.  So, I may go out and do some commercial that I made in the past and I probably did it because I needed to make a living or a friend asked me to do something as a favor.  I am not going to include that on my credit list, unless I need to bulk up the list and fill a page to show that I have experience.  That is an exception to the rule.  Unless I need a bulk to fill a page, I will leave it out.   And as I start to fill the page and I have more relevant and interesting content or projects that I have worked on, I’m going to drop the things that are not relevant to my goal, my target job.

The other thing I want you to include in your credit list is the software, just literally one sentence, of the software you have experience on.   What kind of software you are accustomed to using.  Obviously, Word and Excel and those kinds of things, no one really cares!  Even though everybody uses them, include it anyway.  But if you know how to use movie magic, budgeting, scheduling, or you know how to use final draft, include it.  Because you may find someone who sees a software that they use and it might distinguish you from someone else. 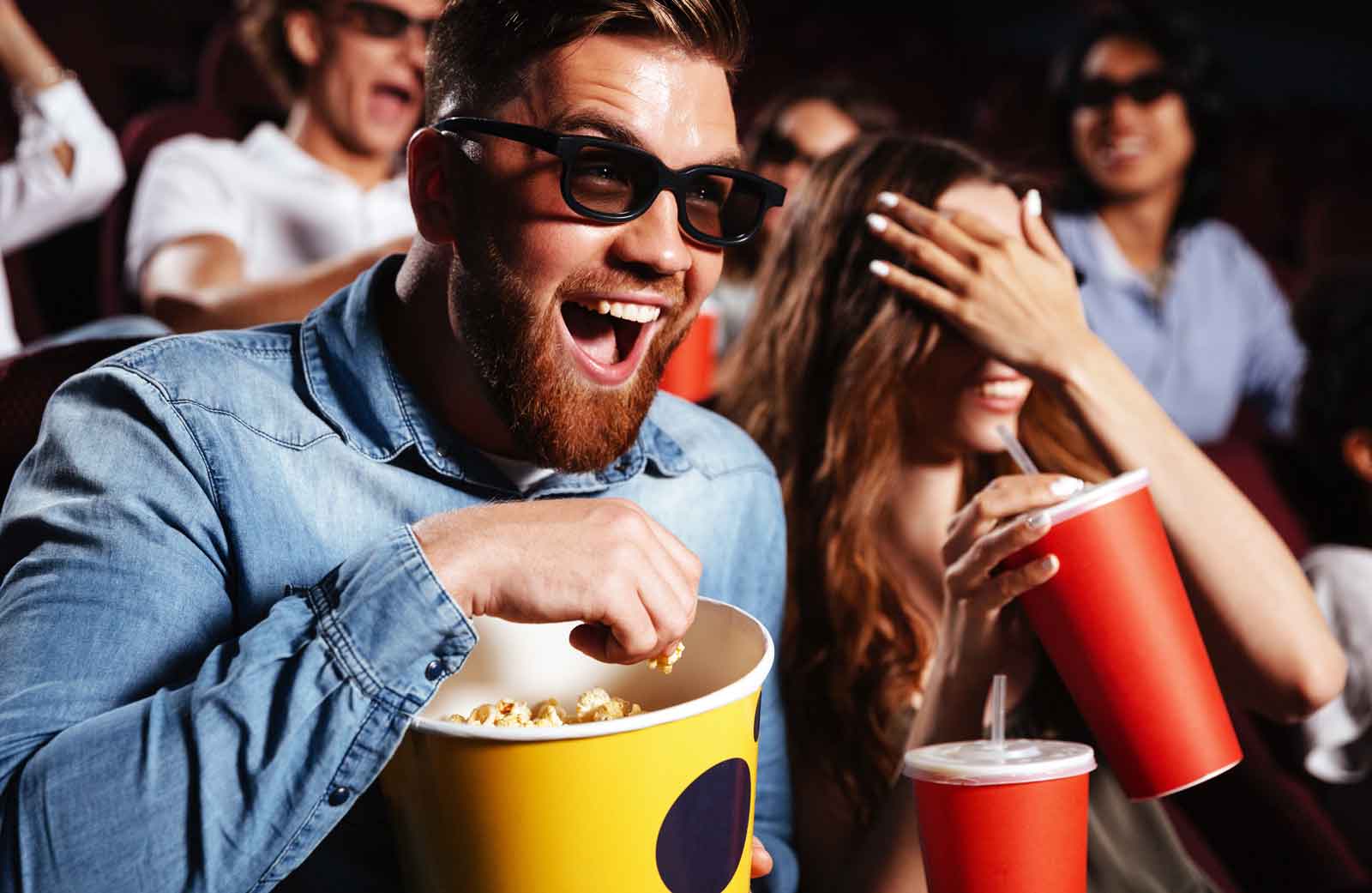 Put Big Shows At The Top

As you are putting your credit list together, you want to think in terms of what is identifiable to people in key positions – big show names, big Corp names where an executive can say, “Okay, this person has played in the game that I understand” – which leads me to the next thing.

One of the things that I often see people do on their credits is out at the end of a line, after the show name.  They will often put the executive that they worked with or their hiring manager or the person who sat above them.  The first thing I am going to do as an executive; I am going to go down the list and see if I know anybody who worked on the shows you list on your credits.  If see a name I know, I am going to go call that person and say, “Hey, what’s your experience of [you]?” and if I get a glowing review, I will go to the next one and then I ask same question.  So, as an executive looking to hire someone, I’m clipping down the list of credit.  If you can make it easy for the executive or hiring manager (to be able to find the person that they might know) you should do it.  I see the executive or producer, or show runner, or department head, and I think it is helpful and it’s valuable for an executive who is trying to make a decision about who to hire.  That is assuming they have not already hired their friend, who they got a referral from, right? That is the other big distinction.