Demand: The Only Thing Entertainment Really Cares About

Entertainment is a business where people pay you to see your stuff. This is why creating demand for your ideas is the most important skill in entertainment.

The film JOHN CARTER should have been a success. It had everything going for it. It had generous production and marketing budgets. It was based on a comic book in the middle of the comic book craze. It was backed by a little studio called Disney. It made sense on paper. Everyone who backed it made the right choice at the time.

And yet, Disney took a huge bath on that movie. It made almost nothing compared to what it cost to make. It ruined some people’s careers just because they greenlit it. Taylor Kitsch, the lead, was a rising TV star at the time, but he hasn’t done anything significant since.

Why did it do so poorly? Because no one gave a shit about it. No one demanded to see it. The marketing was fine, but it didn’t resonate with anyone.

At the end of the day, entertainment is a business where you make shit that people pay you to see. If you can’t do that, you’ve done nothing. This is why creating demand is the most important skill in entertainment. 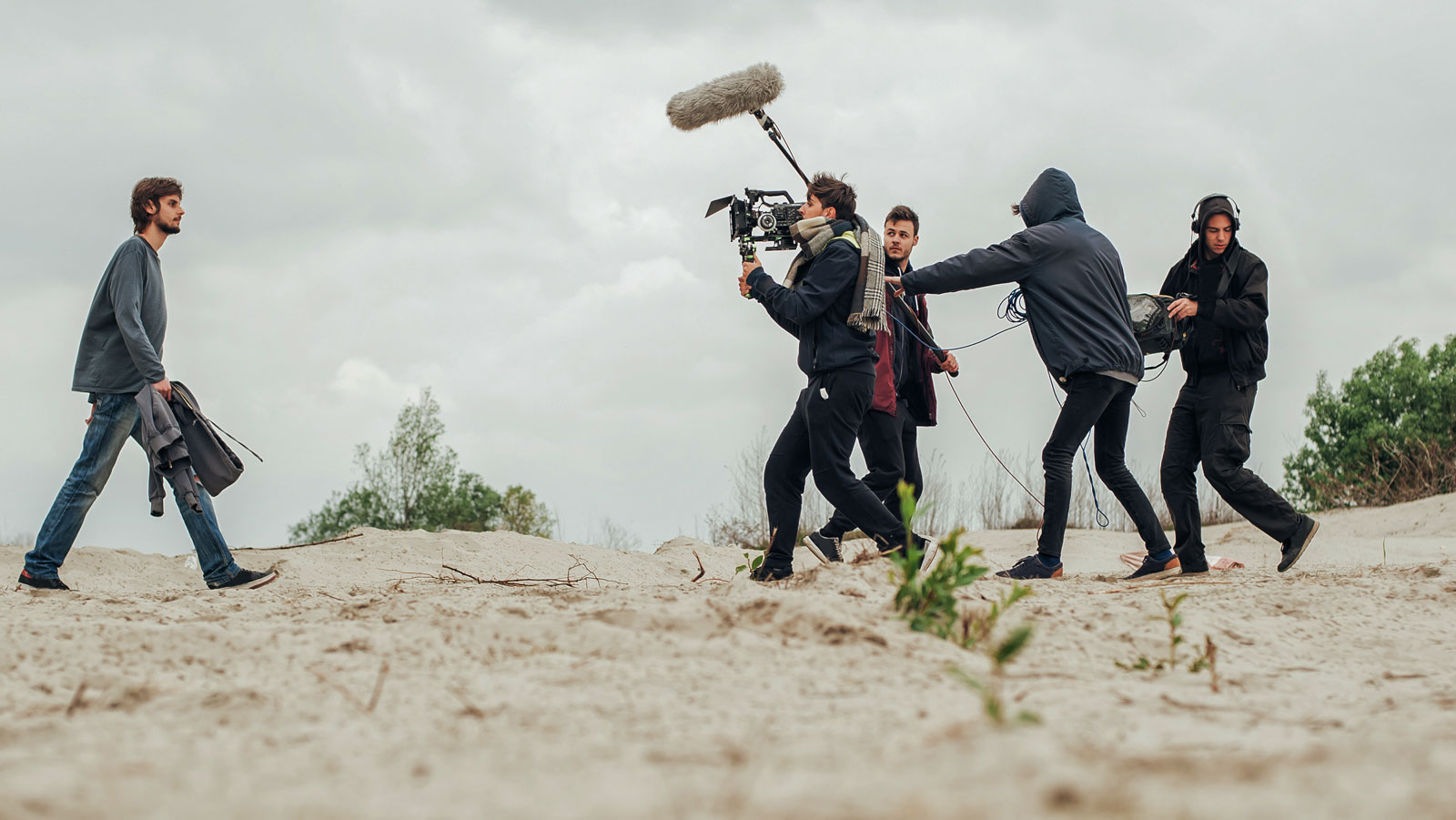 Demand is the gravity you create that brings people to you. It’s your ability to draw people toward whatever you do or create. I know that’s a very general explanation, so let’s break it down further. There are two sides to demand: market demand and industry demand.

Market demand is whether people want to pay money to see your content. It’s measured by box office ticket sales, TV ratings, ad sales, streaming views (though streaming views is a nebulous concept that I’ll get into at another time).

Studios, actors, directors, and sometimes writers can create a lot of demand. Kids want to see the latest Disney movie. The presence of Tom Hanks, Amy Adams, and Anthony Hopkins usually indicate a quality film, so people want to see it. People flock to Nolan, Scorsese, and Spielberg movies even if they don’t know what those projects are about simply because of those filmmakers’ past successes.

People want to see Meryl Streep command a scene. They want to see Tom Cruise’s latest I-can’t-believe-he-really-did-that stunt. Players like these have created so much demand that we forgive them for making a stinker here or there.

Honestly, if you can create market demand, you don’t have to be good at anything else. In my opinion, Michael Bay doesn’t make good movies, but they sure make a lot of money. People demand to see them so he will often find financing – until that public demand dries up.

Industry demand is a mystique (or brand, if you like corporate terms) you build around yourself that makes other people in the industry want to work with you. It’s often called “momentum.” Unlike market demand, this kind of demand can’t appear overnight. Whereas an actor can become hot after two back-to-back releases, industry demand takes years.

Industry demand isn’t something where you can “fake it until you make it.” It doesn’t work like that, never has, and never will. It only comes when you’ve created a certain amount of market demand to the point where people want to work with you because your stuff is good.

Joe Roth is a great example of someone with a ton of industry demand. He was an amazing tactician and politician. He lived in a space that was real and authentic. He knew what he liked and he had no problem telling you. He was successful because of his ability to pick projects that the market wanted. (This was probably because his sensibilities aligned with what sells, so he simply had to point at what he liked, but whatever, a skill is a skill.)

As such, people wanted to work with Joe. They want to run their ideas by him. They want his feedback. So it’s no surprise he was chairman of 20th Century Fox, Caravan Pictures, and Walt Disney Studios before founding Revolution Studios.

Creatives aren’t the only ones who gravitate toward people with industry demand. Crew do, as well. Camera, editorial, production design, and people from every other department want to be around these kinds of personalities. They know the value of a good credit. Getting to brag about your role in a successful movie is good for everyone’s career.

At some point, industry demand reaches a critical mass and starts to propel itself. Great projects come to you and great people want to work with you. You still have to do good work (managing creatives and financials, for instance), but it becomes much easier to be successful when you can work with the best because everyone’s on your doorstep asking to work on your next project. 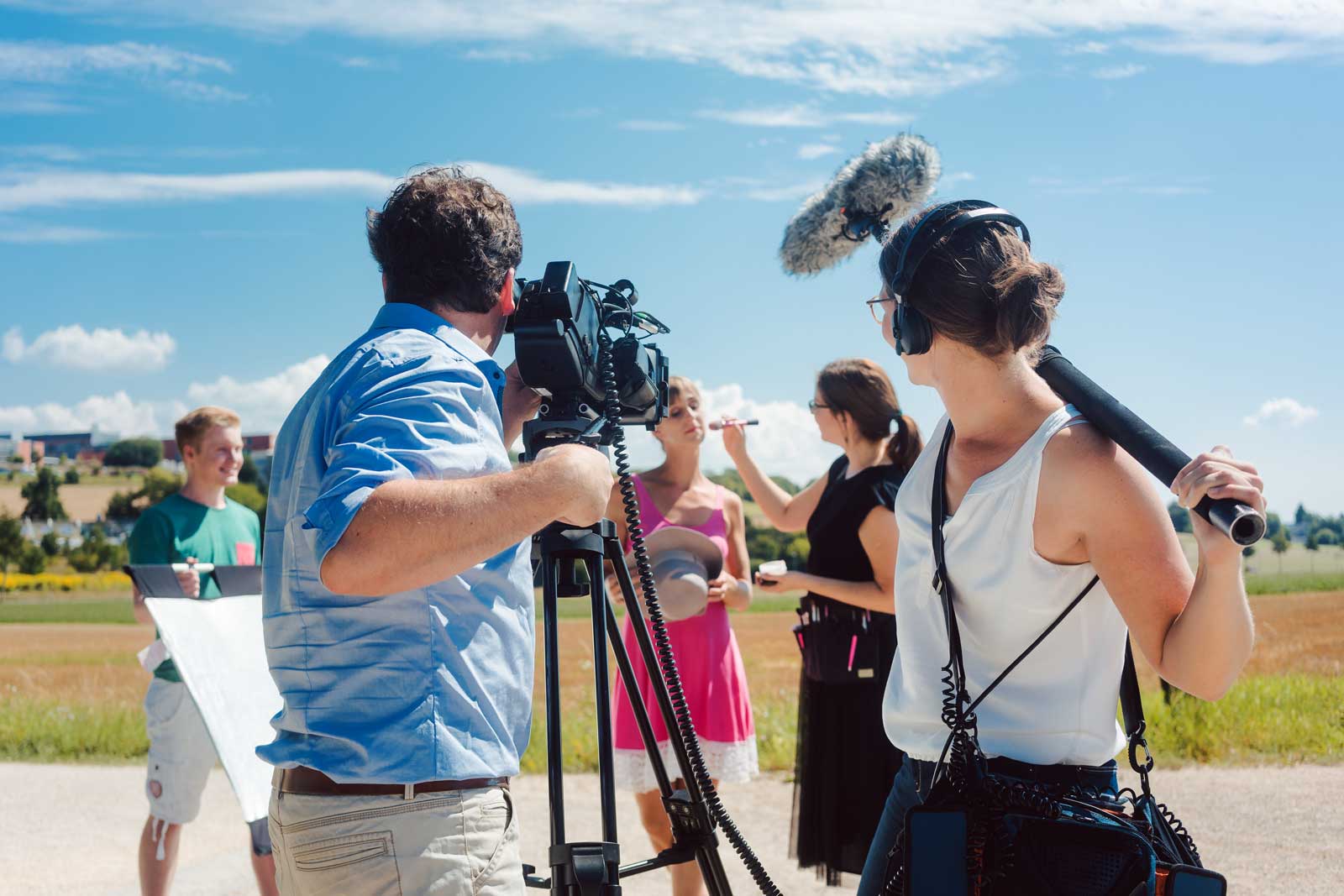 Creating demand is the process of making people want to pay to see your stuff. They pay by buying tickets, purchasing affiliate products, or by sitting through ads (selling content is really a pretty straightforward business model).

It takes more than a great trailer or an advertising campaign. You can’t buy demand with a big marketing budget. You can spend a lot of money on marketing, but nothing will make people break out their wallets if they don’t care about your content. (I worked on BELOVED with Oprah, and while I think the movie and its marketing were good, no one wanted it, so it performed poorly. That’s just the way it goes.)

For the first time in the history of cinema, we have an ability to reach billions of people for pennies on the dollar and drive them to our content. There are countless platforms and methods we can take advantage of now. But these tools don’t create demand. They provide distribution and can create awareness, which is only part of the demand equation.

In the past, we relied on publicity and advertising to create awareness of new content. These tools – along with social media, email marketing, online advertising, etc. – can get people to look at your upcoming project, but they don’t immediately create demand.  JOHN CARTER is as example of that.

Demand requires a history of successful projects that resonate with people. You need a track record of films or TV episodes that created a connection with an audience to the point where they are willing to pay to get it.

This builds up like a snowball rolling down a hill. Each successful project feeds on the last one until you don’t have to create awareness anymore. Tarantino doesn’t have to tell anyone when he starts a new movie. Word spreads organically and without a press release or tweet, he’s guaranteed a certain number of box office sales.

Similarly, you can’t create demand within the entertainment industry if you don’t have a history of results. Obviously your first product probably won’t be a blockbuster, but you can inch your way up, little by little, leaving a trail of financially successful work behind you. Smart people in the industry figure out what they’re good at and stick to it right away. This makes them more likely to create a pattern of successful projects and ultimately increase their demand.