How Hollywood Budgets Are Made and Spent

How are budgets determined? In this article, I peel back the curtain to help you understand how Hollywood budgets are made and spent.

Like all products, film and TV projects require budgets so we can track the progress of a picture on a weekly and daily basis.  To also make sure costs don’t spiral out of control. Creatives would love to spend whatever it takes to make their dream, but the Hollywood financiers need to make sure their projects turn a profit.

How are budgets determined? Who gets the money? Why do they get so much or so little? I’d like to peel back the curtain to help you understand how Hollywood budgets are made and spent.

Are you stuck with a budget that’s smaller than you’d like? Use these tips to reduce your expenses and make a cheaper film.
Click Here

At studios, budgets are set by a team of executives using a control sheet that projects revenue and on the teams experience that tells them how much revenue they think a film can make.

To determine costs, an executive does a breakdown of a draft and estimates the cost of the film as written. They go through the draft, page by page, and add up the costs of every element. They’ll calculate the cost of crew (based on size and shoot days), cast (speaking parts and extras), stunts, physical effects, post production effects, locations, etc, etc, etc. These costs fall into three main categories:

The studio executives will ultimately produce a budget with lines for different categories of expenses. There’s a political dimension here, as well. Sometimes the executive will pad the budget a bit so they aren’t accused of miscalculating if the film runs over budget. In other cases, the executive may deliberately trim it down to reduce the scope of the film.

Sometimes creative people have great ideas, but a studio refuses to move forward because their analysis tells them the market won’t pay for it. If a film requires $15 million to produce but will only generate $20 million, the studio might say, “Sorry, but we need a 2X multiple. Rewrite it to bring costs down to $10.” Charlie Kaufman had that problem a lot in the beginning of his career. His scripts were weird and amazing, but there wasn’t proven demand for his early material. In indie films, the producer is ultimately responsible for the budget. It’s their job to use the money they receive from the financiers and/or distributors to deliver the film. The producer hires a line producer and maybe also a unit production manager.  Keep in mind, this is a moving target – the LP and UPM are sometimes the same person – the structure is project specific. 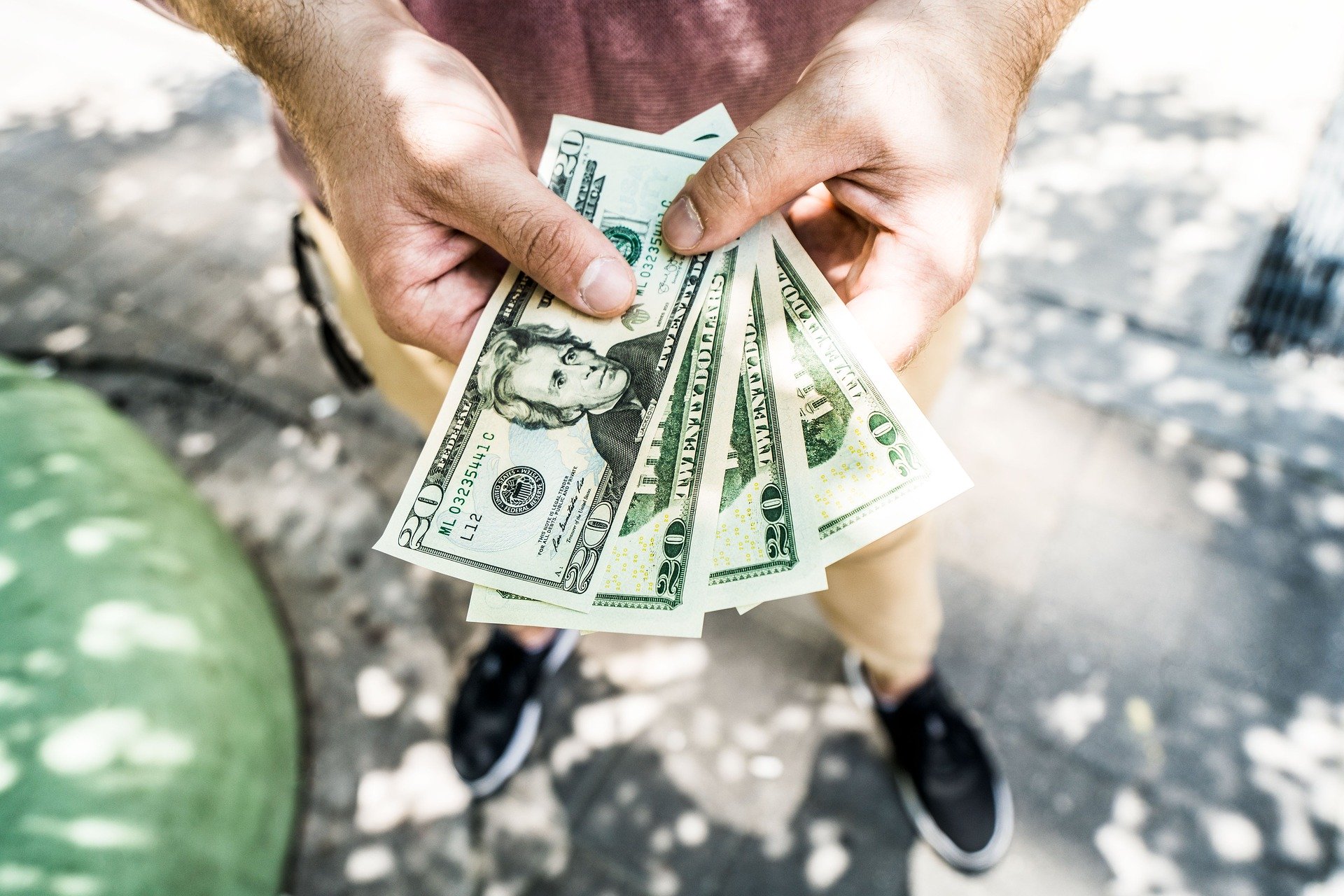 When a production company is given the green light to make their film, they start small during prep. The line producer will hire a location scout to visit potential show sites. The LP will need a way to pay the scout, so he’ll hire an accountant to do payroll. That person will need an office to work. Oh, then they’ll need transportation to get around.

You get the idea. The production scales up over time based on its needs. Eventually it will hire specialists, like a production designers, casting director, set decorator, craft services, etc. At the end of the production, everything will rapidly scale back down.

Once the budget is in place and the producer springs into motion, it’s not like everyone sits back and prays the money gets spent as budgeted after a green light. The line producer and production accountant produce two important reports that track expenditures and compare spending to the budget: 1) Cost Report and; 2) Hot Cost.

Cost reports compare the budget to actual costs. They are delivered a few times during prep, weekly during principal, and then every two to three weeks during post-production.

These reports are based on what’s been spent and what’s budgeted to be spent in the future. They help the line producer look ahead so they can decide if the production will come in under budget or if he/she has to step in and make changes.

For instance, let’s say you finished shooting day 8 of 25. You know the labor cost of those first eight days, so you can extrapolate how much it will cost to shoot the remaining 17. Then you can compare that actual labor cost plus the estimated labor cost against the budgeted cost, budget line by budget line, and deliver an Estimated Final Cost for the entire show. You can do the same with every other department, like props, wardrobe, transportation, physical effects, etc. This is how producers know whether they are over or under budget at any given time.

The hot cost is a daily report that shows the previous day’s expenditures. These are only produced during principal photography. If you shoot for 20 days, there should be 20 hot costs. This report tells the producers how actual costs of labor, extras, cast overtime, catering (and a few other variables)  compare to budgeted costs for a specific day.  Each day’s hot cost bottom line accumulates the savings or overruns from the previous day’s reports to get a cumulative total over/under.

Hot costs are important because they give you a snapshot of your production budget on a daily basis. They help you understand exactly where you overspent or underspent. This lets the producer fix problems before it’s too late.

Hot costs should roughly tie into your weekly cost reports. They won’t match perfectly, but you should be able to see a relationship.

All of this begs the question: What happens when a film goes over budget? Producers have two options.

First, line producers stop funding everything. They scrutinize every line of the budget and deny spending wherever they can.

Second, they can fire people. Firing people isn’t a common solution due to the speed and pace of principal photography. Most films only shoot for 15 to 30 days and replacing people takes time.

It takes time to hire new people and get them up to speed. Producers either have to work without that key role in place for a time or search for a replacement before you terminate the under-performer (however, the soon-to-be fired person will inevitably find out about your search, and then you have a terrorist in your house that has to be managed – that is a complete mess.  Film production is a small community).

Some people almost never get fired, like directors and lead actors. Producers put up with a lot of shit from people who are part of the creative team.  There are a lot of divas out there who never change because they have no incentive to.  They are making money and working consistently, but that can change quickly if they are too much of a pain in the ass.

Hopefully that gives you insight into how Hollywood budgets are made and spent. If you’re crew or an investor, budgets may seem arbitrary, but as you can see, there’s a method to the madness.

7 Ways to Cut Down Your Film Expenses

Use these tips to reduce your expenses and make a cheaper film. Subscribe to receive this extra resource.