Pre-Sales: What Are They and Why Do They Matter?

Pre-sales are a common component of film financing. In this article, I explain pre-sales, how they work, and why they’re important.

How do you make a movie if you don’t have any money? Use the distributor’s money, of course!

Any savvy businessman or woman will tell you it’s always better to sell something before you make it – for two reasons:

In filmmaking, we use pre-sales to sell content rights before we ever make the content. This kind of selling is a common component of film financing. It’s how most professionals make their movies. In fact, I would go so far as to say they are required. Private equity investments exist, of course, but they almost never make up the entirety of a film’s budget when working with experienced producers.

Let’s dive in with a definition.

Pre-sales are commitments from distributors to purchase the rights to sell your intellectual property in a particular territory for a given period of time. Filmmakers take those commitments to a bank and use them as collateral to get loans to make their projects.

That’s a mouthful, so let’s break it down. 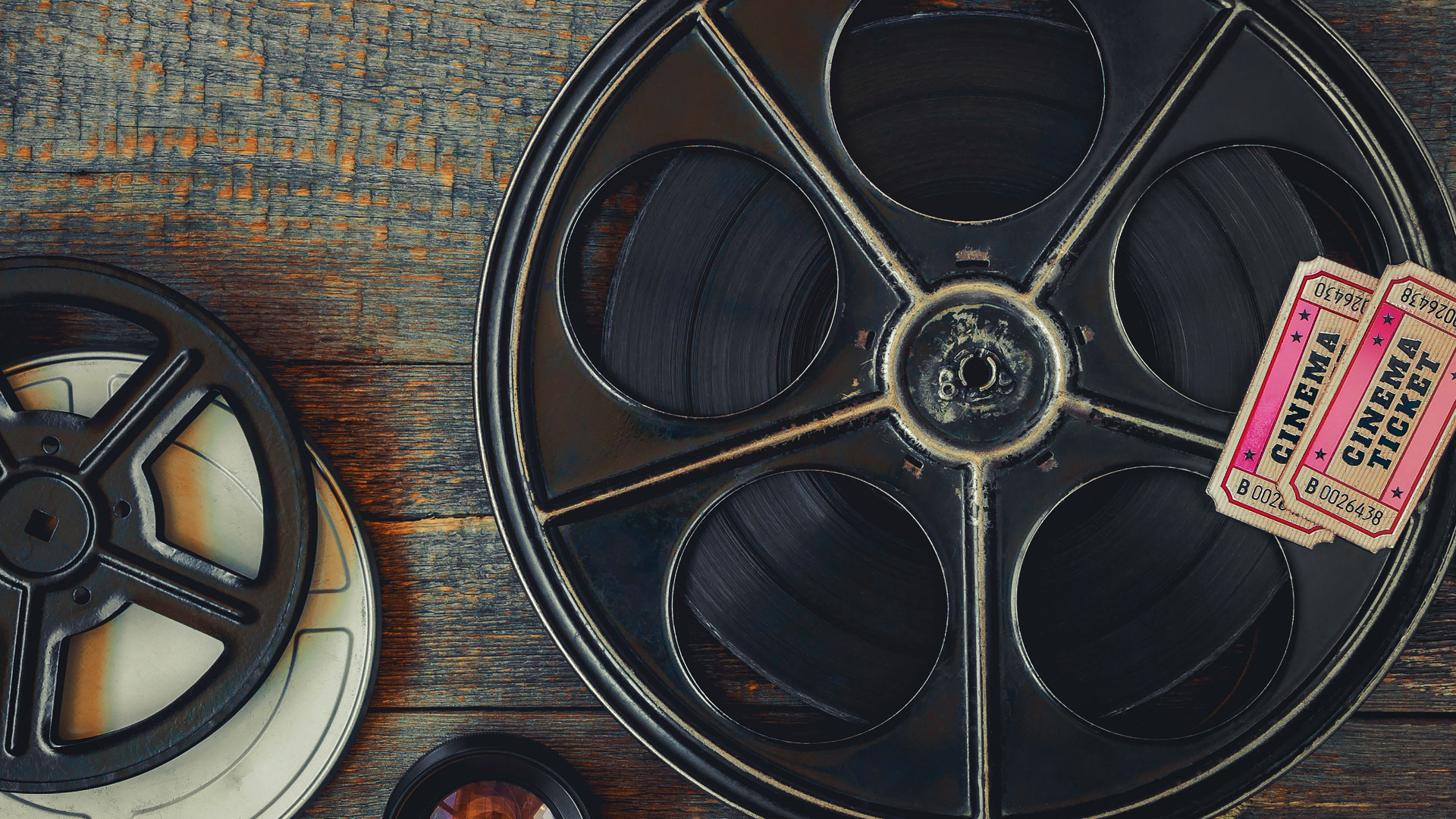 When you make a movie, you create intellectual property (IP). That IP has value that you can sell. You can sell it yourself, or you can let someone else sell it in exchange for a fee. It’s often better to let someone else sell your property if they have the infrastructure and network to create more sales than you could on your own. Obviously, this is not unique to the film industry.

While it’s possible to shoot the movie before you sell the rights to it, that’s just bad business.

Pre-sales are commitments from distributors to purchase the rights to sell your IP in a territory for a period of time. Click To Tweet

When we say territory, we’re talking about geographic regions around the world where distributors sell content. Filmmakers need to sell their content to multiple distributors in order to make their films available everywhere.

The United States is the largest and most lucrative territory. Other major markets are Great Britain, France, Germany, Italy, Japan, Australia/New Zealand and South America, Asia. The rest of the world is full of smaller markets that don’t spend much, but there are some distributors who will buy content for those regions.

When we say period, we’re referring to a length of time where a distributor has the right to sell their content in whatever territory they control. The period of time can be anything you agree on, but distributors want to control content for a long time, so it’s usually 15-20 years. I’ve not seen an agreement that lasts fewer than five years.

To help you understand pre-sales, let’s use a simple example.

Hank the filmmaker wants to make a movie. He finds a domestic distributor in the United States who’s willing to give him $2 million. (That includes his fee.) In exchange, they’ll get to distribute the movie everywhere, forever.

Hank thinks this is a great idea, so he takes their cash, uses it to make movie, pockets his fee, and turns the finished product over to the distributor. The distributor adds the content to their library and now they can exploit it anyway they like. They might show it in theaters, sell it to streaming services, or license it to TV networks. If they have complete control of the rights, they could license the IP to toy manufacturers, cereal brands, and theme parks.

Hank’s distribution agreement might entitle him to some overages (profit). But even if he is entitled to overages, the method of calculating Net Profits will make it so he never sees a fucking penny of that unless a) the movie does unbelievably well, and b) he has a lawyer who can bully the distributor into making a deal that pays in success.

The gist here is that by pre-selling the rights, Hank gets the money to make the movie. He didn’t have $2 million or more from another funding source, so this was the only way he could make his film.

It’s not like Disney is looking for guys like Hank to make movies. In real life, pre-sales are a bit more complicated.

Marty the filmmaker wants to make a movie. He doesn’t have $2 million to make his film, so he needs pre-sales. He first finds or creates a screenplay and shops it around town to various agents and managers. Eventually he attaches talent (writer, director, and actors) to the project.

If he knows distributors, he starts making calls to see if his friends are willing to buy his film. If he doesn’t know distributors, he has to meet buyers at a film market (like a film festival, but more focused on filling an exhibition pipeline (read: movie and TV screens) and less on the creative part of film making) and make connections.

A domestic distributor won’t give Marty the entire amount he needs to make his film, so he has to keep pre-selling. He cobbles together a portfolio of agreements from distributors who sell all over the world. Some give him a cash advance on that agreement. Others guarantee a minimum payout, but won’t give him any money today.

Even though Marty has pre-sold enough to make his movie, he still doesn’t have the cash on hand to build sets and pay people. Those agreements only represent a commitment to buy content once it’s finished.

So Marty’s next stop is a bank. He asks for a $2 million loan and shows them all of his distribution agreements as evidence of his future ability to pay back the debt. The bank will want to know two things:

Those aren’t easy questions for your everyday bank to answer, so Marty has to use a bank that often works with production companies. Banks don’t lend money for free, of course. They will discount the distribution paper by about 15%, so Marty will only get $1.7 million. Hopefully he factored this expense into his budget!

If you’re an investor considering an investment in a film project, some of your first questions should be about pre-sales. You need to know whether they’ve acquired any and how much.

A pre-sale is an excellent measure of whether the market thinks the film’s package will make money. If distributors don’t like it, there’s a good chance it will never make a penny. Personally, I think a film project should have 50-60% of its budget covered by pre-sales.

This is especially important if you’re working with a new filmmaker. New filmmakers aren’t so concerned about sales. They just want their project finished so they can show it off when they make their next movie. Revenue is nice, but not their main goal, so they’re happy to let you fund 100% of the film if you’re willing.

Don’t be one of those bored rich guys who wants to “be a part of the movie business” so bad that he dumps good money into shitty projects. You still have to be an investor who makes investment decisions.

Should you hunt for pre-sales? Yes, absolutely. Not only do they make sense from a business standpoint (selling the product before you make it = good!), but they’re also necessary to secure other financing, like loans and private investments.

Keep these tips in mind as you try to pre-sell your film. Subscribe to receive this extra resource.