The Truth About Casting: It Doesn’t Happen in a Hotel Room or Some Sleazy Producer’s House

We have all heard about the “casting couch” and the alleged sleazy behavior of Harvey Weinstein. For years, it is alleged that he pressured women into sex in exchange for roles and jobs in film. He supposedly boosted the careers of women…

I’m sure you’ve heard of Harvey Weinstein and his sleazy behavior. For years, it is alleged that he pressured women into sex in exchange for roles and jobs in film. He supposedly boosted the careers of women who responded to his advances.

We have no idea if he actually threatened to harm someone’s career if they didn’t acquiesce (that seems pretty low to say out loud), but you can’t deny that power and status, from inside a room at the Four Seasons, comes with an implicit threat.

See the V-Blog: The Truth About Casting: It Doesn’t Happen in a Hotel Room or Some Sleazy Producer’s House

If you encounter something like this, you are probably about to see the dick of a scumbag. What I like to call a “dick-out.” (Ooops) – like it’s some kind of fucking accident.  Really… aren’t we past that?

If you’re invited to a director or producer’s home, he (and sometimes she, though that’s less common) is going to try to fuck you. They may not come right out and say it, but whether you get the part can depend on how you respond to their advances.

If a producer or casting director comes on to you like this, it’s important to remember that you have a choice. Yes, they may try to ruin your career because of your refusal. But you still have the choice.

Be strong. Walk away. Understand that participating in the behavior (by having sex or even just stringing them along) perpetuates the problem. Why would they stop if it fucking works?

Does this kind of “casting” work? Sure, to some degree. A producer may give you a role because you put out. You’ll get paid, too. But this is not how you build a career.

If you engage in sexual favors for roles, you’ll deal with a few consequences.

First, you won’t get the right roles for you. If you were right for those roles, you wouldn’t have to sleep with someone to get them. They would have hired you outright. So you’ll build a list of credits that aren’t strategic and do not follow a career path.

Second, you’ll build a reputation as someone who is willing to have sex for parts – because you are. People will know and they will judge you.

Do not think for one second that people won’t talk. This type of behavior becomes widely known faster than you can believe.

I know because I’ve seen it myself. I once worked on a show where an extra was promoted to a speaking part after a private meeting in the director’s dressing room. I saw her leave his room, wiping her mouth. She got the part because she was willing to give head, and the actress who was previously cast was sent home.

(The original actress was still paid, but she lost a role that could have advanced her career had she been in the cut.)

The point is that I, and others on set, knew about the BJ the moment she left the room. Her salacious secret was out a minute after it happened. These kinds of dirty secrets spread through the rumor mill quickly. It doesn’t take long to turn into a reputation.

What does this kind of reputation do to you? 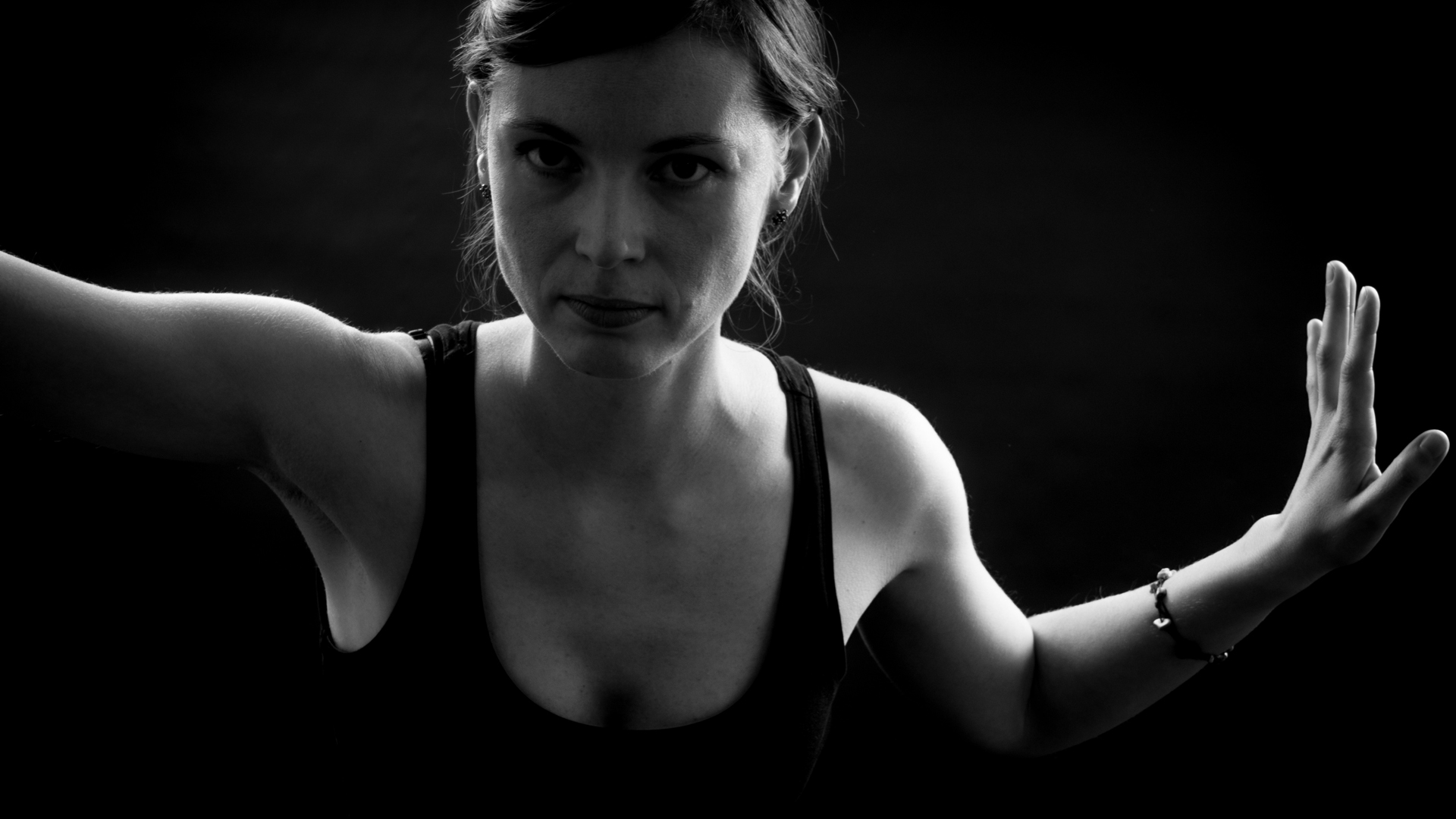 So now that you know what casting doesn’t look like, let’s talk about legitimate auditions.

True casting takes place in a commercial building, or at least an environment that has a commercial purpose. Sometimes a production company will rent a house to use as a base for their production, but it won’t feel like a house. It will feel like an office – desks, tables, phones and lots of paper.

The casting location could have as few as five or as many as a hundred people, but you will never be alone with the casting director, producer or director. There will likely be other people doing jobs that don’t relate to casting. There will be a sign-in sheet for you to record your name, arrival time, call time, and contact information. (This is required by the Screen Actors Guild, and any competent production company will want this information too.)

There will also be a waiting room with other people who look like you. Hell, you might find your doppelganger in that room. It’s not a coincidence. The production company creates an archetype for their roles long before they cast anyone, then find people who fit that mold. Skin color, height, weight, ethnicity, and age are all variables, among others.

(I should point out that those variables are less rigid than they were in the past. Studios and networks push for diversity now, so production companies include more variety.)

Yes, those are your competitors, but it’s also a good sign that you’re in the right place. It means you already have the thing they can’t recreate.

Most importantly, a legitimate casting office has an ambiance of professionalism. You should be able to feel that everyone wants to do an exceptional job so they can add a good credit to their list and – you know – get to work in the future. 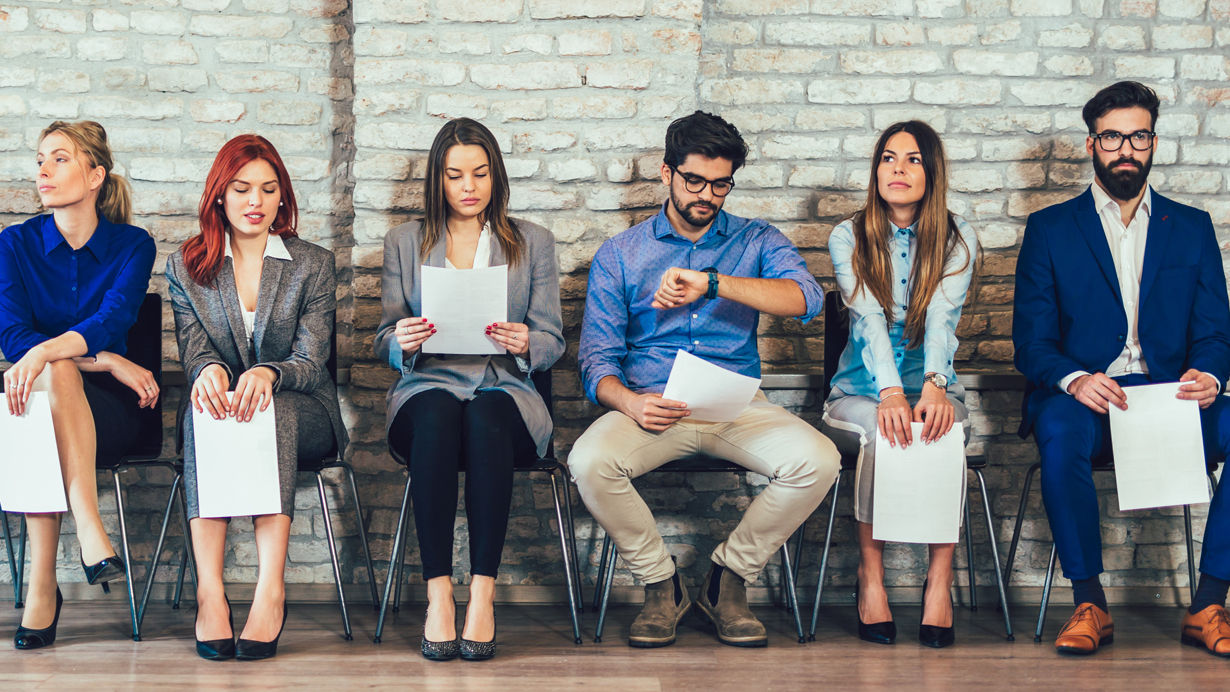 Your job at an audition is to dazzle the casting director. You need to distinguish yourself from the waiting room full of your clones.

Admittedly, the frustrating part about auditioning for roles is that you will often be chosen based on the most random and esoteric reasons that could have nothing to do with what you thought worked in your audition. A good casting director will choose someone with a great audition over a mediocre performance with the right look and feel for that part. They will put aside their per-defined vision for the part.

As an actor, you will hear “no” more than you ever heard it as a small child. People will tell you “no” and give you the dumbest fucking reasons.

More often than not they won’t give you a reason at all. They will thank you for coming in for the audition, maybe give you a call, and most of the time move on. In my experience, most casting directors are the kind of positive people who want you to succeed.  They are respectful and kind.

So how do you dazzle a casting director?

First, enter the office with a sense of confidence, but not arrogance. It’s a job like any other. Make people think you know what you’re doing, but take their feedback graciously and bust your ass to improve.

Look, there’s no such thing as talent. No one is born with the ability to be a screen actor. Some people are born with a presence or craving the attention they get through acting, but acting itself is a skill. You get good at it the same way you get good at any other skill: through repetition, experience, and training over time.

The skill set required to break down a scene and understand the character is learned. You have to figure out how to identify and embody the character’s reasoning, purpose, emotion, or whatever the role needs.

That’s what distinguishes actors who get hired from actors who spend a lot of time auditioning. You could read the lines perfectly, but you won’t get a job until you learn how to channel a character in an audition.

Second, you can only truly dazzle a casting director after you’ve failed a bunch.

The best actors have spent a lot of time failing auditions. They get rejected all the time. Even the biggest actors in the world deal with rejection.

Good actors don’t let their failures make them self-conscious. They don’t try to come off looking smart or cool. They focus on the character. They inhabit that role and don’t give a shit what’s going on around them or how they look in the moment. If you don’t have that feeling inside when you deliver a line, you’ll never get that role.

Tired of screwing up auditions? These tips will help you perform better for casting directors.
Click Here

Moral of the Story 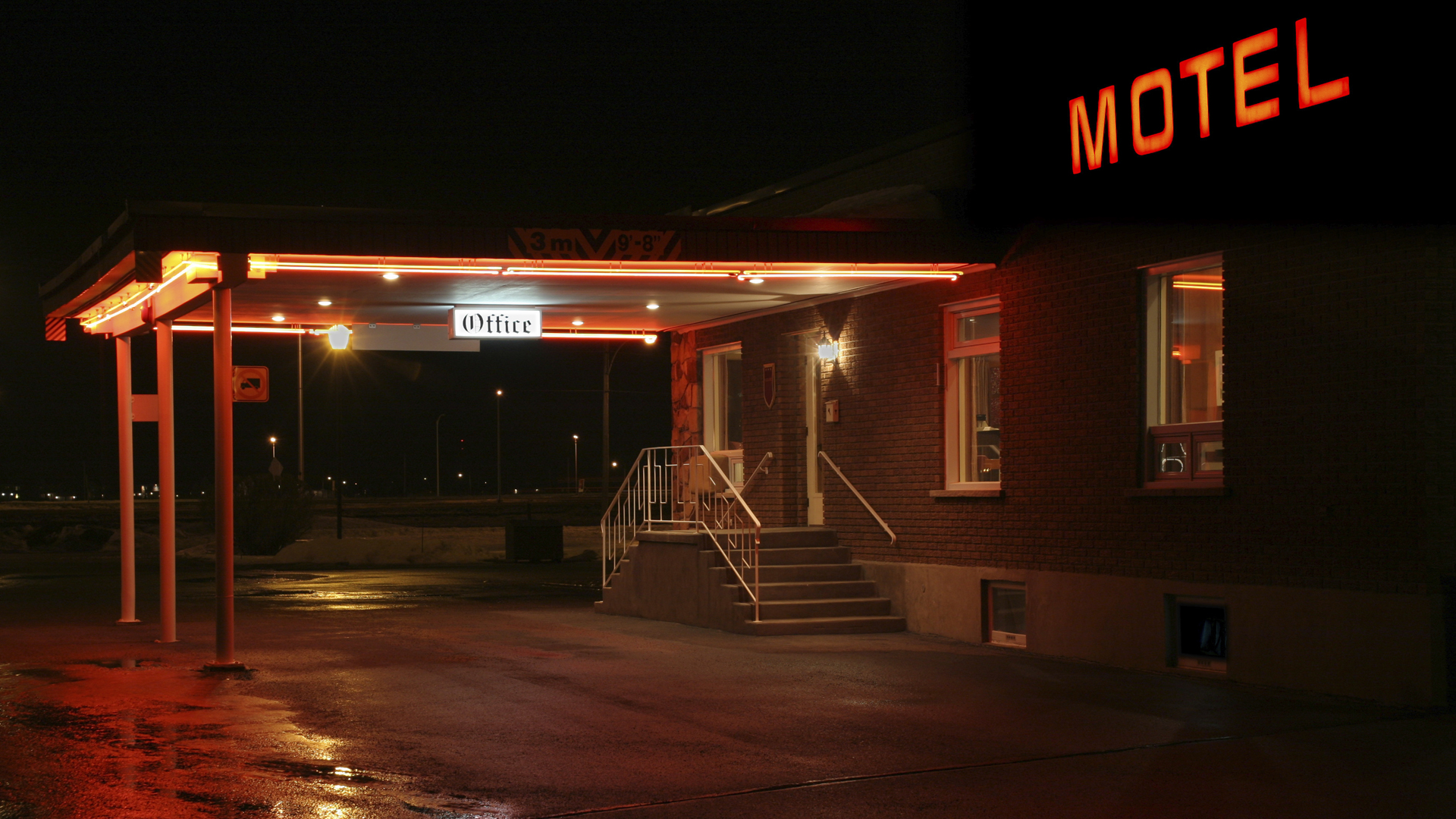 Don’t fuck someone for a role. Don’t drop to your knees in someone’s trailer for a speaking line. Yeah, it might get you paid today. And sure, it seems easy. But it’s not good for your career. Decide what you’re willing to do for a role and use the advice I gave above to recognize when an audition is really just a hookup. If you find yourself in a harassing situation and are a SAG member, report the douchebag – they deserve to have the light shined on their sleazy behavior and it will likely not adversely impact your career.

We have all heard about the "casting couch" and the

20 Quick Tips for a Better Audition

Tired of screwing up auditions? These tips will help you perform better for casting directors. Subscribe to receive this extra resource.