How COVID19 Will Impact the Film Industry

What are the long term effects of COVID-19 on the industry? In this article, I’d like to offer my post-COVID-19 predictions.

Entertainment is dealing with the same coronavirus fallout as other industries. Delays. Shut downs. People getting sick. Sadly, people dying.

The short term impact of COVID is obvious: In the U.S., film production has come to a stand-still. Nothing’s happening. A few tiny operations may be working on projects, but the studios and networks aren’t funding anything. Anything new you’ve seen appear in the last few months was in production long before.

But what are the long term effects? Production will ramp back up at some point, but what will the industry look like by then? In this article, I’d like to offer my post-COVID-19 predictions. 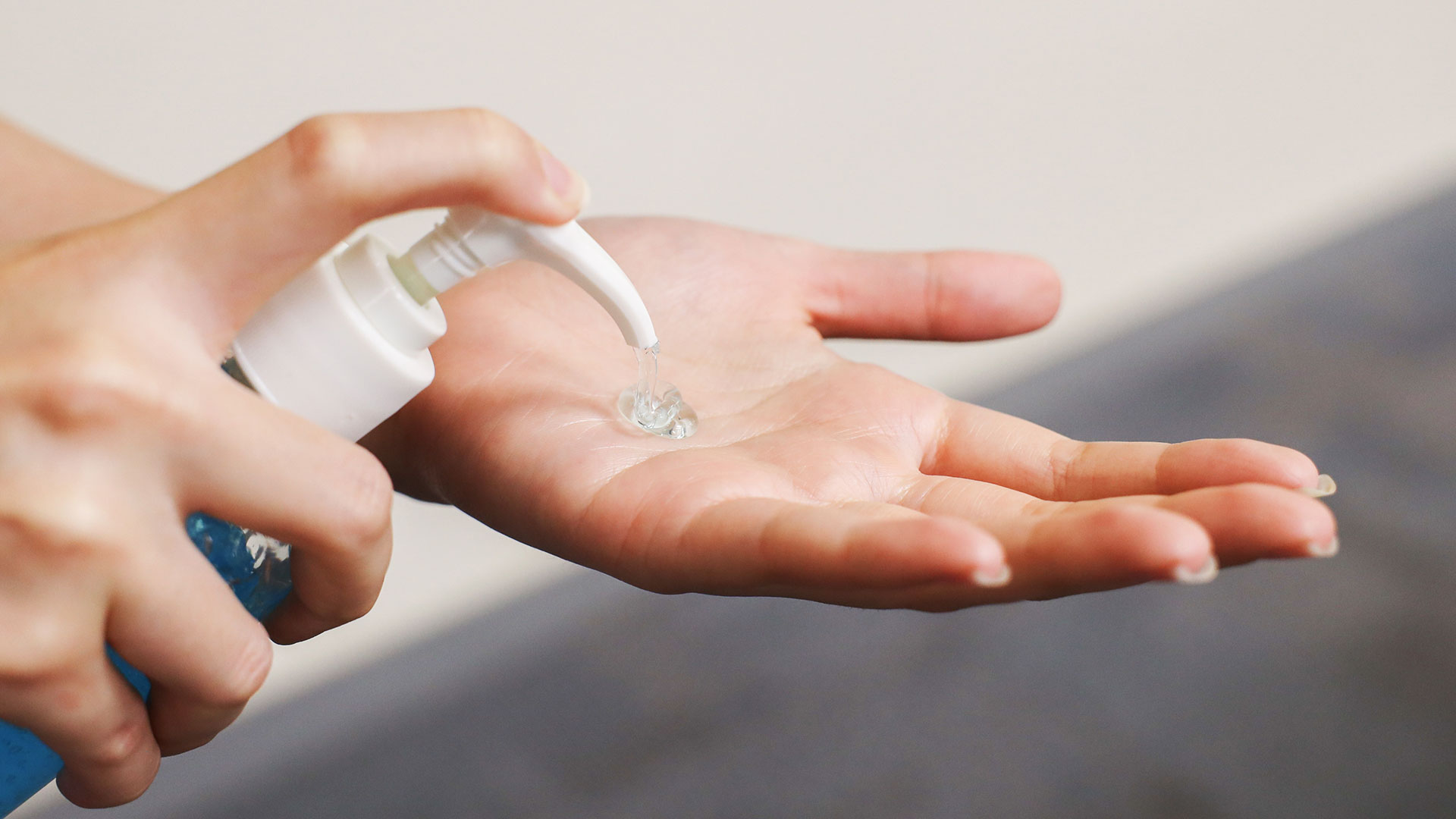 It’s basically impossible to social distance on a production. What a lot of people don’t understand about TV or film production is that there are a lot of people just outside of the camera frame. If they’re shooting in a 10×12 bedroom, there could be 40 people in close proximity. Lighting, grip, electric, camera, wardrobe, hair, makeup, set decoration, actors, director, and countless other people depending on the needs of the shot.

Sound stages are a little better. They’re made bigger to accommodate more people. The walls usually fly away. Sometimes there’s a hidden panel that can be moved away so a camera can shoot from the other side. But it’s still a tight space with all of those people.

So on set, social distancing is impossible. A $2.5 to $6 million production could have 125 people on any given shooting day. You can eliminate a few people, but most of them are necessary to get the job done. You can tell them to stand apart, but they need to converge to get work done.

We don’t have much of a federal response to COVID-19, so it has to happen at the production level. The studios at networks are doing what they can to set their own standards, which boil down to this:

As you can imagine, all of those things have tangible costs. Spreading people out, testing, tracking, wearing PPE, and the people needed to make all that happen are tangible executions that have real monetary value.

I’ve had experience with a couple of shows in Canada recently (as of September). They’re shooting again since their virus caseload is way down due to the nationwide response. On a 125-person crew, shooting 20-25 days, there’s about $250,000 CAD in added cost for those new standards.

How long will these standards last? Until the virus is gone or nearly gone. No one knows when that will be. Some of it will remain for the purposes of reducing costs and because the fear of another pandemic will be in the back of everyone’s mind for a long time.

COVID-19 has surely impacted the way we work. It’s not hyperbole to say that continuing to work the way we have in the past can actually cost people their lives.

The virus doesn’t give a shit about political lines, state lines, or industries. Entertainment gets a lot of shit for being “run by artsy liberals,” but there are a lot of business-minded conservatives here too. From my perspective, everyone is taking it seriously.

Remote working will probably become the norm, rather than the exception. Production does stupid, inefficient shit all the time (only because it has for decades), like sending finance people to a shooting location to do a job that any experienced person can handle digitally (like managing petty cash audits and entry, AP and PO processing, and other financial processing) from anywhere in the world. There’s no reason for a writer or editor to be on location. Many of these jobs can be performed remotely. In other cases, we can hire local people.

Digitization is important, as well. Paper systems we’ve been stuck with since the beginning of time will come to an end as people look for ways to limit contact. I mean, it’s 2020. Why are we still handwriting start paperwork and collecting receipts in envelopes?

These inefficiencies have been apparent for a long time. The industry has been responding to them slowly, but now they’re under a microscope. We’re evolving and making changes at an elevated pace. What was changing over 5-10 years is now changing in 5-10 months or 5-10 weeks. 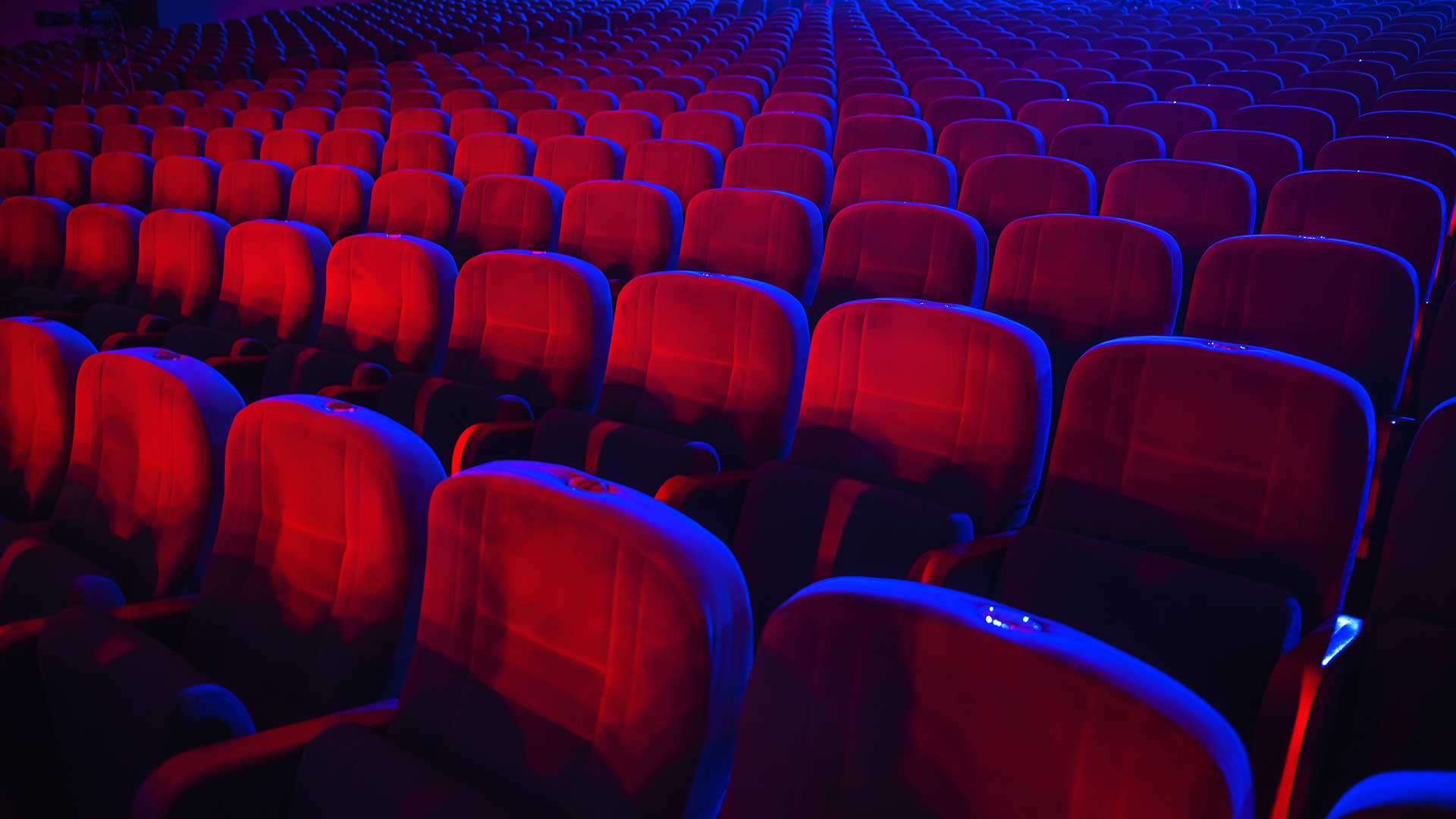 There will be plenty of long term effects of COVID-19. The safety costs will eventually go away, but the increased efficiency will remain. Remote working and streamlined infrastructure will save money and reduce costs. I predict that making content will be significantly cheaper in 18 to 24 months.

Long term effects of COVID-19: The safety costs will eventually go away, but the increased efficiency will remain. Click To Tweet

The way people consume content will change as well. One unique thing about COVID-19 is that it shined a lot on audience expectations. Look at the late night shows like Fallon and Kimmel. Those operations typically showcase serious production value. Now they’re being produced on a laptop and broadcast from rudimentary systems. Half the time they’re filming in someone’s bedroom. Everyone’s wearing AirPods.

It turns out that audiences don’t care that much about production. The glamorous sets, fancy clothes, and clever graphics aren’t really necessary as long as the content is good. In the future, I think production values will come down as content creators realize they don’t need to be as high as they’ve been, which will ultimately reduce costs.

I came to this conclusion a couple years ago when I saw a friend’s two teenage girls, in a restaurant, watching the same seven inch phone screen and sharing a set of earbuds. They didn’t need Dolby Digital 5.1 and a 60 inch screen to enjoy their content. They were willing to lower their standards to be in-the-know.  COVID has shown that people will still show up for low to NO production values.

Theatrical exhibition is going to be very different going forward. As it is, the theater experience is pretty much shit. Tickets are expensive. You can’t bring your own food, but they’ll charge you out the ass for it ($15 for a popcorn and $10 for milk duds? No thanks). The environment is bad, too, with all the assholes who talk and use their phones during a movie.

Theaters are one of the worst places to spread the virus (or the best places if you’re looking at it from the perspective of the virus). People are going to fear them for at least the rest of the year, but probably longer. How many theaters will survive COVID-19? Not many, I think. Only the ones with the deepest pockets will come out alive.

I don’t see the concept of theatrical releases existing as big as it does now. According to Statista, there are 5,869 cinema sites in the United States (a 10-screen theater is a single cinema site). In 10 years, I predict there will only be about 25% of that number, so about 1,467 sites. 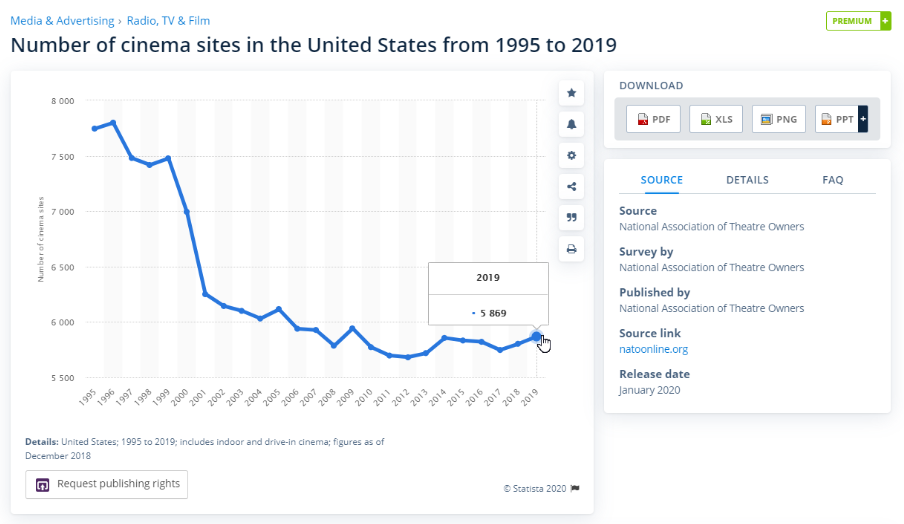 DVD sales and rentals are just about gone. If theaters go too, that just leaves us with the networks and OTTs. Those platforms don’t pay nearly as well as theaters and DVD sell through. The distributor gets $7-$8 every time someone goes to a movie, but only pennies (a buck or two in very few cases) when that same person watches it on Netflix.

If the content creators earn less, they’ll spend less, naturally. This is a business. They aren’t going to lose money. Budgets will fall. And those massive salaries will come down too. Anyone making a deep six figure or seven figure salary can say goodbye to it. No one will make less than scale, obviously, because those are negotiated rates, but we won’t see many over-scale deals. The income inequality between high and low paid creatives will widen.

Who wins? The OTT platforms, by far. They have more subscribers than ever, content is about to become a lot cheaper to license (because it’s cheaper to make), and their main competitors – the theaters – are struggling. If you think Netflix, Amazon, and Hulu aren’t the future, you’re a lunatic.

Download this guide to learn how to be safe and survive in the entertainment industry during COVID-19.
Click Here

If you’re working in entertainment right now, the only advice I can give is to live below your means and save your money. I say that a lot, but it’s valuable advice in this industry. If you aren’t working now, prepare to earn less when U.S. production starts. If you don’t like to travel, get over it. We’ll see more international productions until the U.S. gets this shit under control.

The Paramount Decrees are officially done. In this article, I cover the kinds of changes we…

The Paramount Decrees are officially done. In this article, I

Action Plan for Surviving COVID-19 in the Entertainment Industry

Learn how to be safe and survive in the entertainment industry during COVID-19. Subscribe to receive this extra resource.