Paramount Consent Decrees Terminated: What Does This Mean for Hollywood?

The Paramount Decrees are officially done. In this article, I cover the kinds of changes we can expect in the film industry.

As of August 7, 2020, the Paramount Decrees are officially gone. There’s a two-year sunset period to give everyone time to adjust, but it won’t be long before studios and distributors start making their moves.

I can’t express how big of a change this is likely to cause in the film industry. The Paramount Decrees put an end to the old Hollywood studio system. It fundamentally changed the way Hollywood movies were produced, distributed, and exhibited.

Between this change and COVID-19, we’re about to see massive changes in the film industry. In this article, I’d like to cover the kinds of changes we can expect.

What are the Paramount Decrees? 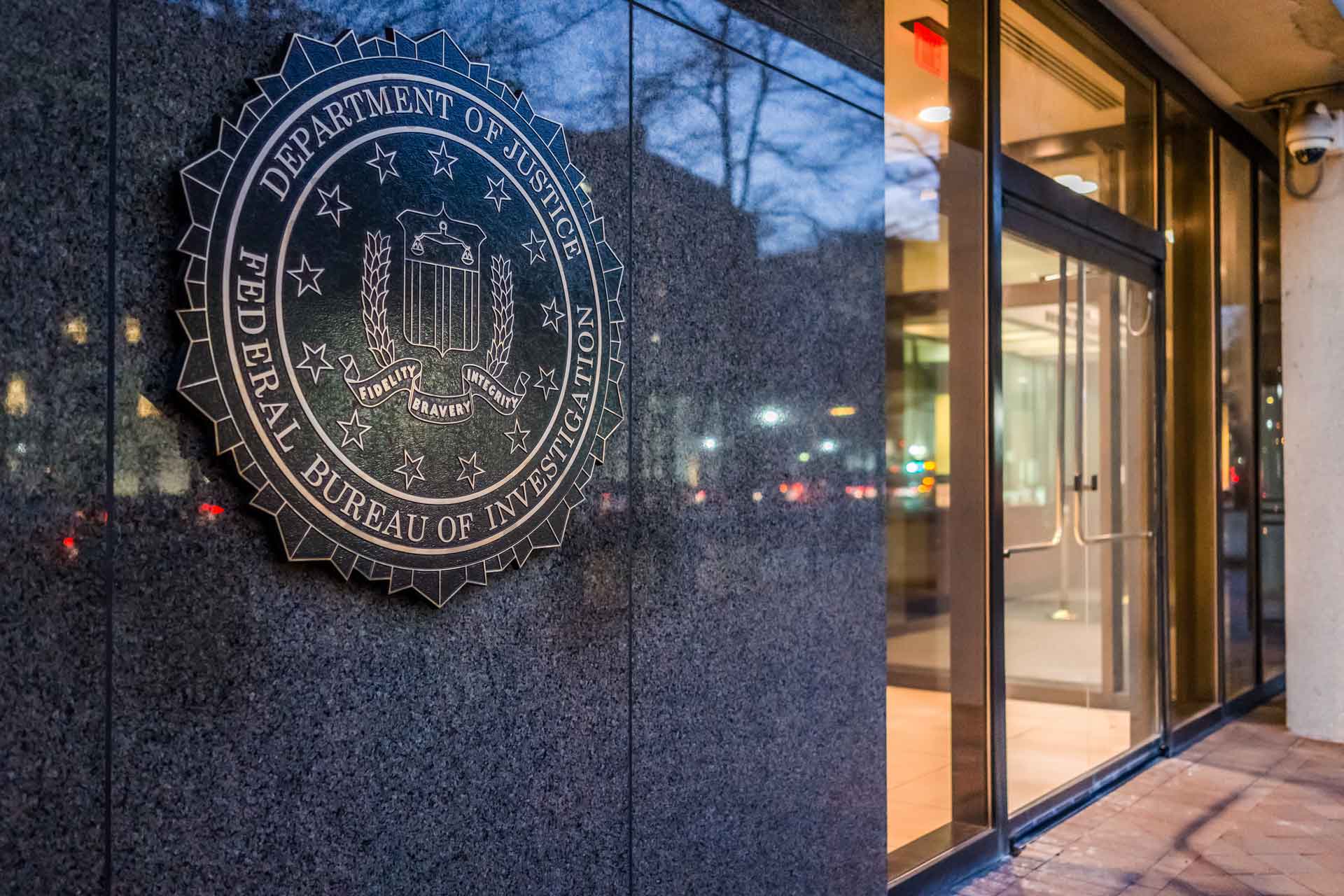 In the late 30s and early 40s, film studios owned their own theaters that exhibited their films. Some were partnerships. Others were owned outright.

The theaters would only show films produced by the studio that owned them. They would produce, distribute, and exhibit their own content. This is perfect vertical integration that ultimately led to an oligopoly that pushed out competition and prevented new competitors from competing in the market.

People were paid well, but there were no Tom Cruises, Will Smiths, or Angelina Jolies making $20 million + gross participation. Everyone was just an employee of the studio. The studios owned everything – including the artists.

In 1938, the major movie studios were sued by the DOJ under the Sherman Antitrust Act of 1890. Paramount Pictures, the largest studio at the time, was the primary defendant, but it also included Metro-Goldwyn-Mayer, 20th Century Fox, Universal Pictures, Columbia Pictures, Warner Bros., United Artists, and RKO Pictures.

The case was settled in 1940 with a consent decree. This agreement allowed the government to resume prosecution if the studios failed to comply with certain requirements. These were the big conditions:

There was a bit of back-and-forth for a while after that. The studios resisted, filed lawsuits, won a few, but ultimately lost at the Supreme Court. Studios were forced to divest from the theater chains. Paramount was forced to split into two companies: Paramount Pictures Corp. and United Paramount Theaters.

This is an important case even outside of the entertainment business. It’s often cited in antitrust cases where there are issues of vertical integration that restrict trade.

In 2019, the DOJ began a review of antitrust decrees that don’t have expiration dates. They’ve decided to terminate the Paramount Decrees and sunset the practices of block booking and circuit dealing over two years, giving theater chains time to adjust. The DOJ says it’s “unlikely that the remaining defendants can reinstate their cartel” as reasoning for terminating the decrees. Naturally, this move is opposed by independent movie theater owners.

How Will Hollywood Change?

Simply put, movie and TV producers/distributors will acquire exhibitors. Studios will purchase theaters all over the country and exhibit their own content as they did prior to the decrees.

The first buyers will probably be Netflix and Amazon. These players have had trouble getting their content in theaters for years. The theaters want 12 to 16 weeks of exclusivity, but Netflix and Amazon obviously want to publish to their streaming platforms at the same time. Both of these companies also have buckets of money, so they can easily blow cash on entire theater chains if they want.

The COVID-19 pandemic will only make this easier for the streaming platforms. Theaters are worth a fraction of their pre-pandemic cost. What might cost Netflix and Amazon $20 billion years ago might only cost $200 million now. That’s pocket change for these tech giants.

The big studios will jump in too. Eventually most – if not all – of the theaters will become part of one big conglomerate or another. Independent films will have a hard time getting exhibition. If they get it, they’ll pay through the nose for it.

Obviously these branded theaters will show preference to their studio’s content. Warner Bros. is not going to show a Universal picture over their own stuff. You would have to find a Universal theater to see Universal content. Will they ever partner? It’s hard to say, but I don’t expect to see it often.

50 years ago, there were more studios pumping out lots of content. They told the exhibitors to “Build as many screens as you can!  We will fill them with new movies every week” A 14-screen theater would show 10 or more films at a given time. Now the same theater shows a tentpole movie on 7-8 of those screens. There’s just a lot less content, which means there are too many screens as it is.

Ultimately, I think the next five or ten years will reduce the number of screens we have in this country down to as low as 25% of their current total. Many will be studio-branded operations that force you deeper into their ecosystem. I would bet money that someday we’ll see a Disney theater that also functions as a retail store and a travel agency.

Frankly, not much is lost. Theaters deserve it. They provide a shitty experience. It’s ridiculously expensive ($20 for fucking popcorn and Milk Duds? Get the fuck out), they’re often filthy, the sound is often poor, and they don’t do enough to stop people’s shitty behavior (I’m talking to you, guy-who-scrolls-Facebook-on-his-phone-during-a-movie – ASSHOLE!!!).

Crew and creatives get screwed as well. They have no power here. There will be fewer movies to make and distribute, which means fewer movie jobs with bigger gaps of unemployment in between. New people will have a hard time breaking into movie production where the big players continue to swallow everything up.

Personally, I’m not disappointed in the termination of the Paramount Decrees. Antitrust laws are bad for a few wealthy people, but they’re important for a lot of us little guys trying to make it in the world of TV and film.

When antitrust laws are enforced, entire industries are formed to serve the gaps. That means jobs and opportunities for you and I to move up. It means deals we can participate in and services we can provide to companies on either side of the gap. Economically, it’s better to have a lot of smaller companies than a few big ones – that is what capitalism is all about.

It won’t be long before the major movie studios (including the streamers) solidify their control. Here are some tips to keep working in an industry that’s closing in.
Click Here

Even worse, the termination of these consent decrees is another nail in the coffin for independent film made outside the studio system. We have been already witnessing a slow consolidation of the entertainment industry by its biggest players. This doesn’t do anything to prevent that. In fact, this change just speeds up the whole damn process. Will independent filmmaking die when they’re locked out of theater exhibition?  Probably and probably very slowly.

Obviously I can’t see the future, but I think my predictions will be pretty close. Keep an eye on the industry as it changes over the next couple of years so you aren’t caught off guard and out of a job.

What are the long term effects of COVID-19 on the industry? In this article, I’d like…

What are the long term effects of COVID-19 on the

How to Work in a Hollywood That Keeps Consolidating

Here are some tips to keep working in an industry that’s closing in. Subscribe to receive this extra resource.