How Film Tax Incentives Work and Why You Need Them

Financing film or TV means not leaving a single penny on the table. It’s the producer’s job to run the production as efficiently as possible to 1) stretch the budget, and 2) hedge the risk of the project’s success. And that’s why every production chases tax incentives.

Whether you’re a producer, investor, or a studio executive, it’s critical that you understand film tax incentives. They are a key component of production financing. In this article, I’m going to explain tax incentives and why you need them.

There are many different kinds of tax incentives for TV and film projects – credits, rebates, grants, and others. They all work a bit differently, but the concept is always the same: The filmmaker brings hundreds of thousands or typically millions of dollars into a jurisdiction. In exchange, the jurisdiction gives the filmmaker some kind of financial bonus.

We’re not talking small change here. This isn’t picking pennies up off the street. Tax incentives can represent millions of dollars on big budget productions. Film productions devote teams of people and hundreds of hours of labor to ensure a film operates in a tax-friendly jurisdiction, meets the jurisdiction’s requirements, and applies for and collects the incentives as quickly and smoothly as possible.

The jurisdiction wants you to purchase materials, hire labor, and buy services from the area, so the incentive is typically based on your jurisdictional spend. How much you get back depends on how much you spend and what you spend it on. In extreme cases, I’ve seen productions get 51% of their labor spend returned through various incentives.

Calculating tax incentives is complex, but it’s not brain surgery. You just have to sit down, study the requirements of the area, and estimate how much you will spend. Or hire a experienced person who can run the estimates from your production budget.  Some places have simple requirements. Others use complex point systems. Do this for several places until you’re happy with the incentives.

The History of Tax Incentives

When I started in production finance in the early-1990s, tax incentives existed, but not in the United States. They were mostly a Canadian & European phenomenon.

Over time, US-based producers began to have serious conversations about reducing production costs. They saw some films do quite well by taking advantage of overseas incentives. The Bond films, for example, were known to film all over Europe and likely tapped into those incentive opportunities.

The film industry got squeezed in the late 90s when costs started rising, competition developed all over the world, and writers and actors were talking about going on strike. The producers had to put a lot of content into production in a short period of time, which meant finding ways to reduce cost was paramount. Naturally, as producers started to prioritize places that offered tax incentives, more places started offering them to court their business.

Today, tax incentives are required. I know very few financiers or producers who will finance a movie without some kind of tax credit in place. They are a part of almost every plan I see because they represent significant money. On a $5 million film, tax incentives could amount to $600K-800K. In many cases, the studio’s profit on a movie can be locked up in the tax incentives.

Why do jurisdictions offer tax incentives? Because they stimulate the local economy. Since the incentive only represents a portion of the total spend, there’s still a lot of outside money suddenly flooding a local area.

Admittedly, the real economic effect is hard to measure, but there’s no doubt that it exists. I worked on a movie in Pittsburgh with a UPM who saw an emergence of local resentment toward the production’s presence – big trucks for blocks, closed streets, auto and pedestrian traffic hassles, etc. To change sentiment, the production paid everyone on the crew their per diem with a lot of $2 bills and worked with the local paper to write about how those $2 only represent a small percentage of the production’s total spend.

As $2 bills began to pop up all over town in cash drawers and pockets, the community’s opinion flipped overnight as people realized just how much money was being pumped into their economy. They wanted the show to stay longer!

Places like Atlanta, New Mexico, and Canada have this figured out. They rake in hundreds of millions of dollars every year from film production that would not normally shoot in their jurisdictions. Those places have become production hubs. 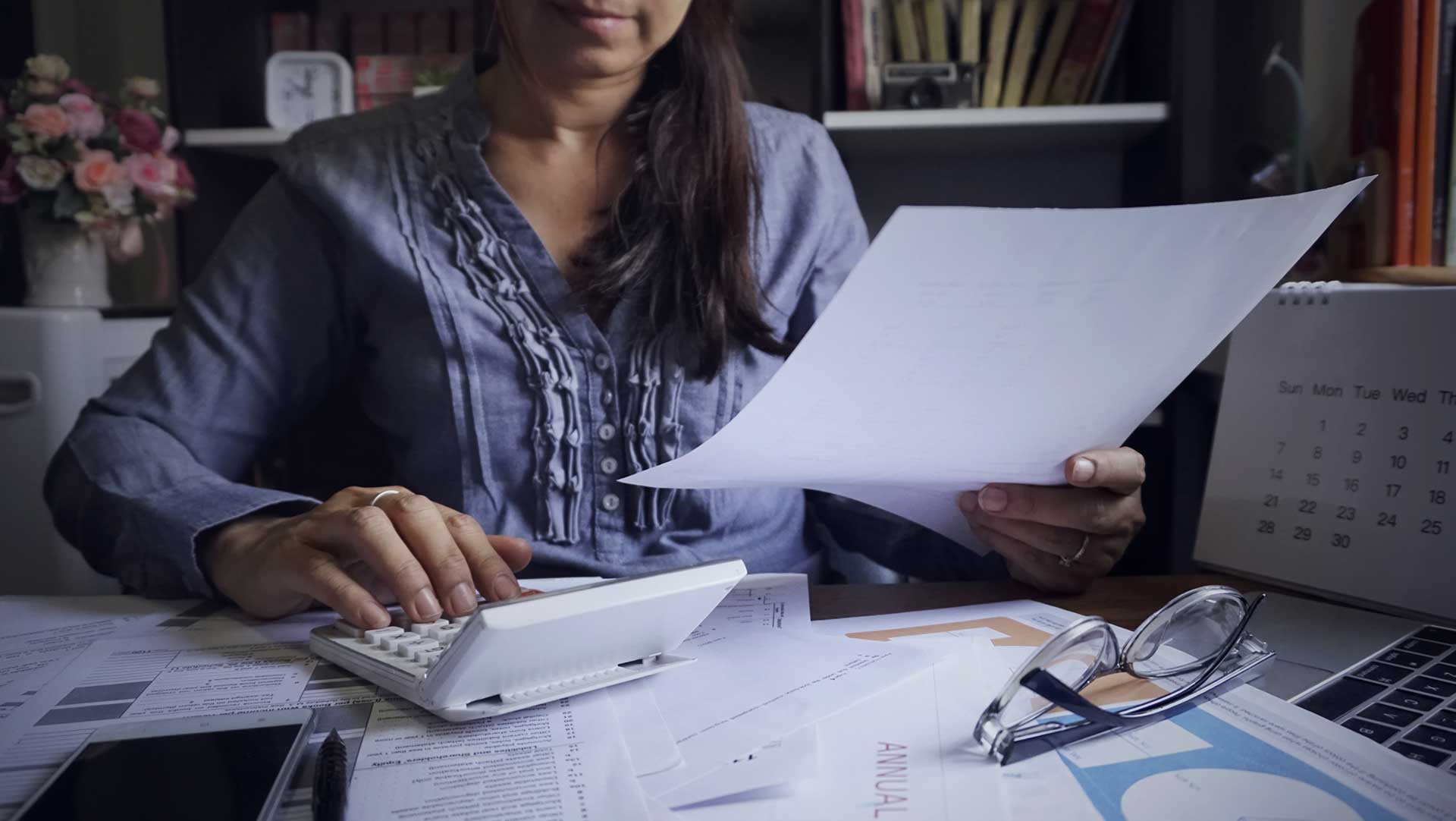 Tax incentives belong to the financier, whether that’s a studio or private equity investor. They don’t go into anyone’s pocket (though there are rare cases where a producer might get a small percentage of the tax incentives to encourage him/her to maximize those incentives and overcome the cash flow gap as well). After all, the project wouldn’t exist without the financier.

Therefore, we use tax incentives to reduce costs. They aren’t typically recorded as income. It is typically done for two reasons:

Tax incentives are such an important way to reduce costs that the creative side of a show can be changed so the production can shoot in a place that offers the best incentives. If a filmmaker insists on shooting in a jurisdiction that doesn’t offer any incentives, the financier might tell them to get the fuck over themselves and rewrite the script to get incentives or we will find another project.

If you’re planning to make a film, you should absolutely include tax incentives in your financing plan. If you don’t, your film won’t be taken seriously by studios or private equity investors. You need to understand how you will tap into those credits and how you will overcome the cash flow gap until the money actually comes back.

If you don’t understand those concepts the financier will move on. There’s no shortage of good movies to finance. Investors won’t take chances on filmmakers who don’t have their shit together 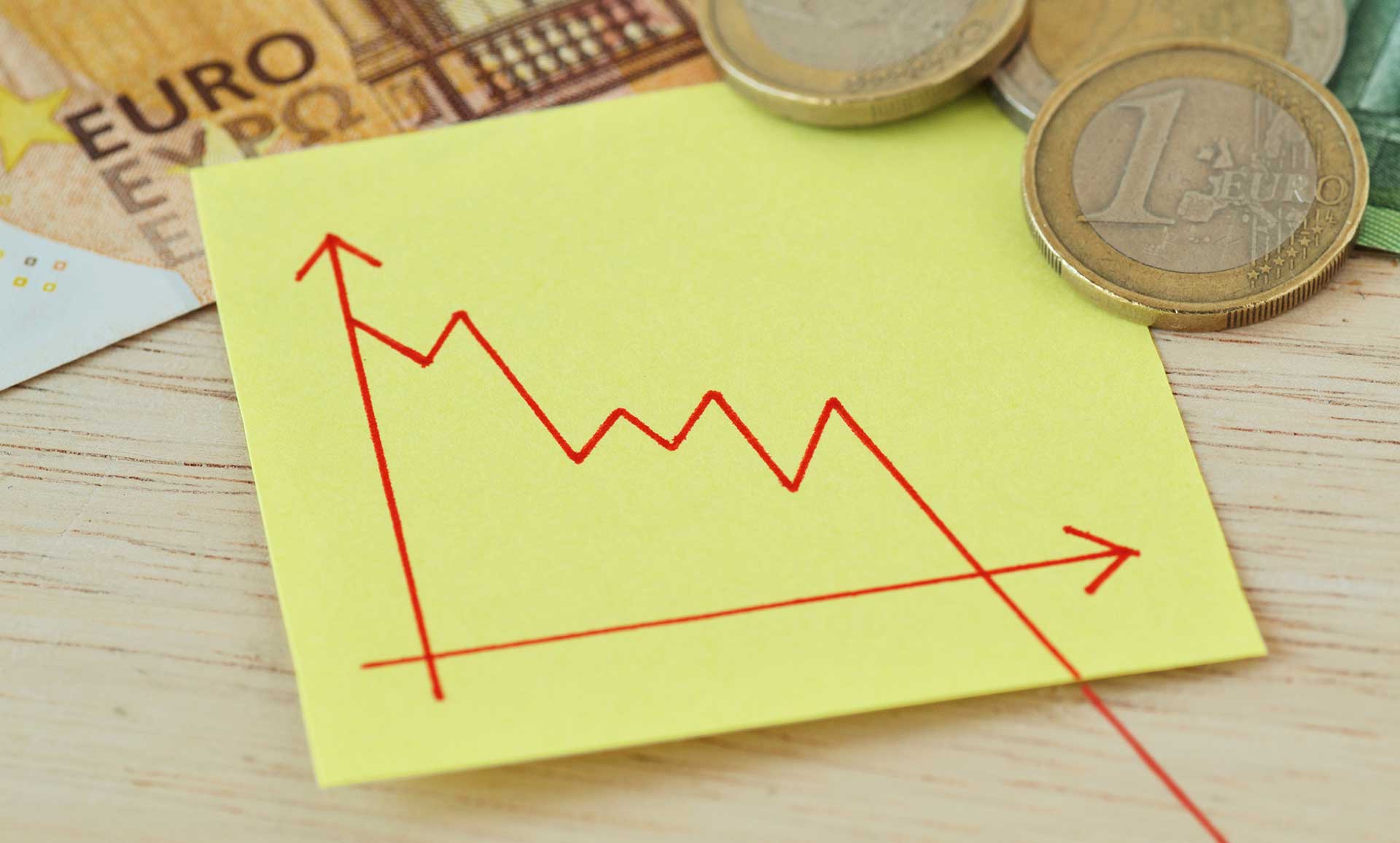 Tax incentives are basically free money, but they aren’t without risk. If you don’t plan your film production carefully, you might fail to meet the requirements of the incentive, which means you don’t get the incentive that you planned on collecting.

Years ago, I consulted on the distribution of a film that failed to meet the jurisdiction’s spending requirements. We planned on getting 48% of our spend in tax credits, but the final return was only 13%. It was a massive loss that the producer was forced eat. People were pissed. I’m glad that I was not responsible for the estimate – that person probably got an earful.

Fortunately, we’re pretty good about obtaining those tax incentives these days. Production accountants, line producers, and outside consultants create conservative estimates of local spend. The estimates aren’t perfect, but we get pretty close. In some cases, we use an outside consultant or auditor and an internal guy (both who know the jurisdiction well) to make these estimates to be extra thorough. Then the producer has to make sure they spend enough money. If the show saves money the tax credits go down and the reverse is true if you spend more.

Download this free guide to learn the best places in the United States to get tax incentives for your film.
Click Here

This is another area of production finance that requires expertise. If you don’t understand film tax incentives, or have someone on your team who does, your film or TV project is leaving money on the table. You’ll struggle to find financing and no one will take your project seriously. If you’re uncomfortable planning tax incentives yourself, contact us and we can help.

Learn the best places in the United States to get tax incentives for your film. Subscribe to receive this extra resource.