Hollywood is a small town, which means there are bound to be some conflicts of interest. How do you find representation that only works for you?

Relatively speaking, Hollywood is a small town. There aren’t many people making TV and film content compared to other industries. But there are a lot of deals happening every day between a small group of players, which means there are bound to be some conflicts.

As an investor, how do you protect yourself against conflicts of interest? What do you do when it seems like your “advisor” doesn’t have your best interest at heart? How do you find representation that only works for you?

I’ll answer those questions, but first let’s get our terms straight.

Concurrent representation is when someone represents multiple parties at the same time on the same matter. It happens in every industry, but it’s extremely common in Hollywood. It’s sometimes a conflict of interest, but not always. There are plenty of times when it makes sense to use the same representative.

For instance, if you’re an actor working with an agency, it makes sense for your agent to package you with other actors from the same agency for a project. That’s concurrent representation and it’s a perk of having an agent. There’s no conflict because the agent’s interest matches both clients’ interest.

Concurrent representation is a conflict of interest when the representative can’t serve each party’s goals simultaneously. Ultimately they’ll have to choose to serve one party’s goals, which could screw the other party.

For example, an agent comes to you (an investor) and says he has a great package (writer, actor, and director) and a producer with some incredible material. They just need someone to fund the project. He promises you that the deal is boilerplate. You’re going to make buckets of money!

What’s in it for the agent? In this case, his goal isn’t to help you make money. His goal is to put his clients in a project. He may even get some backend participation in their packaging fee. You are not his priority. You are a means to an end for him. This kind of concurrent representation is a conflict of interest. You should be cautious about every fucking word out of his mouth.

Concurrent representation is sometimes an ethical violation that exposes the representative to sanctions, but that depends on their role and whether they’re part of an institution, like the American Bar Association or a union. The representative could lose their license if they create a conflict of interest.

Concurrent representation is rarely illegal. Sorry folks. If you got screwed because you thought the guy representing you was actually working for the other team, there’s little the courts will do. 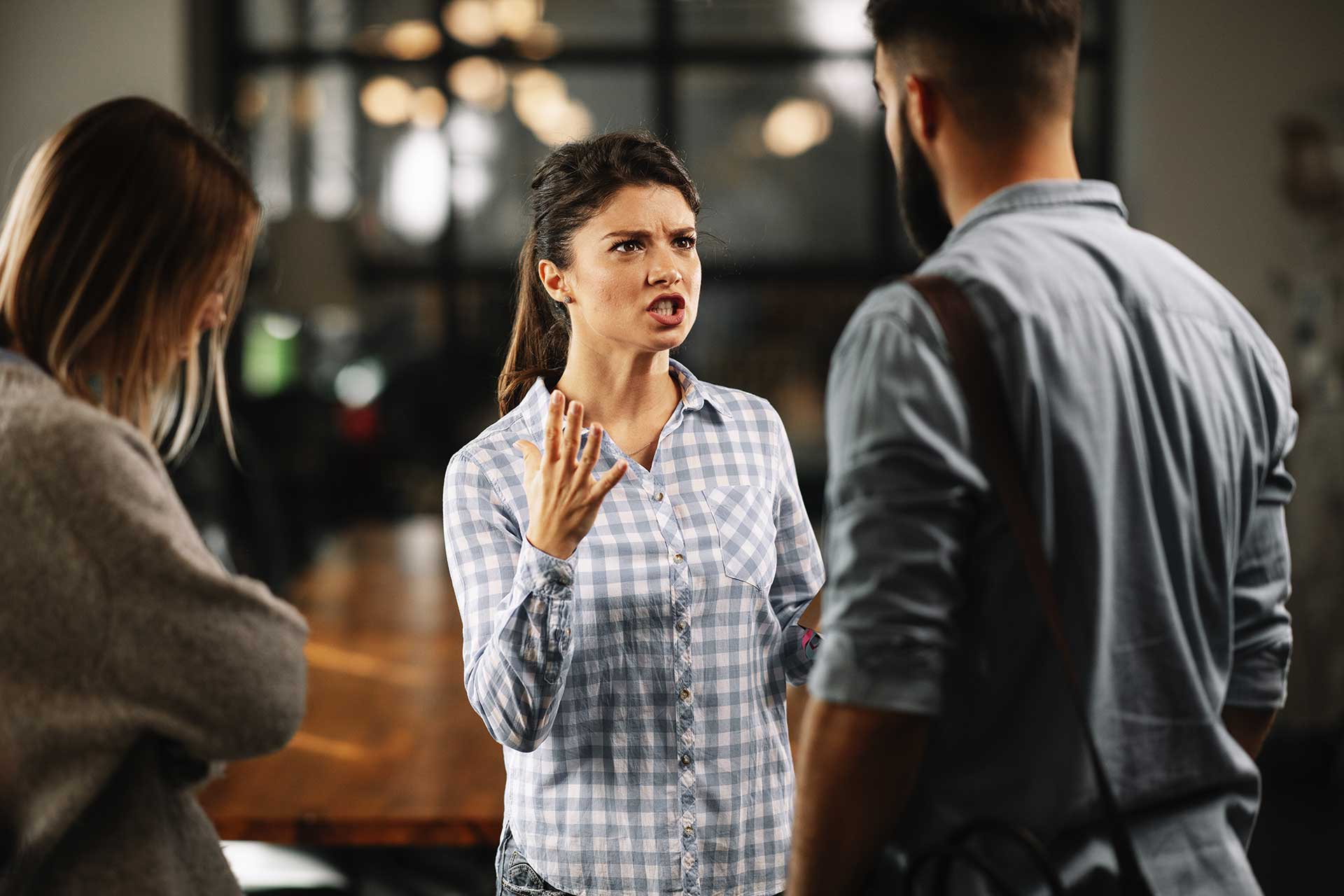 Or an agent might refer one of her clients to a business manager. The business manager may be exactly what the client needs… Or the manager might just be the guy who pays the highest referral fee.

Ideally, people should disclose their relationships whenever they get involved in a new deal. If your advisor is representing someone else (in the same deal) as well, they should disclose that in writing for your sign off. This way everyone knows the team lines. This doesn’t eliminate the conflicts of interest, but it makes you aware of them so you can take steps to protect yourself.

As an investor, it’s almost impossible to share representation with someone else. Writers, actors, and directors (and their agents, managers, and lawyers) get paid regardless of the film’s success. The producer wants you (the investor) to make money, but he’s mostly looking out for his paycheck. The only one who gives a shit about your investment is you.

So while it’s possible for the same agent or manager to represent other players in a project, you can’t rely on that person to whisper in your ear as well. That person isn’t looking out for your best interest. Their goal is to unlock your capital so they can meet their goals, like getting their clients paid, winning awards, or achieving something else that benefits their careers.

Furthermore, if you use concurrent representation, they will try to fuck you out of money. I have seen it a hundred times. Investors come to me and say, “The filmmaker offered to pay back my original investment plus 10% plus 50% of waterfall income. That’s a great deal!”

No it fucking isn’t! There is no scenario where a producer, writer, director, or actor should receive that much, yet scammers try to pull it all the time. The totality of all participants of a net deal might add up to 10-15%. Gross participants might get 1 or 2 points (unless you’re working with Tom Cruise or Robert Downey Jr., but let’s be real, those guys aren’t coming to you for funding).

As an investor, you make the project possible. Without you, they would have nothing at all. At best, they should get 10% of the aggregate net. You keep the rest, including the intellectual property. Don’t let creatives drive investment decisions.

In most cases, protecting yourself means hiring your own advisor who works solely for you. 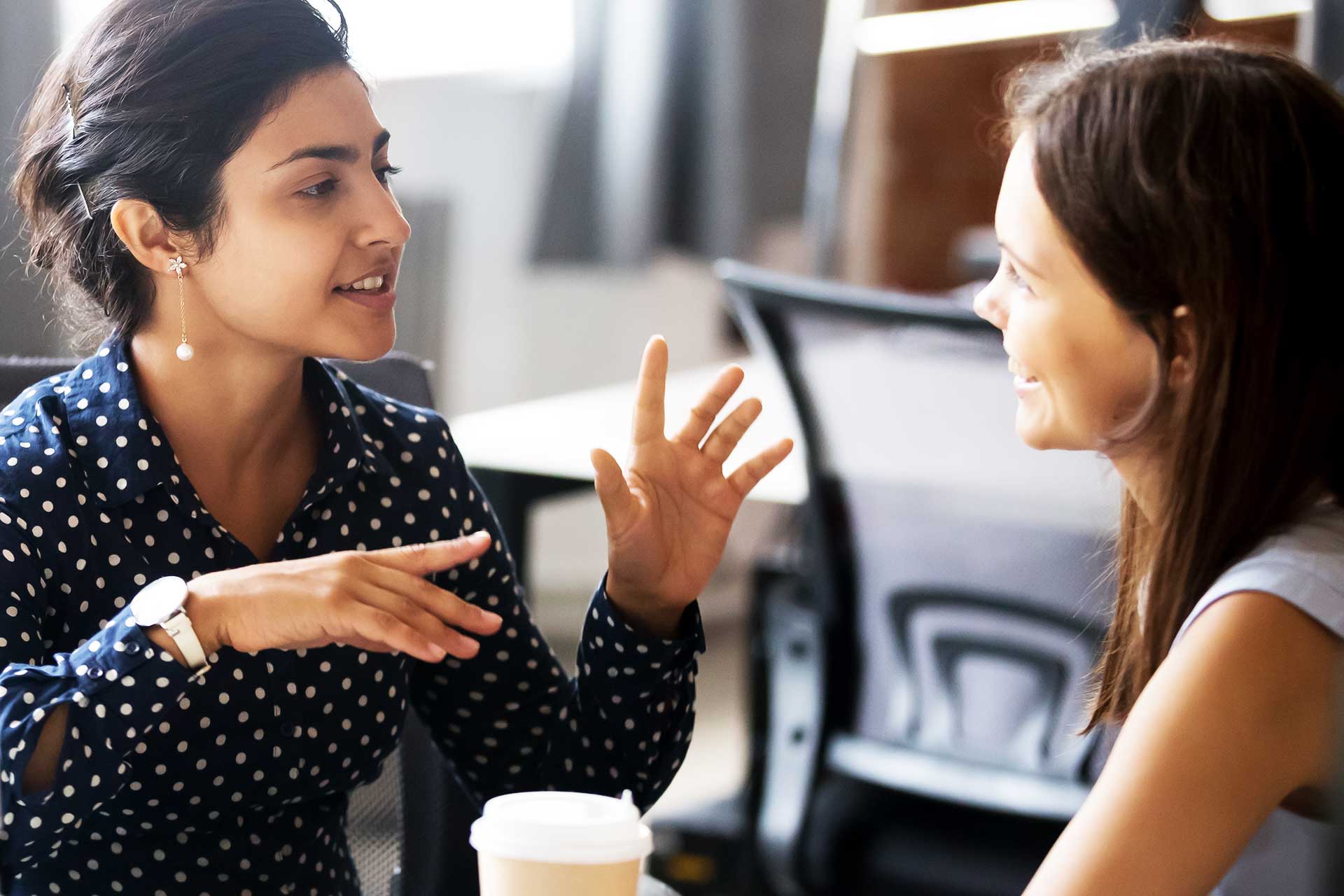 While concurrent representation isn’t inherently bad, investors should avoid it entirely. Don’t take any risks that might create a conflict of interest. It is always a mistake to invest in any kind of deal without an advisor. The people who represent you should only represent you.

I say “people” because you could need two, but it can be a single person depending on the size of the budget. One (a COO) is the person who runs the investment vehicle that funds the production. This person will work with legal to negotiate the PPM, report on funds coming in from distribution deals, and manage the intellectual property on your behalf. This company will exist and function for as long as the IP makes money or until the PPM requires a sale, so make sure you hire someone who knows what they’re doing.

The other person you hire will (production executive) manage the production. They will get into the details of the budget and physical production, make sure the producer is handling money efficiently and appropriately, and ensure everyone involved in making the content is working within the scope of the PPM and within some kind of industry standard.

This should be someone who…

I’ll be real with you: This kind of advisor is going to cost you. You will pay for good advice. Talented people always do. In fact, you want to pay them so they have an incentive to give you solid advice and make your project successful.

You can expect to pay these people $125K to $250K to see you through the project depending on their experience and how much they’ll devote each month. Don’t expect to find someone who has the experience you need to ask for less than a good six-figure salary – if you pay less, they are probably unqualified.  If the budget is smaller and you can consolidate the two jobs into one person, the cost might drop to closer to $100K.

Production executives get paid over the course of production until the picture delivers. They usually don’t get any participation. If an executive asks for some kind of participation in the backend, they’re probably a Hollywood Con Man or you can simply say no thank you.

Where do you find a good advisor? Admittedly, you’ll have to get creative here. There’s no easy way to find competent people with the right kind of experience unless you’re dialed into the industry. If you’re an outsider looking to invest in your first film, you’ll have to ask for recommendations and meet a lot of people.

Keep your bullshit meter calibrated and on high alert. The Hollywood Con Man will appear out of nowhere once he learns that you’re looking for an advisor.

Do you need help making a safe film investment? Download this guide to learn how to find a quality advisor who will protect your money.
Click Here

Do conflicts of interest matter? Yes, but just because someone represents two people doesn’t mean there’s a conflict of interest. Sometimes it just works out that way. But as an investor, don’t take any chances. The person who advises you on an investment should only advise YOU (and no one else in the project), otherwise you’re taking an unnecessary risk.

In this article, I give some idea of what a fair movie deal looks like for…

If you want to invest in film, you’re probably worried about what happens after you invest.…

In this article, I give some idea of what a

If you want to invest in film, you’re probably worried

How to Find a Film Investment Advisor

Download this guide to learn how to find a quality film investment advisor who will protect your money. Subscribe to receive the secondary source.