Film festivals are a great way to grow as a filmmaker. In this article, I talk about how you can use festivals to become a better filmmaker.

Filmmaking is a skill. It’s a muscle. It’s learnable. It might require some natural born talent, but that doesn’t account for much. No one is a good filmmaker without working their ass off to get better. Improving your filmmaking requires two things:

Without those two elements, you just won’t be competitive. You won’t have the skills to create content that’s good enough to grab Hollywood’s limited resources.

So how do you learn? Film school is one route. I’ll talk more about that in a moment.

Film festivals are another way to grow as a filmmaker. You don’t have to win a festival. Just participate to gauge your level of skill and capture some direct feedback.

No, I’m not talking about the big festivals like Toronto, Sundance, or Cannes. Those are dominated by studios. The quality of those films are out of reach for in the beginning of your career.

I’m talking about the B, C, and D tier festivals. Studio Binder has a list of the top festivals, but new filmmakers should check out New York Film Academy’s comprehensive list. That list includes everything, even the small, genre-specific ones.

These are often overlooked tools that have serious potential to make you a better creator, if you’re willing to take them seriously and work hard. In this article, I’d like to talk about how you can use festivals (and any film competition, really) to grow as a filmmaker.

Festivals as a Barometer Festivals are powerful tools to help you determine whether or not your skills are refined enough to be competitive.

Remember those festival tiers I mentioned above? Think of them like a baseball farm league. You’ve got levels of professional: single A, double A, triple A, and the majors. Some players start at the big leagues, but most have to work their way up. It’s a process that takes time, hard work, repetition, and advisors/mentors.

You can use festivals to gauge your work and determine your competitive level. If you get into a festival, it’s safe to say that your work has achieved at least the same level of quality as other films in that festival. If you win a festival, it’s reasonable to assume you’re ready to move on to the next tier of festivals.

Festivals don’t just tell you whether you’re any good or not. They can help you become a better filmmaker, but only if you are strategic, humble, and willing to work.

First, ignore the praise. It’s okay to celebrate a little, but don’t let your head grow big. Remember, you aren’t using festivals to stroke your ego.

Once the festival screens your film, you’ll hear some direct feedback from judges, especially if you win some kind of prize. It will come from development executives, producers, directors, and film teachers/instructors.

Network with these people as best you can. Try to build long term relationships. They aren’t just valuable because they know what’s good and bad. They can do something your mom and drinking buddies can’t – render an intelligent opinion that can help you take action.

If possible, convince these people to join you for a private conversation. The feedback in private environments is always better because the mentor will get to focus on your needs, rather than trying to appeal to a wider audience. Some of the feedback will be relevant, some won’t. You’ll have to sort through it all and apply whatever you think is best. 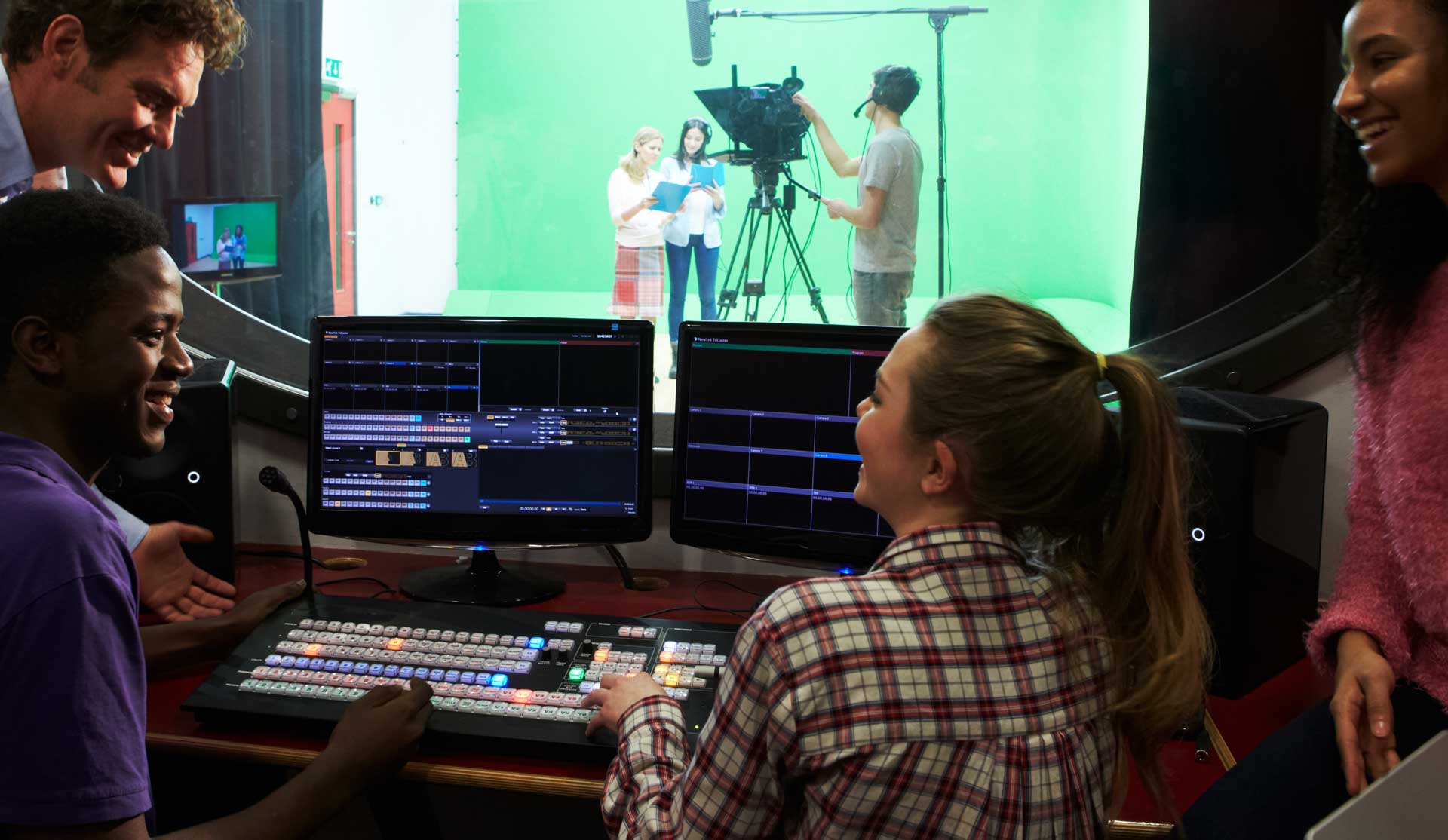 For most people, film school is a waste of time. It is a shit load of money for a degree that’s barely applicable to the industry (you will learn almost everything on the job) and 100% inapplicable in any other industry.

The exception, of course, is if you go to a big film school like UCLA, USC, NYU, or AFI. These institutions don’t just teach you how to make a movie or TV show. They come with a built-in network of mentors, advisors, and industry people who will judge your work and help you assimilate into the industry. This is very valuable, but it’s only if money doesn’t matter because someone else is paying for your education.

In most cases, take the $100,000 to $200,000 film school will charge and use it to complete projects you can show off. Make content to develop your skills. Repeat the process over and over. But you still need feedback and mentorship.

Very few people are willing to provide feedback to young filmmakers. Entertainment executives are drinking from a firehose every day. There’s no time to mentor some random kid who may or may not turn into something worthwhile.

Without the ecosystem of a film school, festivals are the best way to get that feedback. Target a festival that relates to your project (e.g., if you made a comedy, submit to a comedy festival). Create a strategy, submit, and work your way up. Don’t submit to every festival – that’s a waste of time and unnecessarily expensive.

When you get into a festival, find those advisors as soon as possible. You need smart people to pass judgement on your work as quickly as possible. Get their feedback, hone your skills, create more content, and attack the next tier of festivals.

Film festivals also tell you when it’s time to cut your losses and abandon a project. Director and producer Oliver Stone uses a great model that more young filmmakers should adopt.

Stone writes a script and then spends about six months shopping it around. If he can’t get anyone to bite in six months, he puts it on a shelf and moves on. He recognizes that either the script isn’t right or the timing is bad. But he doesn’t tie himself to a project that won’t sell.

You can test the market the same way using festivals. If you submit a project to a dozen festivals and no one accepts it, move on. Refine your skills and try again. Go on to the next thing. Don’t dwell on the same project. Don’t submit it over and over. Don’t make small, meaningless tweaks.

As a creative, you should have plenty of new ideas to work on. Most creatives have more ideas than time to execute. If you don’t, well, then you probably don’t belong in a “creator” seat.

Download this guide to learn how to choose the right film festivals for your film.
Click Here

Here’s what it comes down to: You can’t grow as a filmmaker by showing your work to your mom. You need to put your work in front of people with experience and network in the industry who will judge it based on practical criteria. If you don’t have an advisor on hand who will look at everything you create, film festivals are powerful tools to get feedback from competent people.

Oooh, and one final word – If the festival (where you placed or won) asks you to buy a trophy or plaque for your win, politely tell them thank you.  The cynic in me wants to tell them to get fucked, because it’s a “Pay To See Your Win” model, which I think is sleazy.  If you win, you win and they should offer your memento for free.  If it costs money it’s just another way to extract more money from you.  The exception to this, and there are exceptions, are the big festivals that mean something.  You might want one or an extra (if allowed).  An Emmy is an example of that.  You are allowed to buy a second trophy and I would spend the money, that one has a lot of value in TV.

How to Choose the Right Film Festival

Learn how to choose the right film festivals for your film. Subscribe to receive this extra resource.