The entertainment industry is changing. To be successful, you need a new mindset. You need to think like a business.

This mantra is a relic from the 50s and 60s. It doesn’t make sense anymore because it forces creatives to compete for the same small pool of resources doled out by a few gatekeepers who sit on a pile of money and a distribution network.

Look at it this way: If your plan is to beg studios to finance your movie, you’re competing with thousands of other people who want the same thing. Only 1/100 who participate in this system will ever get paid. The other 99 work for free writing and packaging content that will never get picked up in this model. Talk about inefficient!

You can only be successful in this system if you are already entrenched in it, or if you are such a spectacular talent the big players just can’t ignore you. If you’re neither of those things, you get stuck on a hamster wheel of failure – moving quickly but ultimately getting nowhere.

How do you break this mindset? How do you stop trying to force your way into this model? By working in a more entrepreneurial manner. By breaking the need to beg for money. By thinking like a business. 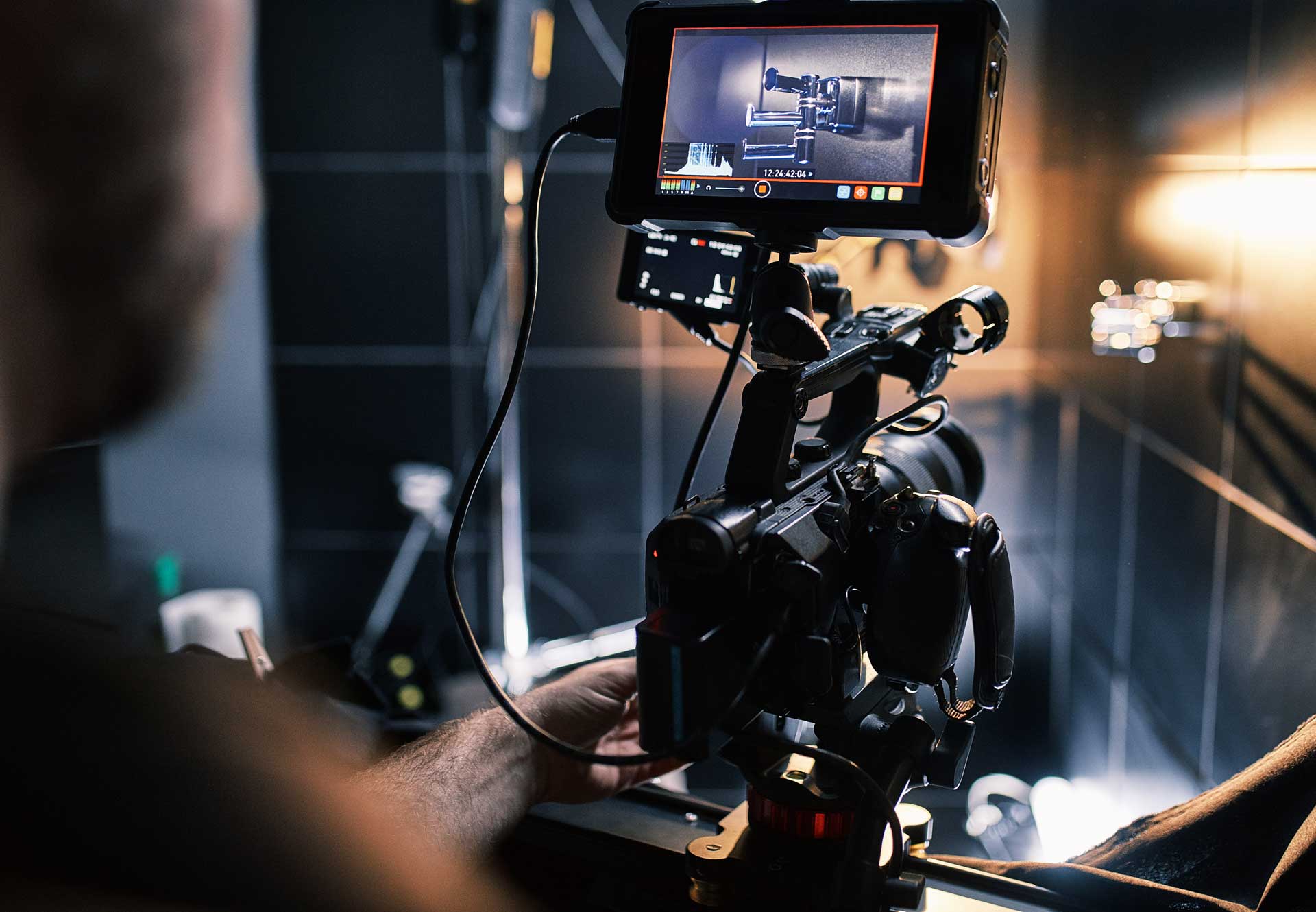 Filmmakers have a tendency to forget a few critical elements about creating content: A film or TV show is a product that needs to be sold. There needs to be demand for it. It must be marketable. It requires a method for distribution.

Filmmakers treat these elements like nuisances. “That’s beneath me,” they think. “I don’t need to worry about that stuff.” This is such a stupid way of thinking because these elements literally can make or break their careers. If no one buys a movie, it doesn’t matter how groundbreaking or insightful it was. No one is going to finance that filmmaker’s next movie.

Frankly, this is the reason creatives get screwed. They stay in their tiny little world and only worry about being creative. They distance themselves from the business side of the industry, which cedes a shitload of power to the financiers in pursuit of their “artistic expression” or some other self-aggrandizing bullshit.

Don’t let the distributors control your career like that. You won’t, eventually (probably sooner than they realize), need them because their kind of distribution and exhibition aren’t required to communicate with consumers anymore. Think about content in business terms that needs to make money, not some artistic expression that doesn’t abide by normal economic laws or as some quick way to collect a paycheck while in the arts.

Future of the Industry 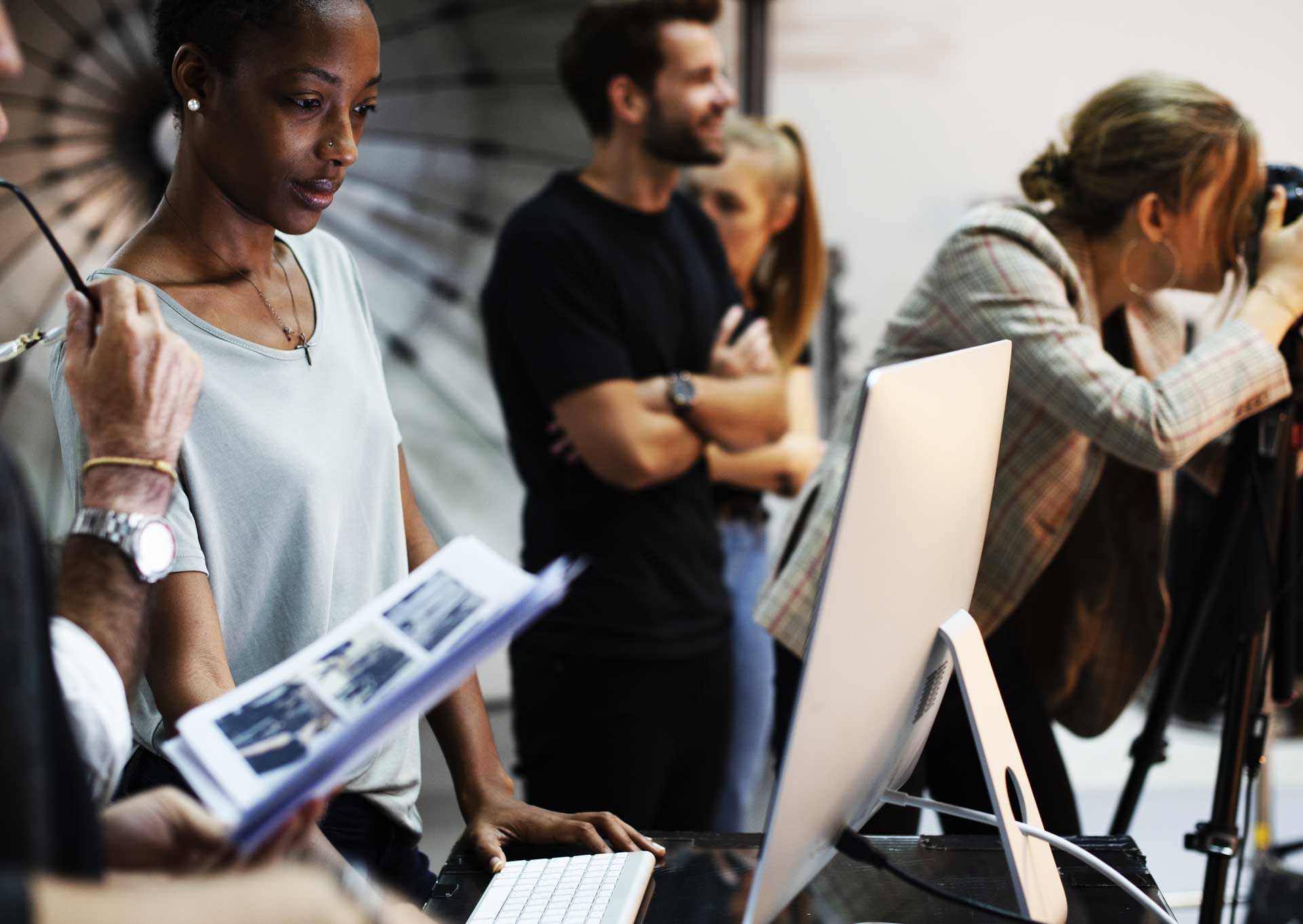 The entertainment industry doesn’t have much time left in its current form. The studios continue to consolidate and release less feature film content. I predict we’re about to see a sharp decline in the number of theaters. Bankruptcy rumors are swirling around AMC while the massive theater chain is quickly running out of cash. All in all, COVID-19 has been a bitch for the traditional industry model.

The future of content is a direct to consumer model that will put you – the filmmaker – in the driver seat. You’ll need to survive outside the studio ecosystem (if you ever got into it, that is, which most don’t). That means…

Most importantly, you need to engross yourself in traditional business logic.  In it’s simplest form – make more money that you spend!  Don’t shy away from questions you would normally hand over to the studio.

For instance, if a film costs X to make and Y to market and you need Z profit, how much cash does it have to generate? How many tickets do you need to sell at what price? How many people do you need to expose your film to in order to make that much money? Is there even an audience for this kind of content? How do we reach them?

Those are business questions the studios mull over every day. That’s part of the value they provide. But you don’t need them because you can do it yourself.

In the film industry, there’s an axiom that goes like this: “You’re only as good as your last picture and the one you’re shooting right now.” That means you only get two chances before you’re banished to writer/director/actor jail where no one hires you again.

But it’s only like that because that’s how the studios set it up. It doesn’t have to be that way. If you sell directly to consumers, you don’t need anyone’s approval or good graces to sell movies or TV. But the only way that works is if you take over the studio’s role and think like a business that makes money.

In order to think like a business, you’ll need to learn a few skills. You don’t have to know how these concepts work at a cellular level or be a complete master at every single one, but you need a general idea of how they work and who you can hire to make them work for you. It helps to do all of them yourself at least once – so you know how much they suck and how to hire and train your contractors and employees who will actually do the work.

This is the traditional realm of a filmmaker. You have to know how to make a great movie. If the content sucks, no one will buy it, no matter how well you solve the other challenges.  At the end of the day, we are in a business that requires we convince people to pay us for our content.  And there is a shit-ton of “free” content to distract from your masterpiece.

Marketing starts with understanding your customer. You can’t serve them a product they’ll buy if you don’t know them well. You have to figure out what they want, which requires research. There’s an audience for everything, but you have to find them.

Then you have to figure out a way to market to them at a cost that’s reasonable for your budget. If it takes $15 to sell someone a $10 ticket, you don’t have a working business model. You’ll need to leverage marketing tools like ads, trailers, publicity, reviews, cross-promotions, etc.

Distribution doesn’t mean the same as it did 20 or 30 years ago. There are new kinds of platforms now and more popping up every day. You need to understand the operations and economics of these platforms to be successful.

This does not mean putting your movie on YouTube or Facebook and hoping to make some ad revenue. (That’s a great way to make the tech douchebags even richer.) However, you can use those platforms to create awareness and drive people to a platform where you can make some real money.

Stop thinking of your work as a series of one-off projects that just make someone else rich. Think strategically like a business. How do you get to the next spot in your career without giving everything away to the studio? How do you keep your IP and build recurring revenue? How do you avoid massive distribution fees and crafty Hollywood accounting? How do you build a library of your own content that only you can sell in perpetuity?

Most importantly, learn to course correct. If a project doesn’t work out as well as you hoped, how can you learn from your mistakes, modify your workflow, and improve on the next go? Instead of saying, “Well they just don’t understand my creative genius,” learn to iterate on your products like a business would.

The studio world does not exist to support you. You are a pawn in their game, a resource to be used and discarded when empty. When you work for them, you’re building their business. Stop that nonsense.

Start building products for your own business. Build a strategy, execute it, and improve it over time. Surround yourself (meaning hire, not partners with ownership) with smart and talented people who can fill your deficiencies, but don’t cede control or rights to your product. You can be successful in the future of the entertainment industry, but only if you start thinking like a business.

These key concepts will help you start and grow a direct-to-consumer content business. Subscribe to receive this extra resource.