Paying for Access in TV/Film Industry is Always a Scam

Before I dig deeper, let me just say this: There is no reason to pay for access to people in Hollywood. Never!! If someone asks you to pay for a meeting, show your work, or to help you find financing, they are 100% trying to scam you. All that shit is free.

I’d like to talk about something that infuriates me: There is an infestation of people in Hollywood who swindle other people out of their money by charging for access.

Now, it’s no secret that in Hollywood – and the rest of the world, I suppose – knowing people is the best way to find work and grow your career.  In Hollywood, it really is the ONLY way.  If you want to be successful, you have to build and nurture relationships. They can be real friends or show business friends (“show-friends,” I like to call them), but you need a lot of them.

But building a network takes time and work. Wouldn’t it be simpler if you could just buy those relationships? Isn’t it worth a few dollars if it puts you in the room with someone who could cast you in their movie, buy your screenplay, or finance your project?

Admittedly, that’s tempting. Everyone likes the idea of a quick ride to the top. And that’s where the Hollywood con man steps in.

Before I dig deeper into the issue, let me just say this: There is no reason to pay anything for access to people in Hollywood. Never!! If someone asks you to pay to meet someone, to have your work shopped around, or to help you find resources (like financing), they are 100% trying to scam you. All that shit is free.

Hollywood is full of scoundrels, scammers, and thieves. Download this guide to learn how to protect yourself.
Click Here

So How Does it Work? 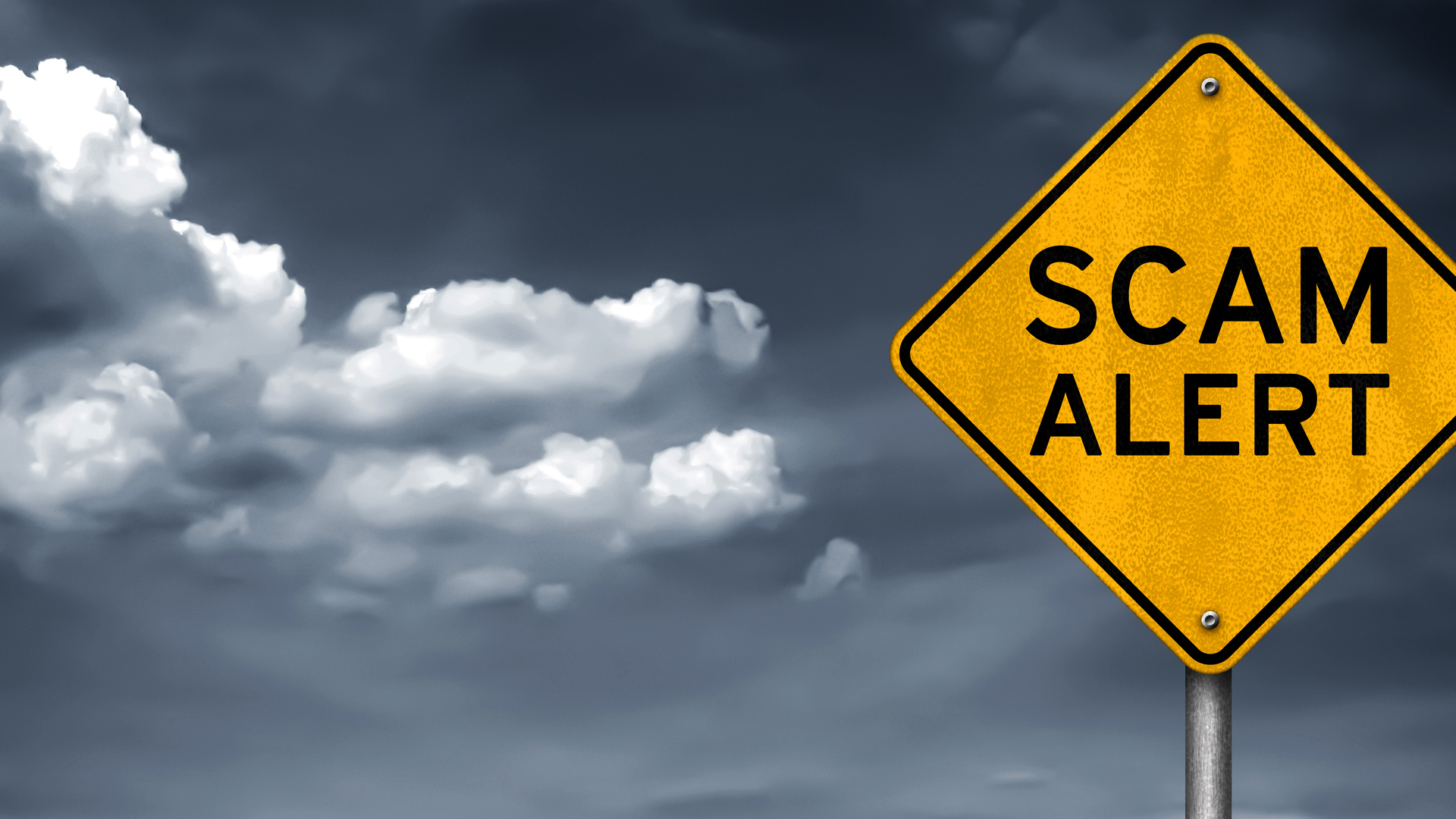 There are many varieties of this scam, but it boils down to this: Someone asks you to give them some money. In exchange, they’ll introduce you to someone, help you find resources, or simply put you in a room with influential people.

An audition is just a job interview. It’s a bit more… stranger… than a typical interview, but it’s essentially the same thing. You want a paying job. The casting directors want to see if you’re right for the position.

The scammer usually promises to raise all the money your project needs, but you have to hand them some cash first (usually in the thousands). They sell themselves as a service provider, a fundraiser-for-hire.

It sounds good, right? You drop some cash and they leverage their network to raise the money. You don’t have to do anything!

Except it never fucking works.

I’ve never seen this scheme work in my entire career. What really happens? They send you a contract (that looks legit) you hand them some money and they disappear.  Or they stick around for a few more draws off your good intentions, then disappear. They might feed you some bullshit like “We did our best, but there’s no interest in your project.”

Just for a moment, imagine you don’t want to work in Hollywood. You’re applying to a typical 9-5 office job. The hiring coordinator tells you it’s $200 to interview. Bullshit, right? You would give them some colorful words and then complain about their shitty practices to your friends.

Writers, directors, and producers are the same. Showing your work around town is kind of like interviewing or auditioning. So don’t pay to get people to look at your stuff.

In 2017, the LA City Attorney filed charges against the operators of casting workshops who were charging actors for auditions. These douchebags were praying on young, inexperienced actors who didn’t understand the industry. Fortunately, California has laws against this kind of thing (the Talent Scam Prevention Act of 2009).

It’s important to separate paying-for-access scams from services that help your career. A headshot service, for example, isn’t necessarily a scam as long as you get quality photos. But a company that charges to put you in a headshot book that “gets sent around” is bullshit.

If you’re a writer, workshops are great places to improve your craft and meet interesting people. You could pay an experienced writer to critique your work. You could even go to acting/improv classes for actors to learn how they work. But don’t pay to meet supposed showrunners or to have your writing shopped around.  You get paid, through an “Option,” to shop your work around (or at least a written promise to you and a defined wend date when your property reverts back to you).

Why Does It Work?

Back when I was raising money for Mandalay Sports Action Entertainment, I met a guy in New York who promised to raise some money for our projects. Later he sent us an invoice for $5,000. I was leery, so I asked our legal team if they had a private investigator recommendation so we could do some diligence. I told the investigator, “I was damn sure not going to pay for raising money, but spend no more than 2 hours looking into this guy to see if he is worth negotiating with.”

The investigator only needed 15 minutes to learn that my New York friend was a long-time con man with a history of scams and thievery. This asshole conned money out of old ladies, went to jail, and got caught using the prison payphone to con more old ladies.

Needless to say, we didn’t do business with him. But that con man pulled that kind of shit because it often works. Back then a part of me wanted to give that guy the benefit of the doubt and try to grind the fee to zero because, hey, it would be easy. Thankfully I had enough sense to consult a private investigator to do some digging and didn’t just get lazy and cut him a check.

The paying-for-access scam works because there are a lot of young, impressionable, inexperienced people in Hollywood competing for a small number of jobs. It’s not hard to convince new actresses (who are really still waitresses, but they want to be actresses) to cough up a few bucks to meet someone who might put them in a movie.

The scammers know this. They deliberately seek people who don’t understand how the industry works. They go after the barista with a screenplay or the valet who needs financing to make his film. The scam works, but their promises never do. I’ve never seen anyone in Hollywood pay for access and actually get it. 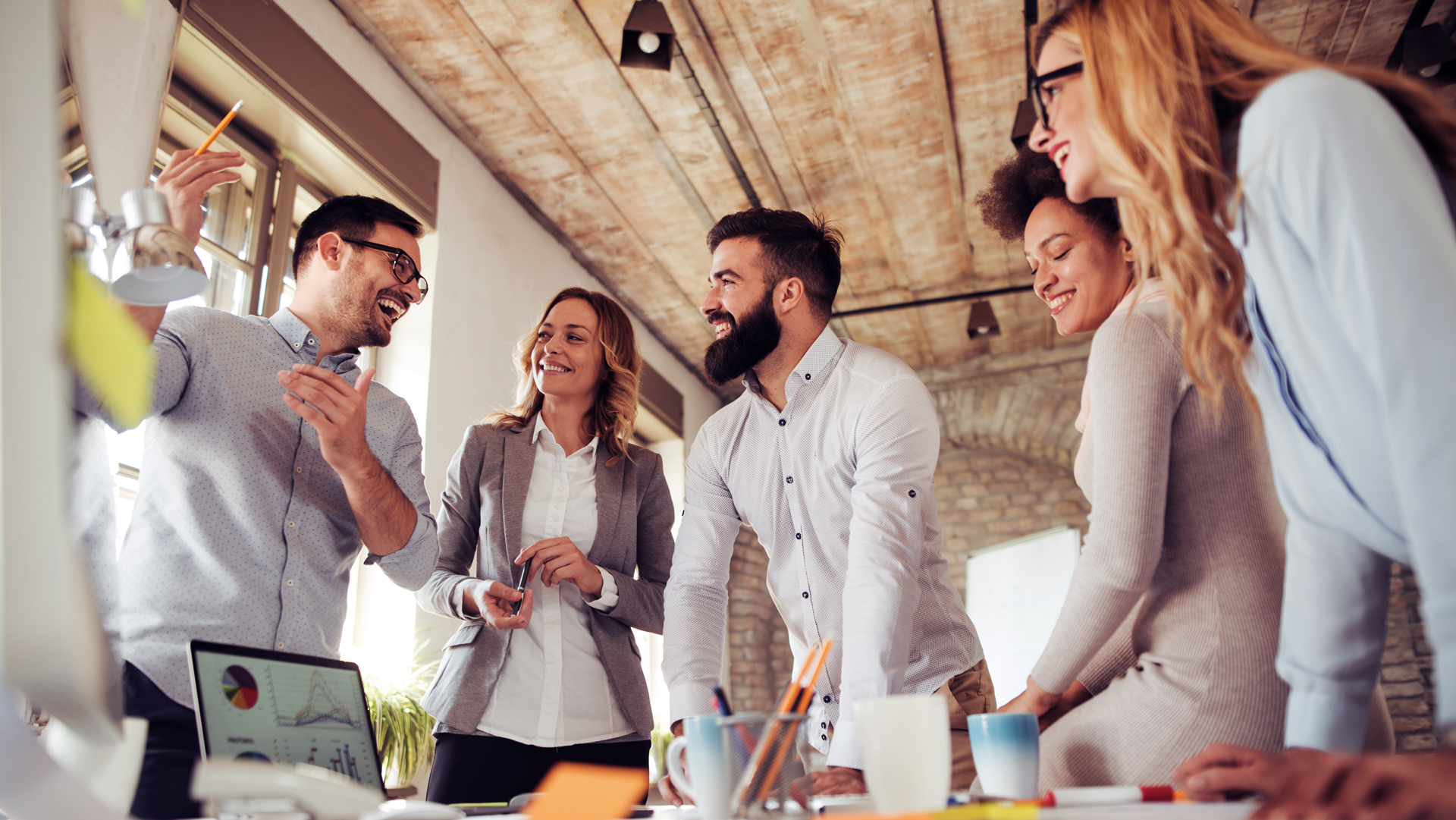 You gain access to people, resources, and projects with old fashioned networking.

How do you network? The paid networking groups will make it seem complicated, but it’s really not. You network by taking jobs that put you around the people who work for and with a studio or OTT and making friends. Simple as that! There’s no reason to spend money to meet people. It’s entirely organic.

If you’re new to Hollywood, get yourself a job as an assistant for a working producer, a network executive, an agent, a manager, or as a PA on a feature or TV show. Those jobs are abundant.  Hard to track down, but abundant.

Once you have one of those jobs, meet as many people as possible. Make lots of show-friends. Meet them for coffee and show up for their birthday parties. Take informational meetings and ask them how they got to their position. Leverage your contacts into more complex jobs with more authority and responsibility.

The beauty of this approach is that these jobs are always free. It doesn’t cost you money to be some development executive’s assistant. They should pay you for your work, even if you’re a complete amateur. (The pay won’t be great, but you’ll keep yourself housed, fed and in the universe of buyers and hiring executives.)

What about networking organizations? Companies like Networking After Work and Meetup provide some value because they don’t promise anything. They just put you in a room with other people who want to be in that room. But they won’t change the course of your career. In networking environments, you tend to collect a lot of business cards that turn into nothing. Try them once or twice, but I don’t recommend spending much money.

You have to approach relationship building with a business mindset. Yes, sometimes you’ll have drinks with someone who dispenses great advice and sometimes it will be a bust. You will cultivate some relationships for the sole purpose of leveraging them into future career opportunities.  There is nothing dishonest in that.

Don’t Get Ripped Off

Here’s the formula: Producers, creatives, and crew take in money. They only spend money to create content. They don’t pay out money for the purpose of getting a job or role or funding.

I’ve never paid money to get a job. I’ve only received money. That’s how these transactions work. It’s simple. It’s binary. You’re an employee who gets paid. Your employer pays you.

This includes soft expenses, too. Don’t get on a plane to a shooting location unless you’re given a ticket (with return) and per diem. Don’t pay for a meal or a prop unless you are spending the shows petty cash.

You are in the business of earning money, not spending it. If someone asks you to pay for access to people or resources, they are full of shit. It’s fraud. Don’t pay a penny. End of story.

How to Avoid Scams in Hollywood

Hollywood is full of scoundrels, scammers, and thieves. This guide will teach you how to protect yourself. Subscribe to receive this extra resource.