Flip the Financing Model: Getting Paid First for Your Content

I believe the demand for content is greater than ever before. The current system’s artificial scarcity of funding isn’t sustainable. We need a new system

If you’re following my blog, you’ll know that I expect a fundamental change to overcome Hollywood sometime in the next five to ten years. The current model just isn’t sustainable, especially in a post-COVID era.

As it stands, young filmmakers work on speculation. They write a script and package it together without earning a penny. Then they pitch it to financing sources (usually a distributor of some kind) and pray a unicorn will invest in their idea.

The problem with this system is that it doesn’t let much content see the light of day. Tens of thousands of scripts are ready to go every year that never receive funding. Many are quite good, they just don’t meet a studio’s criteria. That’s a shit load of unpaid work. It’s the Hunger Games out there! Thousands of creatives are trying to get the attention of a small number of gatekeepers.

And sadly, most of these gatekeepers wouldn’t know great content if it bit them in the ass. Studio executives aren’t capable of creativity. That’s why they aren’t creatives. If they had an original idea, it would die of loneliness. (To be fair, I’m in this camp. My ideas are always the most obvious. That’s why I have focused on hiring creative people and getting out of their way creatively.)

The current system isn’t accidental. The gatekeepers want it this way. They don’t want you to know that pre-selling distribution rights makes up for most of a film’s budget before production ever starts. They don’t want you to know that most movies make plenty of money, 5-7% make a shit load of money, and only a few (VERY few) lose money. They want an environment with limited resources and thousands of people working for free so they can choose the best of the lot.

The demand for content is greater than ever before. Consumers have demonstrated that they want to pay for more content. The current system’s artificial scarcity of funding isn’t sustainable in the modern world. We need a new system, which I think is just around the corner.

Download this guide to Learn how to cultivate an audience of fans who will ultimately pay to see your projects.
Click Here
I expect a fundamental change in Hollywood sometime in the next 5-10 years. The current model just isn’t sustainable. Click To Tweet 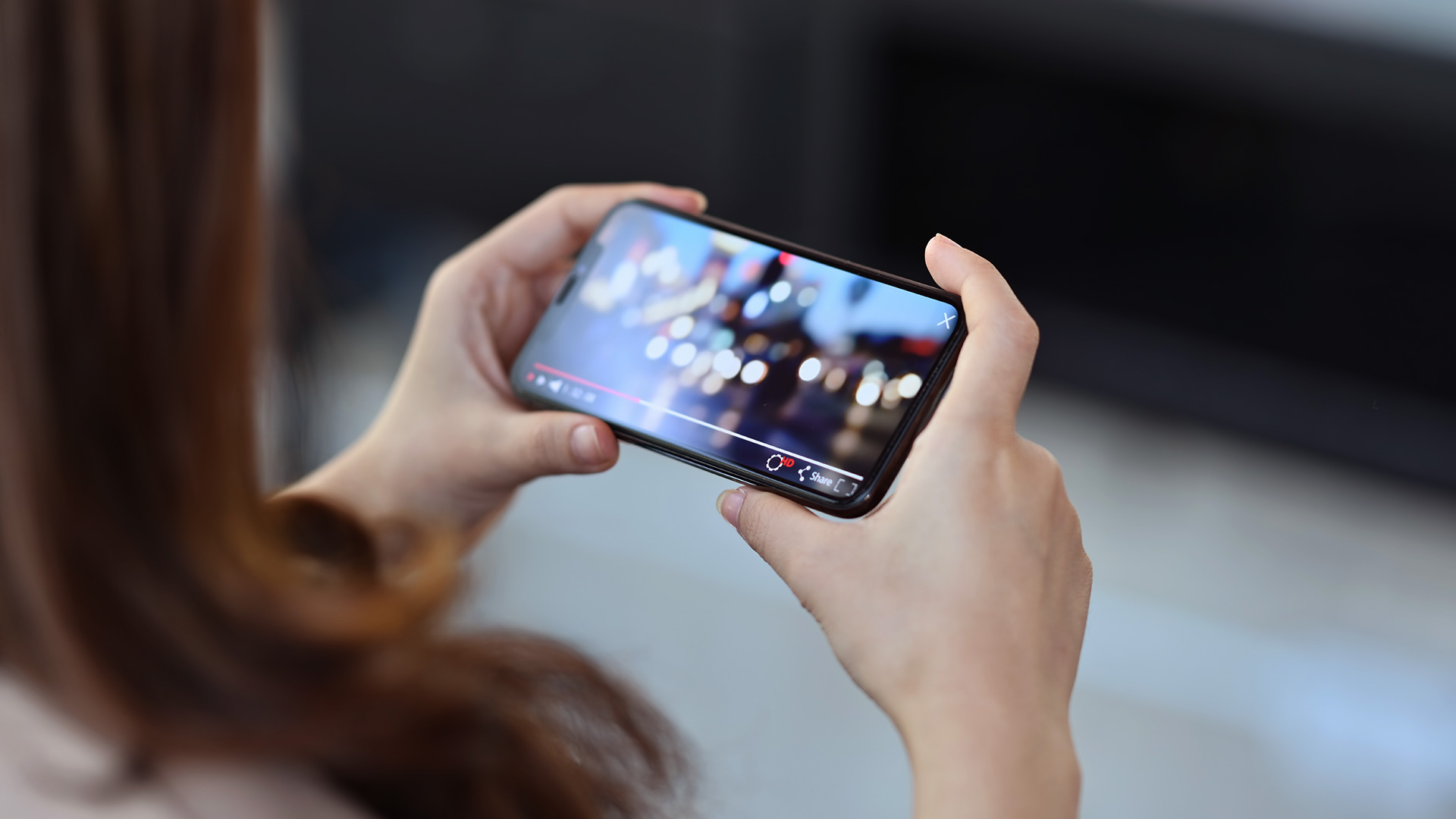 Currently, there are a lot of players in between the filmmaker and the consumer. All of these middlemen make the content creation process absurdly inefficient. They were necessary at one time, but technology has made them obsolete, so it’s time to shed their weight and sell content directly to consumers.

That said, filmmakers will need somewhere to promote and sell their content, so we’ll need at least one platform or marketplace to bring creators and consumers together. Ideally, here’s how a system like that should look…

Instead of working on spec (writing a script and putting a package together) and begging a financier for some cash to make the film (and taking ownership of the damn thing), filmmakers should pre-sell access to their content before they make it. This is not raising money. This is earning money. It eliminates the need for investors, studios, and distributors.

I’m not talking about donations. I’m talking about preselling. I envision a platform where filmmakers sell tickets ahead of time. The platform will give them a place to market their idea, sell tickets (or some other kind of access), guarantee completion and then deliver the content when it’s complete. The platform should also include a way to communicate with the buyers/fans throughout the process so they can update timelines, explain challenges, and otherwise engage with their audience.

Indiegogo and GoFundMe are already doing this to some degree. On these platforms, filmmakers pitch their ideas and beg for donations. But instead of groveling to a single studio executive, they’re just groveling to the entire world. And these platforms don’t enforce failures to deliver, so filmmaking fraudsters can just run off with the money.

Building fan bases on a platform or marketplace like this won’t happen overnight. It will build over time. They’ll sell 100 tickets for their first piece of content, then 200 tickets for their second piece, 500 for the next, then a thousand, ten thousand, etc. This is how businesses are built, starting with one customer and scaling upward. The advantage with film, however, is that you only have to make the damn thing once, then you can sell it indefinitely. Additional sales cost $0 to deliver.

The value here is that the filmmaker gets the money upfront. There’s no need to find a financier. The filmmaker knows exactly how much he can spend (“I sold $50,000 worth of tickets so I have to keep my movie under $50,000). He can also work backwards and sell tickets until he reaches a predefined budget (I need to sell 5,000 tickets at $10 each to get the $50,000 budget I need”).

Most importantly, the filmmaker owns the intellectual property. No studio, distributor, or investor gets a piece. The filmmaker receives all revenue in perpetuity, no matter how she sells it in the future.

A system like this is more efficient than what currently exists because it eliminates all of the players and services between the creator and consumer. We just don’t need those assholes to move digital assets from one platform to another.

The creator takes no additional risk here because they get the money up front, just like working with a studio. In fact, you could argue there’s less risk because there aren’t any dumbass executives in their way trying to insert their ideas. (In my experience, only development executives bring any value to the creative side of content. Other executives are worthless to the creative.)

Challenges to this System

I don’t claim that my idea is perfect. At least not yet. We’ll have to work out some challenges.

First, we can’t have any fraud. We can’t have people collecting presales and then failing to deliver their content. That would destroythe integrity of the system.

Second, the people who run the platform can’t become de facto distributors. They can’t become gatekeepers that pick and choose what gets bought and sold. It needs to be an open marketplace where anyone can list their shit, even if it sucks, and let the market decide.

Third, the platform can’t demand ownership of content. They’ll ask for it because that’s their nature (the scorpion always stings the frog), but they shouldn’t get it. Filmmakers should tell them to fuck off if they ask for it.

Fourth, creators need to learn how to listen to the consumers. Currently, creators sell to investors and executives, not the people who actually watch the content. That has to change. Consumers will vote with their purchasing power, but creators also must learn what their fans want before they make it so as not to waste their time and money on projects that no one wants.

(Quick aside: Tyler Perry is a great example of a creator who knows his audience. His humor is niche. He’ll never sell me a ticket, but he isn’t trying to. But the people who love him, looooooovvvvvveeeeee him. They come out in droves for him.) 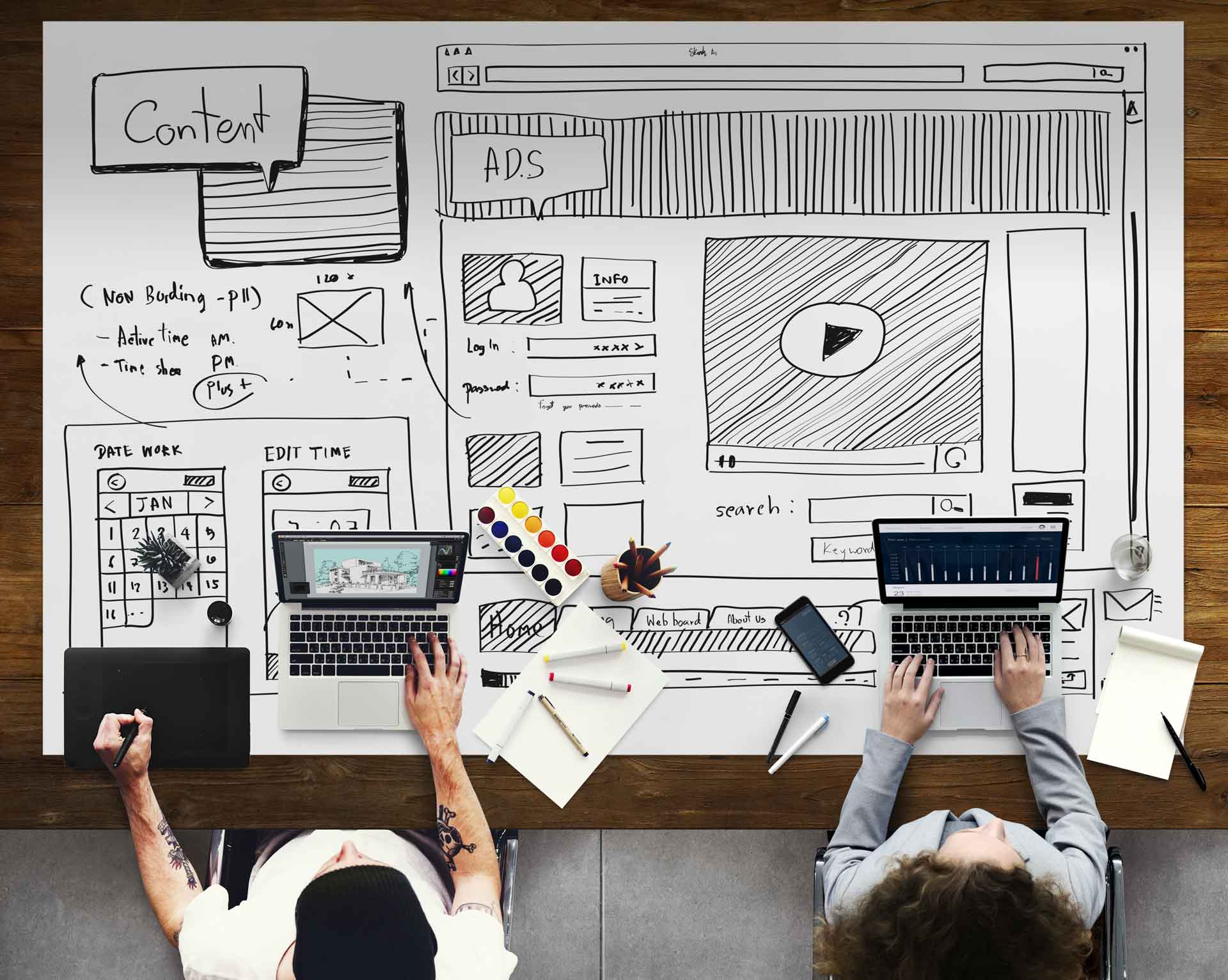 I don’t claim to have a perfect solution, but I can tell you that the current model will fall apart sooner or later. Eventually, someone will figure out how to sell access directly to consumers before they produce the content. Once they figure out that code, the days of consumers, exhibitors, and other middlemen controlling the industry will come to an end.

When will a system like this emerge? It’s hard to say, but I would bet money we’ll see it in the next year or two. Someone WILL solve the challenges I outlined above. But if you’re a content creator who’s frustrated with the current system, start thinking about how you can thrive in the upcoming direct-to-consumer model.

How to Build an Audience as a Filmmaker

Learn how to cultivate an audience of fans who will ultimately pay to see your projects. Subscribe to receive this extra resource.