How to Turn a YouTube Career Into a Hollywood Career

How do you transition from YouTube to Hollywood? In this article, I go over the important steps you’ll need to follow in order to make the transition.

Starting with YouTube is attractive for many would-be filmmakers because of the low barrier of entry. There’s no cost to upload a video to YouTube. If it’s good, it can actually make money. Even setting up your platform (website + plugins + third-party tools) can cost less than $100/month.

But like a lot of filmmakers, you probably see YouTube as the minor league. Your goal is to make content within the Hollywood system, perhaps for a studio or through a private equity deal.

How do you make the switch from a YouTube career to a Hollywood career? In this article, I’d like to go over the important steps you’ll need to follow in order to make the transition.

1. Decide if You Really Want To

First, it’s important to ask yourself this question: If you’re doing well on YouTube (or whatever platform) you’re using, making money, with an audience that likes what you create, then do you really want to switch to a Hollywood career?

In the end, we (filmmakers) make material people like enough to pay us for it. The model is pretty simple. If you already have a way to extract money from your audience in exchange for your content, then you’ve already cracked the equation. You’ve done what people in Hollywood have spent decades learning how to do and perfecting. Why do you need Hollywood in this case?

It’s okay to say, “I just like Hollywood and want to work there.” That’s fair. But if your goal is to create and sell content, you’re already on track. It’s quite possible for content creators to ignore the Hollywood system and self-fund and self-distribute through a direct-to-consumer model. There are plenty of content creators making good money right now through platforms like Patreon and Substack.

Not that this approach is easy, of course, but with the right technology it’s certainly easier today than it ever has been before. Just remember that content creation is a business. Think like a studio: predict revenue, determine your budget, stick to your budget, and pre-sell (yes, PRE-SELL) as much as possible to finance production.

2. Start with a Strategy 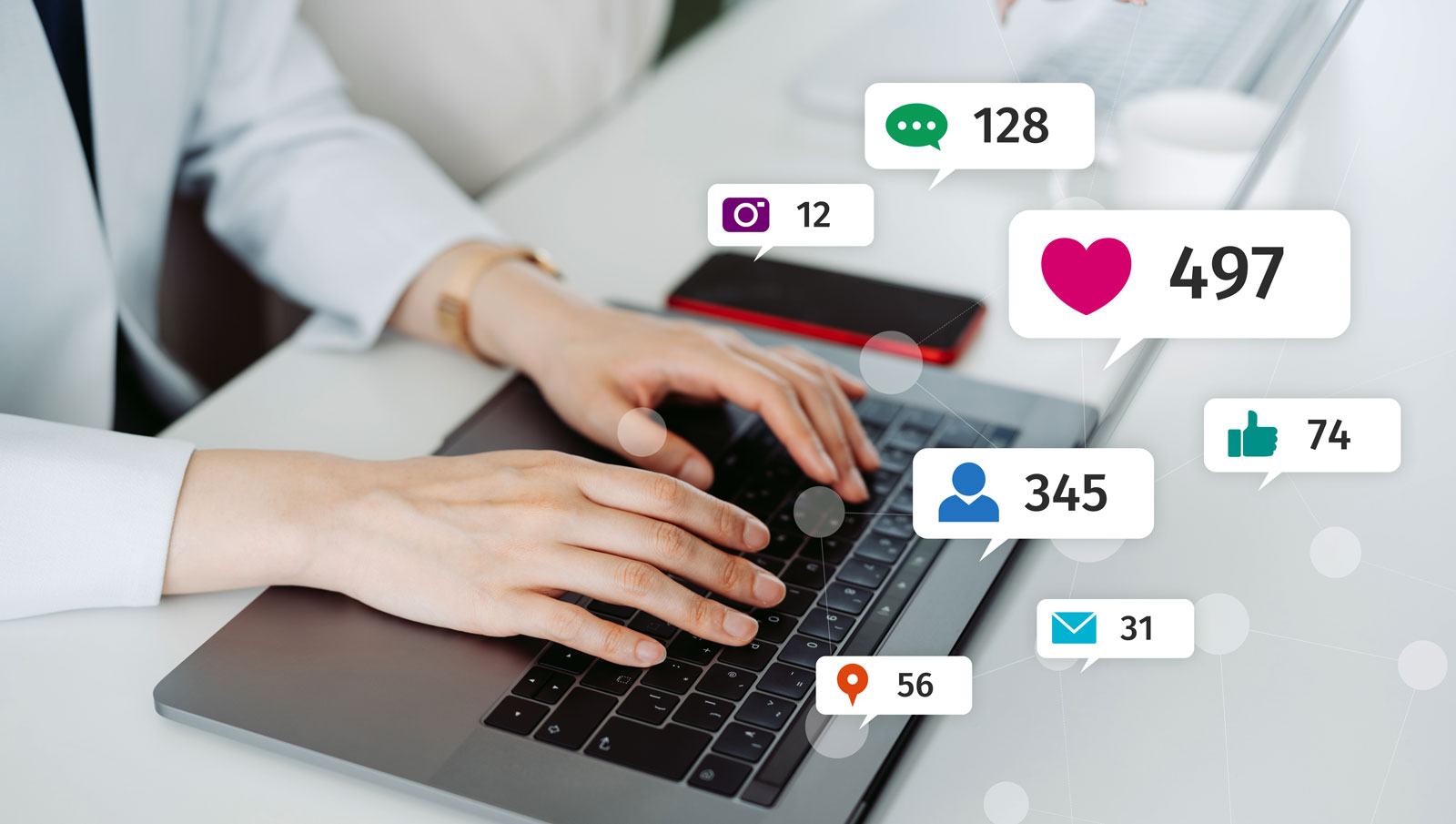 Now think about the kind of content you make. Do you make hour-long dramas? Do you make comedies? Religious-inspired content? In order to get noticed in Hollywood, it’s important to be really good at one thing, rather than meh at several things.

Some people avoid this approach. “I don’t want to be pigeon-holed,” they say. Fuck that. You need to fit a profile. Studio executives need to know where you fit. If they can’t fit you into a bucket, they won’t know what to do with you.

Notice how big time filmmakers stick to what they know. A Judd Apatow movie is going to be a life-criticizing comedy. A Scorsese film is going to be full of gangsters. Nolan is going to tell his story non-linearly. These guys stick to their verticals because they’re good at them. Sometimes they wander a little bit (Apatow occasionally releases a dark comedy), but they stick to their zone for the most part.

Besides, filmmaking is a skill that needs to be exercised. If you dabble into too many things, you’ll never be as good as you could be. So focus and make the same kind of content over and over (just vary the stories).

Then when it comes time to actually pitch to Hollywood people, make sure the person receiving your pitch makes sense for your vertical. Don’t pitch your summer comedy to a horror company.

Before you get to work, take some time to really study your audience. I’m not talking about your viewers, however. If your goal is to transition from YouTube to Hollywood, your real audience includes people in Hollywood who can make that happen: development and creative executives.

They see a lot of stuff, so you have to be creative (in terms of writing and visuals). If your stuff is good, the studio executives will recognize it right away because most of what comes across their desk is the same crap.

Often this means not making the content that serves your heart. Development people don’t really care if an issue or topic is important to you. They want stuff that appeals to the wider audience.

Putting something online and expecting it to go viral is a losing strategy. In fact, it’s not a real strategy at all. You could beg your friends to watch it and share it for you, but that’s a quick way to abuse your friendships. By all means, share what you create, but don’t ask them to reciprocate.

(Personally, I find it embarrassing when my friends send me stuff and ask for my opinion because I don’t want to be the guy who tells them it’s shit.)

So in order to raise awareness of your work, you have to put it in front of the right people. This requires you to spend some money. It doesn’t have to be much. It could be $5/day or even just $1/day, but you have to spend money, otherwise you’re just shouting into the noise of the internet.

But remember: You just need to promote it to the right people. If you’re trying to get the attention of Hollywood gatekeepers, for instance, you can use targeting to save yourself some money. For instance, narrow your ads to their specific zip codes to boost your chances of getting your content in front of the right people.

5. Survive in the Hollywood System

Let’s say your YouTube fame caught the intention of a Hollywood gatekeeper. Now they want to give you some money to make something. But you can’t just replicate what you’ve been doing under the studio banner. You’ll need to learn how to survive and thrive in the studio system, which means making some changes to how you work.

For instance, you may like to stick $10K in your pocket and dole it out sporadically as expenses pop up. But that shit doesn’t fly on a studio project. The studio will assign you producers and a finance team to help you function in their system.

Even the thing you’re good at – your creativity – is subject to the whims of the studio. They’ll expect you to submit your ideas and drafts for approval. Ultimately, they make all the final decisions. You can push back a little, but as an old friend of mine used to say, “It’s their money. They’ll do whatever the fuck they want.”

You have to know when to stop arguing and do as you’re told. It’s their money, their network, their distribution channels, and their risk. It’s their intellectual property. If you become an insufferable asshole, you’ll struggle to find future work.

Use this checklist to make a smooth and speedy transition from YouTube to a Hollywood career.
Click Here

One or the Other?

“Can’t I do both?” you might be thinking. I suppose it’s possible. You can make Hollywood content and run a YouTube content business, but I don’t think you can do them well at the same time. When you work on a movie or TV show, it’s the only thing you can do during that time. If you spread yourself out too much, you’ll just water everything down.

Use this checklist to make a smooth and speedy transition from YouTube to a Hollywood career. Subscribe to receive this extra resource.