Hollywood is in the midst of a change that will fundamentally alter the way content is bought and sold. The future of content is direct-to-consumer

Hollywood is in the midst of a change that will fundamentally affect how people consume content. We’ll have the studios and streaming platforms, of course, but I predict we’ll soon see a big diversification in the way content is bought and sold.  What I call Creator Dispersion – the people who create content will be housed in their own silos selling directly to consumers and bypassing the studio and network systems.

The future of content is direct-to-consumer. But before we talk about where we’re going, let’s understand where we’ve been and what the system looks like now. 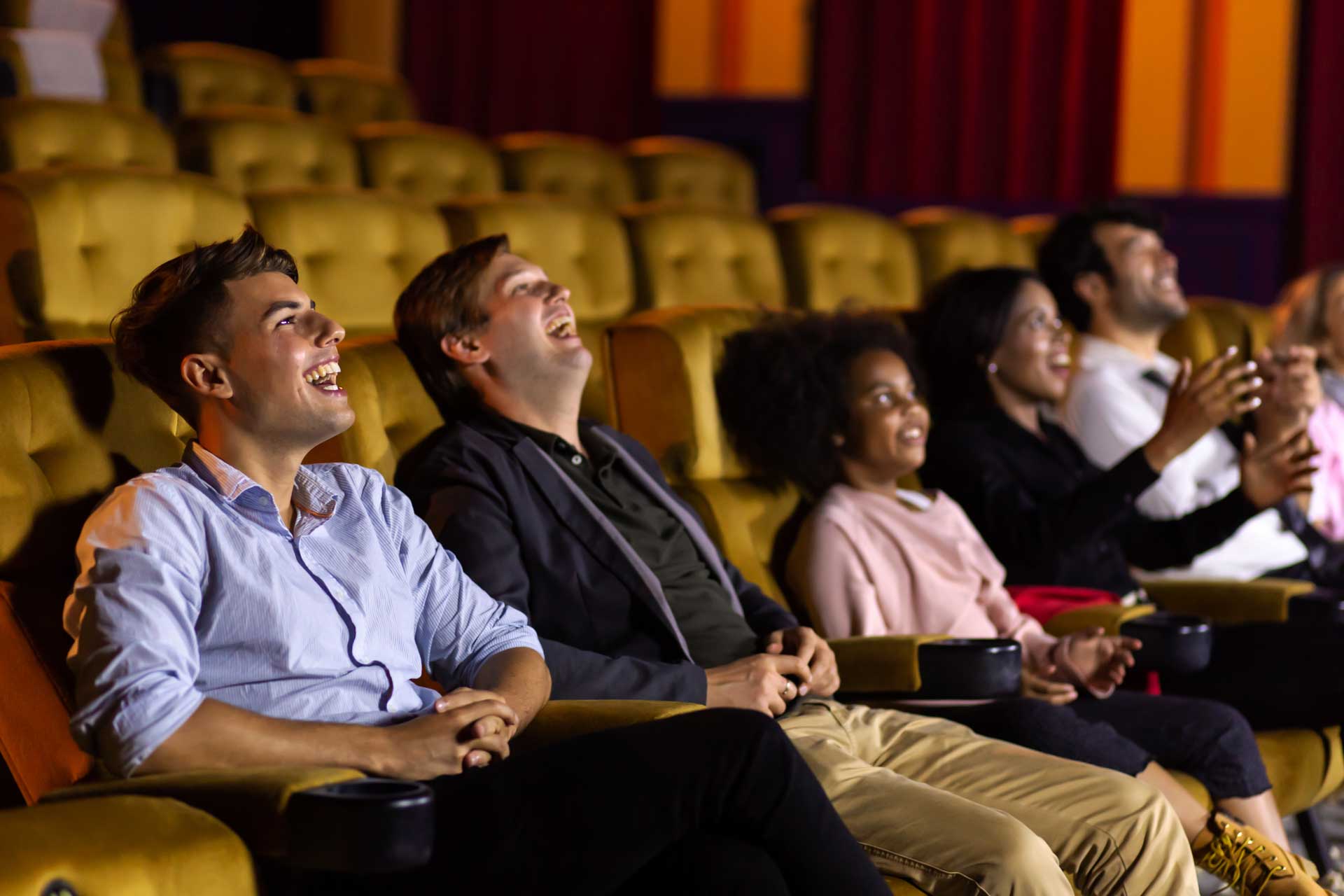 Over the past 100 years, businesses have made money off content in two ways: Selling access to it and/or selling advertising against it. In both cases, the goal is to make one thing (intellectual property that people want and will pay to see) and sell it millions of times. It’s a highly scalable model. When done correctly, it’s VERY lucrative.

If you’re a creative in Hollywood, you’re always at the whim of somebody else. Big players – the studios – decide what people see. In the digital age, those big players now include some variety. We have Netflix, Amazon, YouTube, Twitch, and similar platforms. These are just places to store data and share ideas, packed with people creating their own content, against which tech d-bags sell advertising and make shit-loads of money (for themselves) and share only a sliver of what they make with creators. But there are two issues:

This means creatives have to work for free at some point – and often for a while. Creators either publish free content until the platforms decide to run advertising (and then pay out digital scraps) or they make free stuff and stand hat-in-hand in front of some gatekeeper – studios, networks, and the streamers – until they decide to buy a script or acquire a film.

From experience, I can tell you that a typical development executive plows through 50-60 pieces of material every week. Those are scripts, manuscripts, video clips, and one-page treatments. No one paid for all that work. Those creators made it all for free, just to get discarded because some executive didn’t think they would earn enough. Not that those ideas wouldn’t make some money, just they aren’t worth the studio’s time and capital allocatoin.

The common thread here is that content creators have to work for free just to get pennies from some big conglomerate, whether it’s a studio or a shinny new tech company. Personally, I think that model is broken. I think the people who should be earning the most (the creators) are making the least. 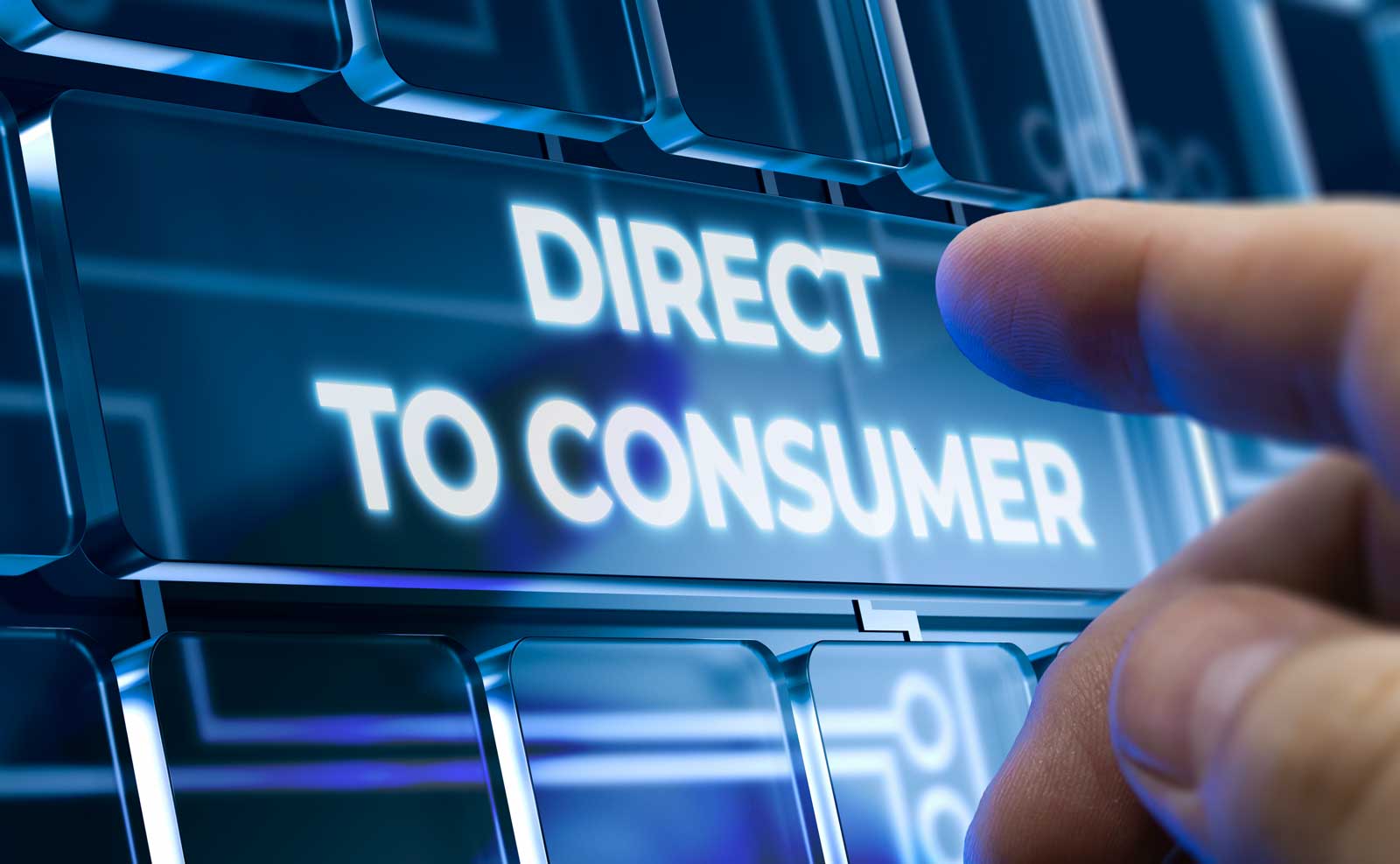 In the near future, I expect to see an emergence of direct-to-consumer model(s) that allow content creators to sell their stuff directly to the people who consume it. There won’t be a traditional distributor involved, except for a publishing platform that just creates a marketplace for content to be bought and sold.  And in the extreme, creators will be able to bypass a platform and collect directly from consumers.

This format will allow creators to publish and sell anything they wish, at any price. Creators don’t need to publish blockbusters with high production values. They could sell a seven-minute short film for 30 cents, if they wanted, or a 90-minute movie filmed on their iPhone for $5.  It just has to find an audience willing to pay and that typically equals interesting and compelling storytelling.

This type of model isn’t bound to film content. Creators will also sell images, audio, podcasts, books and stories, comic books, and other forms of content we haven’t invented yet.

Unlike selling through a studio or publishing on YouTube, in this kind of environment you wouldn’t have to get lucky, please the sensibilities of some development executive, or earn 1,000,000 views before you can make any money. You would be able to earn from the very first sale. Only the market gets to determine if your content is worthy.

This type of model also gives creators the opportunity to develop their skills while earning some money. After all, a plumber’s apprentice makes something for her labor. Why should a content creator work for free if their products have some value?

Direct-to-consumer isn’t without challenges, of course. There are two main issues:

First, filmmakers are traditionally just filmmakers. They aren’t a jack-of-all-trades who can build and run a content production business. They know script, production, actors, editing, and post, but they don’t know the revenue generation (you know: D E M A N D ) side of the business.

Filmmaking doesn’t end at delivery anymore. In the modern world, content creators have to do it all: come up with ideas, manage production (including making it efficient and grinding the margins), implementing the tech, distributing the content, and marketing it (including messaging, targeting, advertising, creative, etc.).

In some cases, you can acquire all of those skills by simply hiring people. Which is fine, but expensive. Which brings me to the other challenge…

Second, no one has figured out how the financials work. Content production is capital intensive. Writing can be free, of course (you can write in your pajamas at home), but actually creating something requires people, goods, and services.

I’m not just talking about the $250 million comic book blockers here. Even small projects can be expensive, which often means bringing in a financier who will take a majority of the income and own the intellectual property.

Furthermore, there’s no clear way to sell content directly to consumers at a reasonable price. It’s hard to sell anything on the micro scale (i.e. $0.99 for a 15-minute film) due to credit card fees. The fees alone could double the price of micropayments. It’s hard to transact in micropayments without getting hosed.

I don’t think it will be long before someone solves the puzzle and creates a true direct-to-consumer model that adequately compensates creators for their work without going through the studio system or a platform. That will most likely require some kind of platform that allows creators to charge whatever they want – even if it isn’t very much.

Currently, we don’t have any platforms like this. What exists today focuses on the platform itself instead of the content creators. And they charge subscription fees that force you to pay for access to the entire library. You can’t purchase content a la carte.

Furthermore, filmmakers need to start thinking holistically like entrepreneurs. Creators need to start small partnerships, perhaps where one party focuses on the content and the other focuses on the business. “Partnership” refers to business ownership. It doesn’t mean those are the only two participating in downstream revenue. There are plenty of ways to compensate participants who bring something of value to the table.

If you do start a partnership like this, limit it to two people. I have never in my career seen a partnership with more than two people work. As soon as you enter a third person, the whole relationship goes to shit because of political fiefdoms. If you’re going to partner, someone needs 51% ownership so he or she can make decisions, otherwise you just end up in standoff where nothing gets decided. If you’re the 51% partner, you need to find a way to make decisions that don’t alienate your partner when the time comes.

The direct-to-consumer model I envision certainly won’t replace the studios. I don’t think direct-to-consumer will be a single business selling thousands of hours of content on billions of dollars every year. Each individual company will be small, relative to the industry, and will exist alongside the studio system. But it will be an alternative that creates a reasonable, paying path toward bigger things for filmmakers.

How to Be Successful in a Direct to Consumer Content Model

These tips will help you find success when selling your content directly to consumers. Subscribe to receive this extra resource.