Is Crowdfunding a Legitimate Way to Finance a Film?

Crowdfunding film content is growing in popularity. Let’s explore whether crowdfunding is right for you and how you can get value from it.

Funding a film project comes in a variety of forms. I’ve seen a lot of unique financing deals in all my years in entertainment. The internet and its accessible manner of building communities and moving money has given us an interesting new method: crowdfunding.

Crowdfunding – if you’re unaware – is soliciting funding from a large crowd of people. It’s when you get a few dollars from lots of people rather than a pile of cash from one person.

Unlike traditional private equity, crowdfund “investors” don’t get much in return. In some cases, they get access to the content for free once released. Sometimes they get some swag or other perks. And in some cases, they simply get the satisfaction of helping a filmmaker they like.

I see a lot of young filmmakers turning to crowdfunding these days. As direct-to-consumer distribution comes into reality, I expect filmmakers to bypass the traditional method of going hat-in-had to a dude with a big pile of money for financing.  Filmmaker will have the ability to go straight to their buyers to find financing for their ideas.

In this article, I’d like to talk about whether crowdfunding is right for you and how you can get the most value from it. 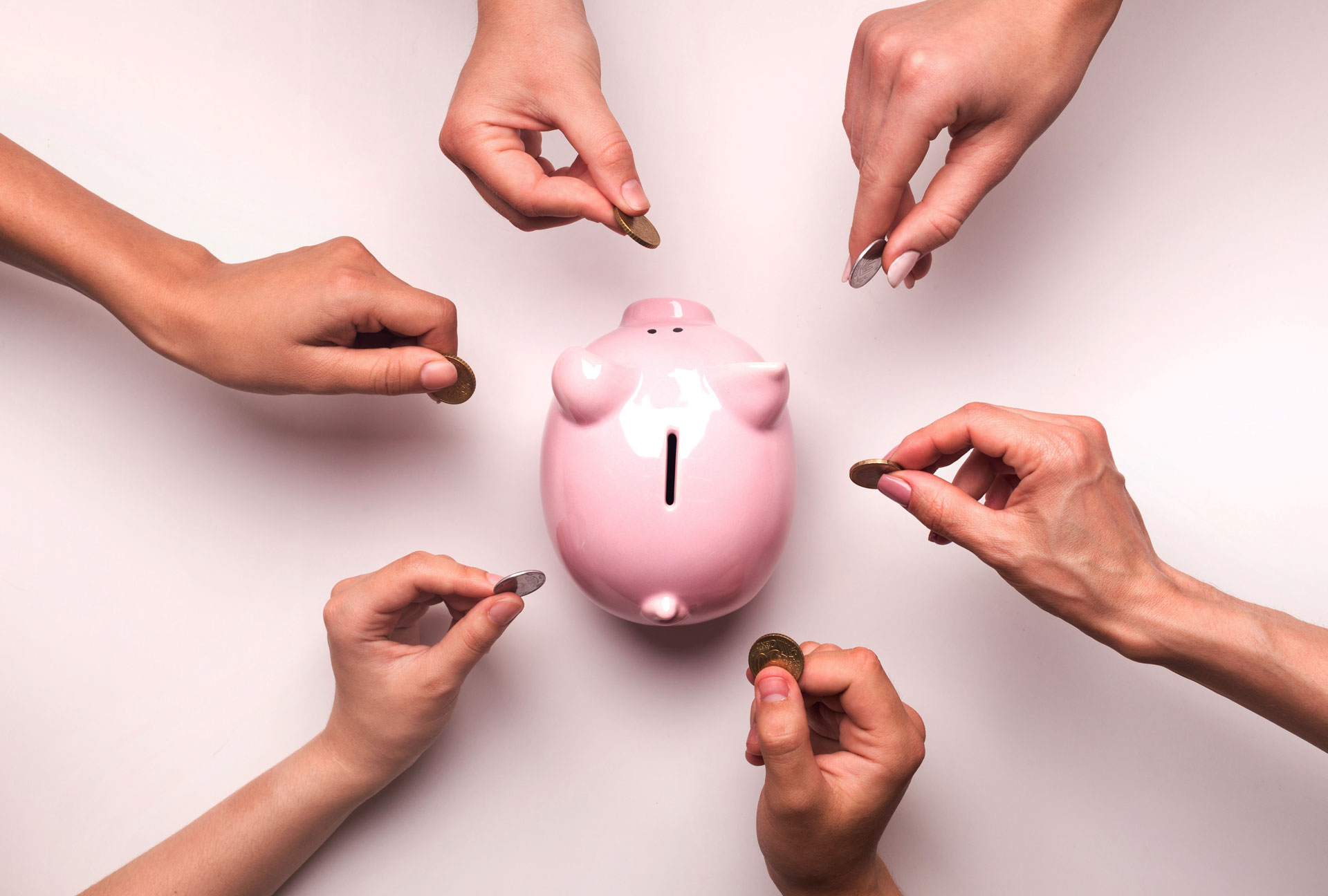 All crowdfunding isn’t the same, so let’s break it into a few categories.

If you’re making a film for less than $5,000, it’s probably a student project or a reel (a portfolio to show people as evidence of your competence). Donations for these projects are marginal. Donors don’t profit from their “investment” because, frankly, it won’t be that good. These projects are usually short and rarely competitive, but they’re good opportunities to learn about filmmaking and create something interesting.

At this level, whatever you make should involve a plan to use those funds for marketing and earn revenue in some way. Remember, the goal is still to move on to the next thing. That only happens when people (like a studio, networks, or consumers) see your work. You should use this project as a way to accelerate your career to the next level. You have to sell something – even if it’s just swag – to recoup the investment.

If you’re making a film for more than $50,000, I believe you have a moral obligation to deliver content and pay back your investors in some way (could be just the IP). Crowdfunding doesn’t make this requirement, but I think it’s tremendously sleazy to ask for so much and give nothing back. This is the big leagues. Kiddie shit is over.

At this level, you need to learn how to create demand. Then you need to monetize that demand to bring some money back. Filmmaking and generating revenue go hand-in-hand.

If you raise more than $50,000 and can’t deliver or monetize your project, you aren’t a filmmaker. You’re a fucking dilettante. You’re the Hollywood Con Man, taking meetings, having lunches, and wasting people’s time. You’re a moral failure who’s only out to feed your own ego and line your pockets. These kinds of people make me nuts.  Be legit and think in the best interest of your project, your brand and your future as a filmmaker.  Making, and finishing, movies and TV is really rewarding!

If you’re an investor thinking about donating to a film crowdfunding campaign, it’s important to keep this in mind: Do not expect to get anything in return.

Crowdfunding barely qualifies as investing. It’s just not built that way. The big crowdfunding platforms don’t force projects to deliver (and in some cases they don’t deliver at all). Some people design enticing campaigns and then never deliver (for a variety of reasons, including fraud) the disappear with the money because there’s no one stopping them.

Furthermore, consider how you can use this “investment” in a strategic way as part of your broader investment goals. Is there a way you can use this experience to meet influential people and learn how the industry works?

If you’re a filmmaker using crowdfunding as a way to raise money, understand that what works on a crowdfunding platform is the same stuff that works when you sell a ticket. You still have to create marketing that drives demand.

Crowdfunding, like any part of entertainment, requires an entrepreneurial mindset. It’s not a shortcut to stardom. You need to know the four important functions to make a product that succeeds:

As a filmmaker, story and production are your biggest responsibilities. The only way to get better at them is to work at them over and over. You can buy distribution and marketing. In fact, I recommend budgeting for them. They require different muscles than the ones you need to make content. This is why it’s so important to network with people in those verticals.

Do You Need to Crowdfund? 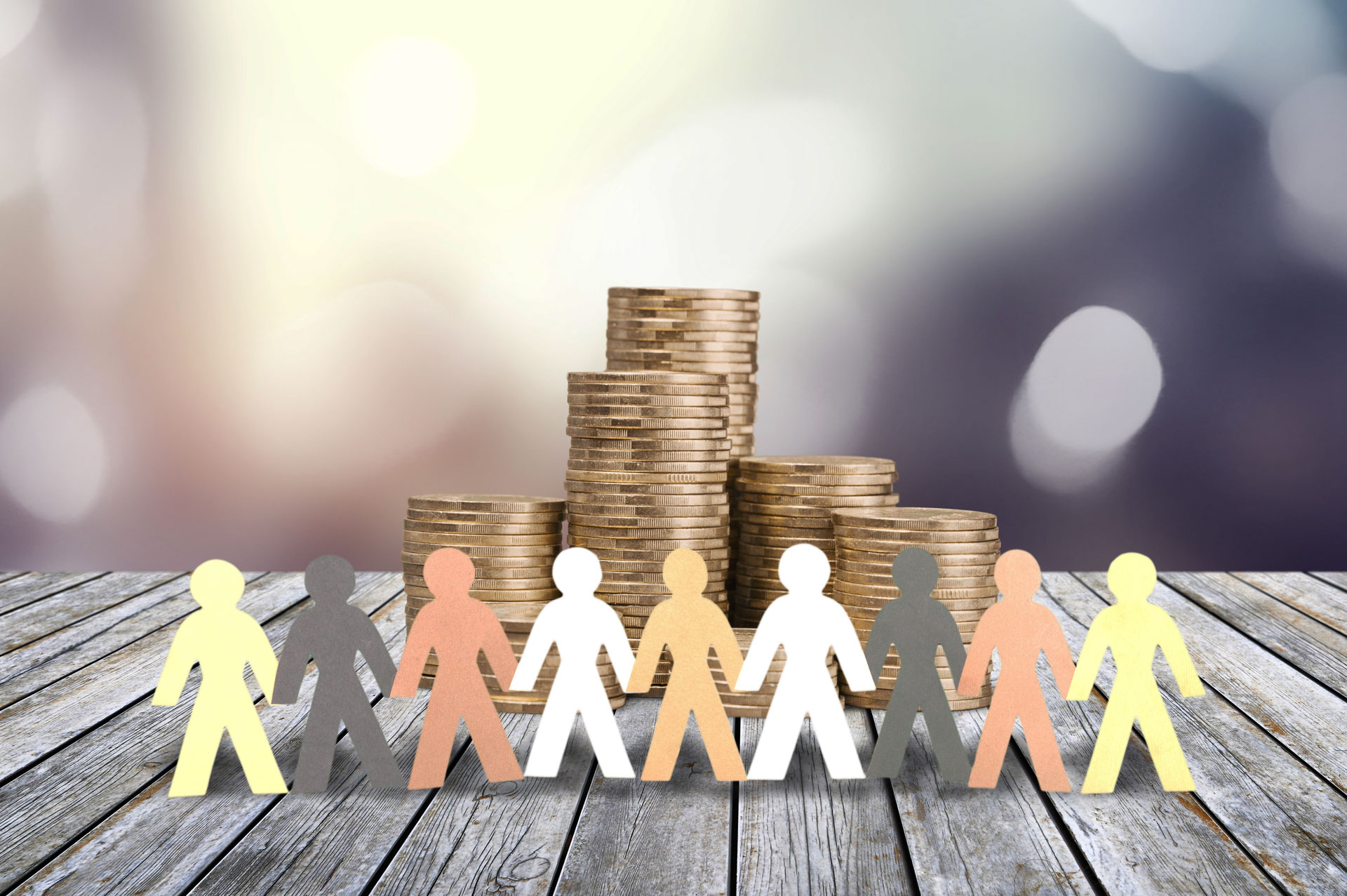 No. Not at all. Sure, money is nice. Money is a tool that gives you access to professional equipment and talented people outside of your circle. It creates the opportunity to hone your craft. After all this, filmmaking, is a skill that requires repetition. You get better by doing it over and over.

In the 20th century, however, anyone can make a film. You just need a couple hundred bucks of equipment and some free software. Hell, you could do it for nothing if you’re really creative. Sean Baker made TANGERINE on his phone and it’s a brilliant piece of work. Instead of raising a big pile of money, he just used what he had available and made his movie.

If you decide to crowdfund, do it strategically. Start small. Ask yourself how you’ll use that money to make a cohesive story. Then articulate your ideas to investors in a way that gets them excited (just like you would promote the film to ticket buyers). Show them something visual to help them understand your vision. If you can’t make that initial argument, you’ll never make a movie someone will buy.

Oh, and make an actual film. No shorter than 30 minutes. 90 minutes if you can. No one cares about 5-minute shorts.

Most importantly, use a crowdfunded film to learn how to make something interesting. Meet people. Learn the industry. Surround yourself with talented people. Then leverage that learning and your work into something more.

Is crowdfunding legitimate? Yes. Cash is cash, no matter where it comes from, as long as the financiers understand the terms of the deal.

That said, I don’t like this model because there’s no obligation on the filmmaker to deliver a  salable piece of work. Plus, crowdfunded films almost never, if ever, make money. If they do, it’s hardly decent. Most of these films are stepping stones where filmmakers use other people’s money to boost their own career.

Thinking of running a crowdfunding campaign to finance your film project? Make sure you understand these five critical steps.
Click Here

But I understand why so many see it as an attractive option. It’s basically free money without any legal framework to ensure you make good on your promise.

If you decide to use crowdfunding to raise money, please use the money responsibly. Take it seriously. Respect the obligation to deliver a film to your funders. Use the opportunity to learn about filmmaking and build something interesting.

5 Steps to Run a Crowdfunding Campaign for Your Film

Make sure you understand these five critical steps of running a crowdfunding campaign to finance your film project. Subscribe to receive this extra resource.